The future is in good hands 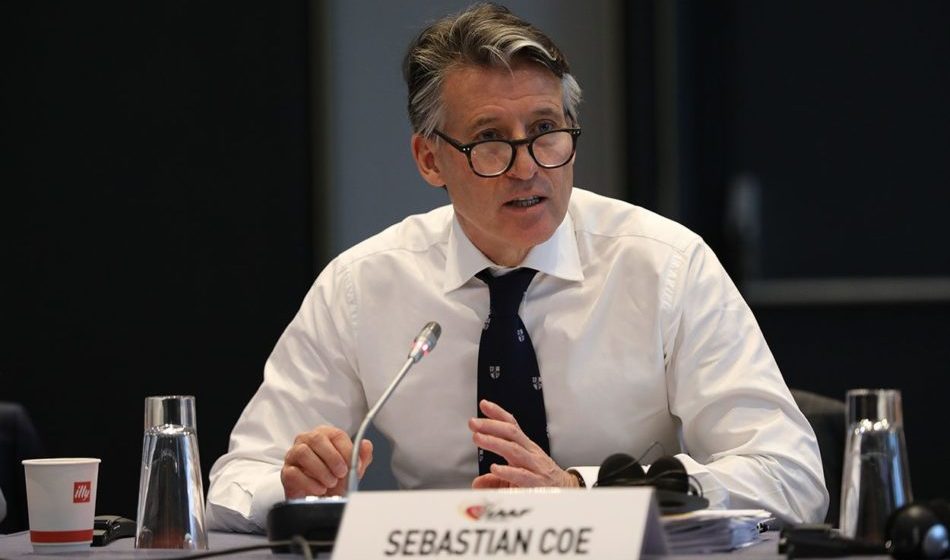 Just over a quarter of a century ago a book called The Future of Track & Field was written by Stanford University professor and world record-breaking masters sprinter Alphonse Juilland. Full of flair and foresight, he proposed horizontal jumps without a take-off board, mixed relay races minus passing zones and mercury-filled shots adjusted to the sex, size and age of the thrower. “Spectators,” he predicted, “are likely to be confronted with unsettling sights such as women and middle-aged men racing against young runners wearing weighted vests.”

Even with Juilland’s vivid imagination, though, he could never have predicted an athletics environment trying to cope with a global pandemic. Nobody could, of course, yet this is this is the challenge World Athletics president Seb Coe and his team have wrestled with during 2020.

After some grim spring and early summer months which saw the athletics calendar decimated and the Tokyo Olympics postponed, there has been light at the end of the tunnel more recently. Led by the Diamond League and new Continental Tour, competition got back on track in August and September. The London Marathon this weekend is a symbol of the sport’s revival. Later this month World Athletics stages its global half-marathon championships in Gdynia too.

“We have done as much as any organisation could have done to keep the ship afloat,” says Coe, who was talking to AW for an exclusive interview in our new magazine out this month.

How did the global governing body deal with the pandemic? In the early stages, with great difficulty as they were forced to furlough 60-70% of their staff. The headquarters in Monaco were also closed for a period but there were efforts to keep morale high with ‘Covid connect sessions’ where ex-athletes like Daley Thompson and Roger Black led fitness classes online.

“The low moment,” Coe smiles, “was probably when they got a 20-minute tutorial from me on jazz.” 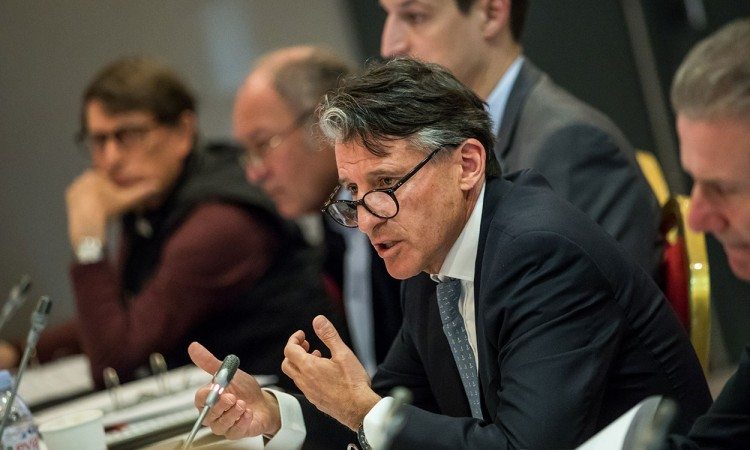 Jokes aside, it was a frustrating period and World Athletics’ main goal throughout was to bring back competitions for the athletes.

“There was conflicting political and scientific advice coming from around the world,” says Coe. “Our great strength is that we are 213-214 federations (with Russia being the floating nation) and the challenge with a pandemic hitting at various speeds there is that there was no ‘one size fits all’. So the overall objective was – where possible and where safely – to get the athletes back into training and competition.

“The next issue to confront was the issue of Olympic qualifications. Then there was not just trying to re-organise the sport for two years but not taking our eye off the fact we are restructuring the calendar for the long term.

“We have been trying to grow the sport and deliver a strategic plan while also understanding the impact of the global pandemic on our sport and what we needed to do internally to manage ourselves with financial prudence. We have monies but they are effectively grant aid to our member federations so protecting our HQ protects the wellbeing of our member federations.”

On the topic of money, Coe added: “We created an athletes’ fund too because there was a whole group who weren’t just sitting there opining the loss of competition but they were really at risk in maintaining a roof (over their heads), food, clothing and the protection of their families.”

Coe, who turned 64 this week, has been keen to thank the sport for coming together during the trying time and he acknowledges the “extraordinary resilience” of the athletes, fans, member federations, sponsors and partners, plus his own staff in Monaco.

During this difficult year, World Athletics has also continued to tackle thorny topics such as Russia’s ongoing suspension, athletes with DSD (differences of sex development), racing shoe guidelines and the fixtures calendar challenges.

In addition, even during the height of the pandemic World Athletics was able to forge new partnerships, too. One of these was with parkrun and Coe sees World Athletics becoming more involved in people’s health and wellbeing in future.

“We are well placed as a sport to tap into the health agendas within governments at local, regional and national level,” he says. “The public health agenda is more important than it ever has been. If you look at the 80% increase in global exercise during lockdown, most of has manifested itself in running and walking and this is a massive asset for us to have.”

» The potential for some “sparkling nights of athletics” next summer if the Tokyo Olympics does not take place.

» Why elite athletes are closer to the fans than ever despite the lack of crowds at events this year.

» How the sport can ‘future-proof’ itself against further pandemics.