Injury-free Cindy Sember in form of her life 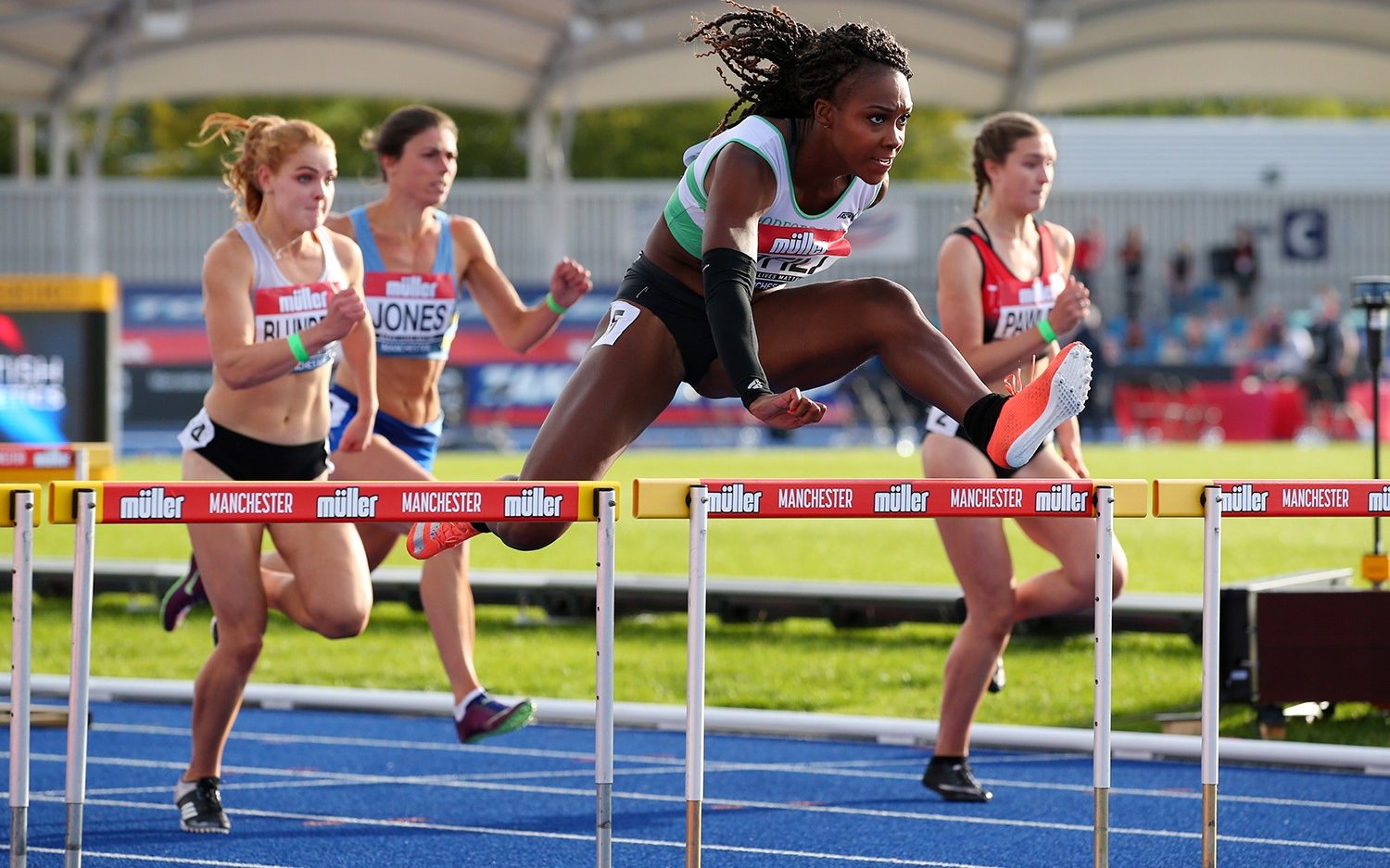 After starting the year with a PB of 12.63, Cindy Sember has beaten that time three times this year – or five if you include wind-assisted marks – with a fastest mark of 12.53 earlier this month.

“The year has gone well,” she says. “I knew I had PBs and these times in me but I just haven’t been able to run them because of injuries and lack of competition. So to be reaching the levels that I’ve always been kind of capable of is very exciting.

“The times have been very consistent and what is particularly encouraging is that I had been in very heavy training. So to run those times on heavy legs makes me feel that when I’m tapering, and closer to champs, I should be able to continue to get faster.

“I’m very encouraged, very inspired. The big thing is that it’s nice to be healthy. The mental aspect of confidence in your body”.

Rio 2016 seemed to be her breakthrough on to the world stage as she finished fourth in the Olympic final but then in early 2017 she suffered an Achilles rupture in a race in Boston. The 2018-20 period was hard as she recovered, trained, fought niggles and competed including at the World Championships in Doha 2019 but just couldn’t get her time below 12.85. 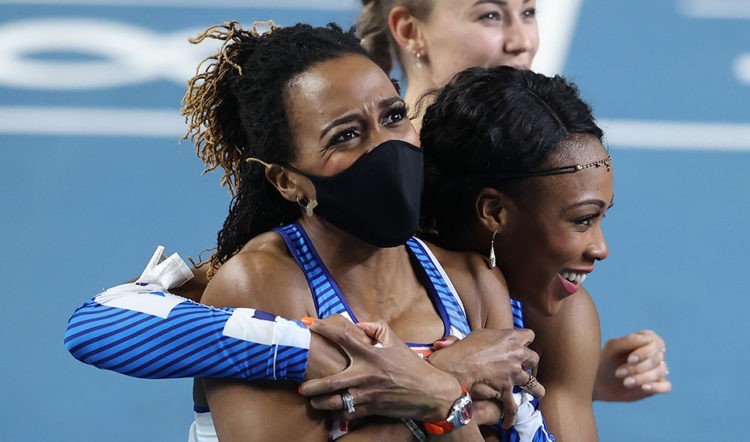 She recalls: “I definitely did get discouraged. I got to a point of asking ‘why am I not making progress?’ I was doing my best in every way I could but I felt I was in a rut, not making progress. So I felt discouraged in that regard but I also knew that my time would come. I believed that God had called me to track. That is what made the stay patient”.

She lives in Michigan with her husband, John, and trains with sister, Tiffany Porter (above, left), under the watchful eye of Tiffany’s husband Jeff, himself an Olympic hurdler. “Training with Tiffany is a huge blessing. I think without Tiffany, I wouldn’t be running as well and vice versa. We encourage each other every day and we push each other in training.

“But we both want to win and on the track we see each other as competitors. She’s my sister but if she’s on the line next to me, I still want to beat her! There is a sense that when you’re on the line you blank everyone out. You are just thinking about yourself, not about who you are running against.

“Obviously, we all go into races to win so as well as making the team I hope to perform really well and make my country proud. Number one is always the goal. Faster times would be good but we’re definitely going to work towards better. So I suppose the No.1 goal is to make the Olympics and then to get a medal.”