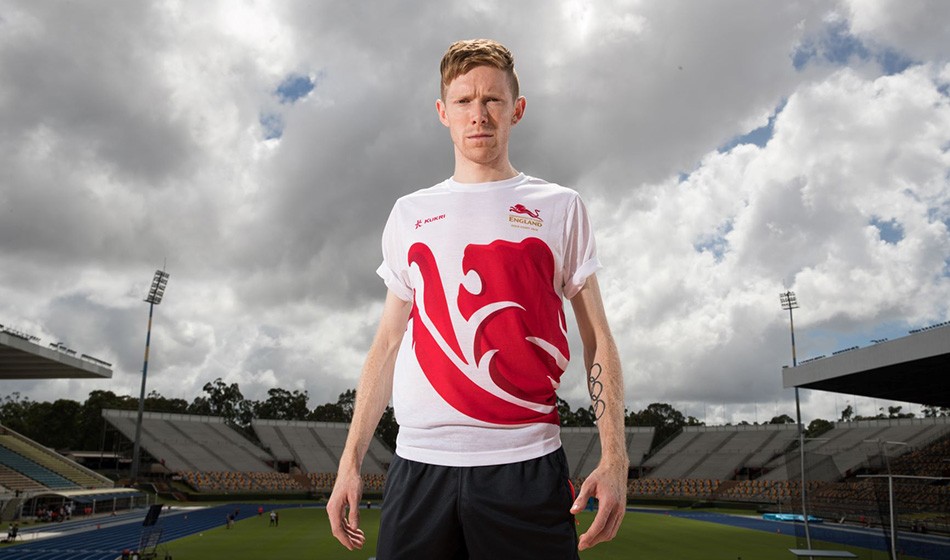 In other circumstances, Tom Bosworth would be hugely disappointed at a major championships not featuring a 20km race walk. But, given the disruption the coronavirus has caused to the sporting calendar, the omission of the event at the Commonwealth Games could actually be a blessing in disguise, as the 2018 silver medallist says he can now more feasibly target a 2022 treble.

With the Tokyo 2020 Olympic and Paralympic Games postponed by a year, the World Athletics Championships in Oregon has also been delayed and will now take place on July 15-24, 2022, just before the Commonwealth Games in Birmingham from July 28 to August 8, while athletics at the European Championships in Munich is scheduled for August 15-21.

As a result, organisers last month announced that the Commonwealth Games programme would not include a 20km road event but would instead feature a 10,000m track contest.

“Birmingham 2022 have done brilliantly with equality in medal events – there are more medals around for women than there are for men – and the para sport side of things as well, so they are all about inclusion and I was heavily involved in making sure that there was a race walk of some kind,” Bosworth explains.

“Then, when the season started to look how it was and trying to fit everything in, I said ‘okay it’s not the end of the world if they have to choose to go with a 10,000m rather than a 20km’ because it actually probably opens the door to keeping that race at the same level of quality as it was in Gold Coast four years prior. I think it almost works perfectly.

“It means it is so much easier to bounce off the World Championships and go and race again over the 10,000m and then potentially bounce off that to the European Championships. The most important thing was for there to be a full track and field schedule on and Birmingham 2022 have made sure they have done that because they are all about inclusion and equality in their championships, we have seen that across the board.

“Really, if you look at it, in the space of 13 months we have all four major championships. Goodness, I hope my 31/32-year-old knees hold up for that period of time!”

Bosworth admits that, like in Glasgow in 2014, he had feared there might not be a race walk on the Commonwealth Games programme at all.

“I was adamant I wouldn’t let that happen because it’s complete discrimination, in my opinion,” he says.

“But also, at the same time, Commonwealth Games and all these multi-sport championships need a way to continue to grow and financially be stable going forwards and so race walkers will probably look at this and actually now go ‘great, a 10km on the track’ – it’s something completely different. It also means we can come home off a World Championships and we don’t have to go ‘wow, we have to now do another 20km’ – 40km of racing in such a short period of time.

“The Commonwealth Games to me is a major championships that I absolutely adore competing in and so it’s really disappointing that it’s a governing body ultimately that decides whether I go to a championships or not rather than my level of ability.”

The 20km race walk was back on the programme for the 2018 Games on the Gold Coast, with Dane Bird-Smith claiming victory on home soil as he won in 79:34, just four seconds ahead of Bosworth with a British record.

He is keen to build on that in Birmingham, where the home advantage will be his.

“I got silver there in a British record time and Dane beat me just by a few seconds,” Bosworth says. “He had that home support in that last 500m that pushed him round, perhaps. I was so happy for him, he is such a good friend of mine and I was so proud to be just a few seconds off him. He’s an Olympic bronze medallist.

“For a home event, I’m going to want that to be the other way around, but I will be 32 as well, so no pressure! There will definitely be a few of the younger lads who will be wanting to get on that podium as well. And it’s going to be completely different because it’s going to be a 10,000m so it might not quite be made for a 32-year-old, I don’t know! But I’m going to go and give it my best and make sure that I hopefully get another medal, at least.”