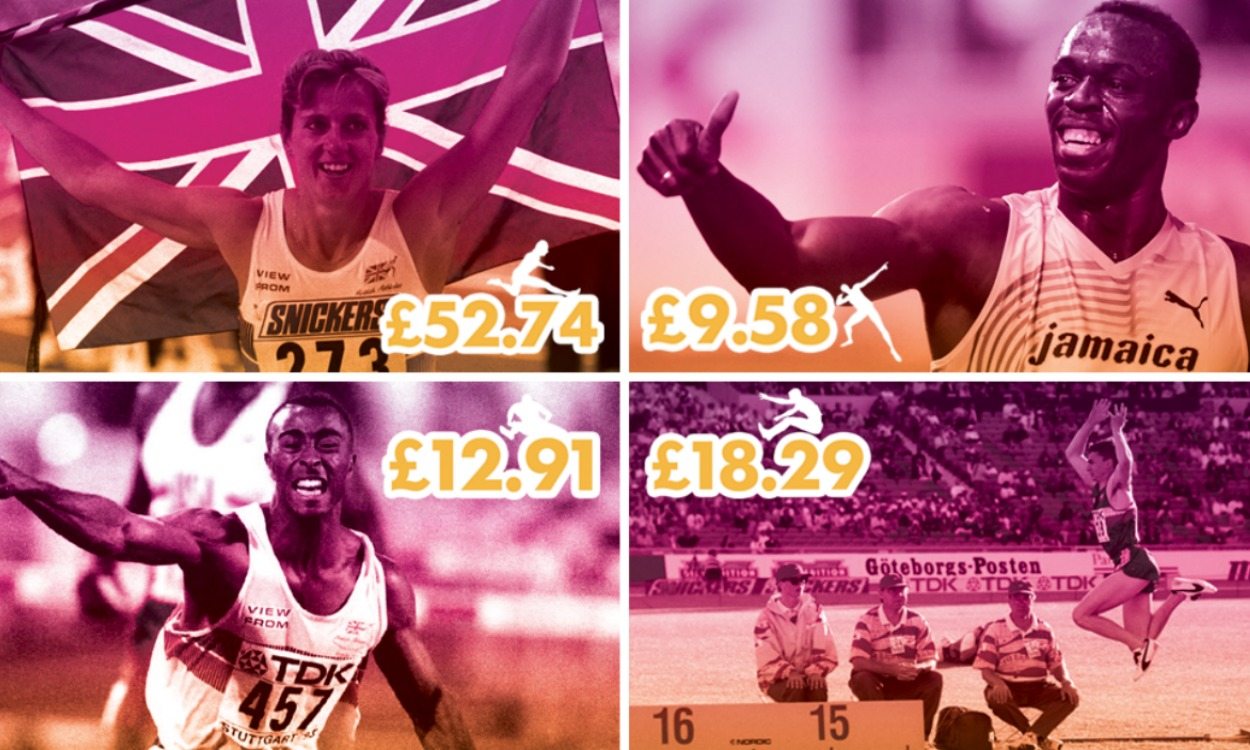 London 2017 has announced that there are to be athlete-themed ‘world record’ ticket prices available for next year’s event to reflect world records set by athletes at previous IAAF World Championships.

The announcement was made as London 2017 revealed the ticket prices and competition schedule for both the IAAF World Championships and World ParaAthletics Championships which will take place in the former Olympic Stadium within Queen Elizabeth Olympic Park next summer.

“I always say that the children are the future and I commend the organisers of London 2017 on this initiative to give young people the chance to buy affordable tickets,” said 11-time world gold medallist Bolt. “I hope it will inspire many of them to get into athletics and look forward to seeing many young people filling seats next summer.”

The IAAF World Championships and World ParaAthletics Championships, to be held in the same city in the same year for the first time ever, will bring together world-class athletes from over 200 countries who will compete in 30 sessions across 20 jam-packed and action-fuelled days. Full details of the London 2017 competition schedules can be found here.

“Next summer’s World ParaAthletics Championships are going to be incredible,” said T37 400m world champion and world record-holder Georgie Hermitage. “I was one of many that started competing again as a result of the London 2012 Paralympic Games, so having the opportunity to continue my journey from where it started will be incredible.

“I was one of 80,000 in the crowd at the Olympic Stadium cheering on the British team, and it will be a feeling like no other to have that support once again but this time as an athlete. It’s great to see tickets as such competitive prices and I would encourage everyone to come and see the biggest stars in the sport.”

For the IAAF World Championships there is a wide range of accessible prices for tickets, starting at just £20 for adults with child prices under £10 for every session. Over one third of tickets (250,000) cost £35 or less, with 50% of tickets costing £50 or less.

Tickets for the World ParaAthletics Championships start at just £10 for adults with children’s tickets priced at £5 for every session. Over half of tickets (500,000) cost £20 or less and a family of four can enjoy watching a ParaAthletics gold-medal session for just £30.

A breakdown of ticket prices can be found here. 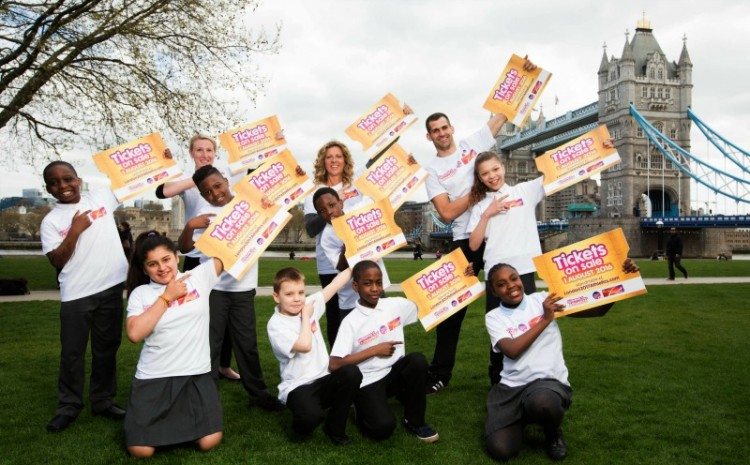 “Our overall approach to ticketing across both championships had three priorities: we want to fill the venue with passionate crowds, we want prices to be accessible to the athletics family, all sports fans and new spectators; and we wanted the timetable to allow as many people as possible to attend the biggest sporting event since London 2012,” commented managing director at London 2017, Cherry Alexander. “I really believe we have achieved this and it is going to be an incredible summer of world athletics.”

IAAF president Sebastian Coe said: “2000 athletes from over 200 nations will gather next summer for the IAAF World Championships London 2017 which will be the biggest global championships of any sport next year.

“Today’s launch of tickets sales with an innovative timetable and accessible prices offers everyone a great opportunity to witness the world’s best athletes live in action.”

Members of the public who want to be part of the biggest sporting event held in the Olympic Stadium since the London 2012 Games should register their interest in purchasing tickets on the London 2017 website and stay tuned for the latest updates.

After the ballot closes, people will receive communications regarding which tickets they have been allocated at the end of August 2016. Any unsold tickets will be brought back on to general sale in September 2016.