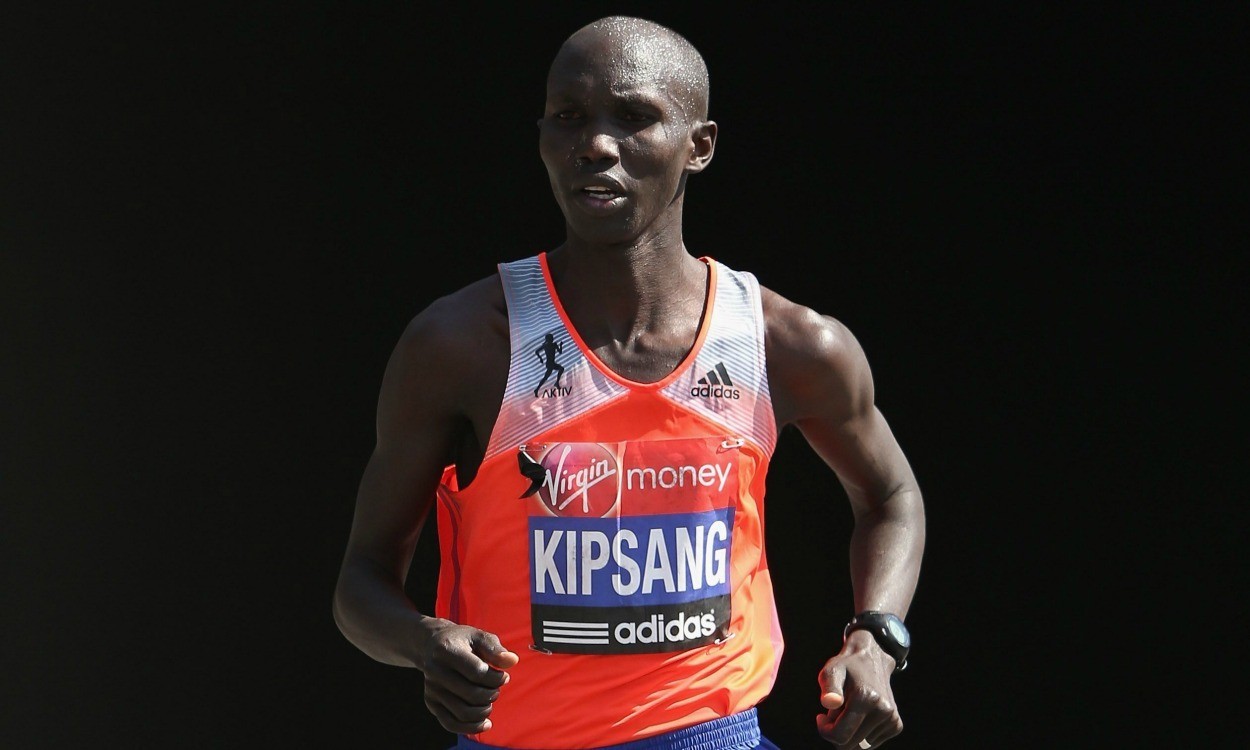 Wilson Kipsang is set to defend his TCS New York City Marathon title on November 1 as he forms part of an elite men’s field featuring five athletes who have gone under 2:05 for 26.2 miles.

The former marathon world record-holder is due to go up against athletes including Ethiopians Lelisa Desisa, Yemane Tsegaye and Gebre Gebremariam, as well as his fellow Kenyans Stanley Biwott and Geoffrey Kamworor, plus American Meb Keflezighi.

“Fans lining the 26.2-mile route across the city will get to see the world’s top marathoners, many of whom will be running for their home countries in the 2016 Olympic Games next summer in Rio. This is one of our most exciting fields in years and a key race in the Abbott World Marathon Majors Series IX. More than a million people will watch the race live while the global television broadcast will make it available to 500 million homes worldwide.”

“My training is going very well,” he said. “I am very happy to come back to race the streets of New York City again and defend my title.”

The full elite men’s field can be found listed here.