Where are they now? CARL LEWIS 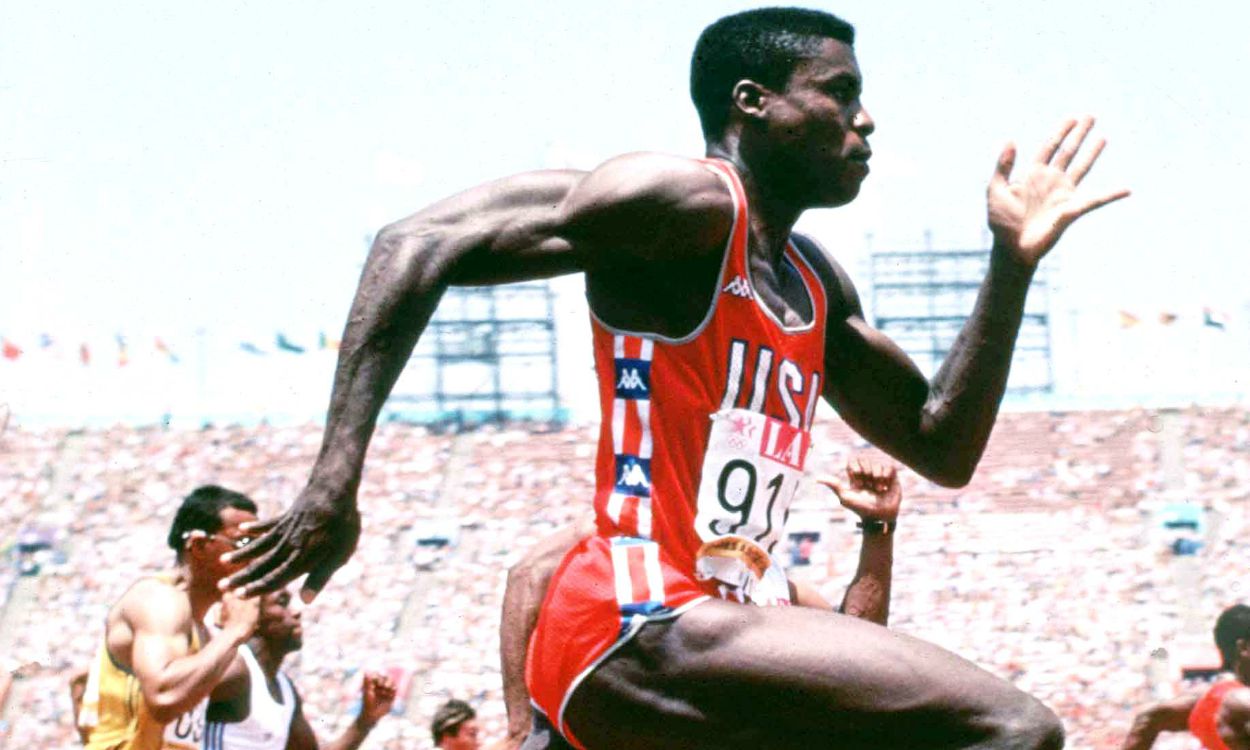 For a man who graced the track with such elegance, style and apparently effortless brilliance for the best part of two decades, Carl Lewis seems to have stumbled from one ill-fated project to another in retirement.

The nine-time Olympic gold medallist, world athlete of the century (IAAF) and Olympian of the century (Sports Illustrated) tried singing and acting to – euphemistically speaking – mixed reviews. More recently, he made an aborted attempt to enter politics, before, at the end of last year, returning to terra firma and taking on a full-time (but unpaid) coaching role at his old college, the University of Houston.

It has been painful at times to watch Lewis’s post-athletics career. But there always did seem to be a gap between his perception of himself and others’, particularly in his native US. The tone was set before the 1984 Olympics in Los
Angeles when his manager, Joe Douglas, predicted not only that Lewis would dominate on the track, but that his fame was set to rival that of Michael Jackson.

Yet, while Lewis won four gold medals on the track, his public image remained stuck in the blocks. To those of us watching from the UK, it was strange to realise how peripheral a figure Lewis seemed to be in his home country.

It made no sense in Europe, where Lewis was the Michael Jackson of the track. He was a beautiful runner: tall, graceful and glamorous, and he was the first professional athlete or at least the first to speak openly about how much money he was going to earn.

“He was a beautiful runner: tall, graceful and glamorous” – Richard Moore on Carl Lewis

It was ironic, then, that even after he emulated Jesse Owens by winning four gold medals in Los Angeles, the big brands didn’t seem interested. Lewis blamed “negative publicity”. A lengthy profile in Sports Illustrated on the eve of the Games was particularly damaging. There was also speculation over his sexuality, which in the conservative 1980s perhaps deterred would-be sponsors.

The writer of the Sports Illustrated article, Gary Smith, had another theory, he told me for my book, The Dirtiest Race in History: “It was not the sexual ambiguity that annoyed Americans. I feel it was more the calculation.” Meanwhile, Lewis’s coach at Houston, Tom Tellez, argued that it was “Because he was progressive … That was the problem – he was too far ahead of everyone else.”

His rivals complained that Lewis carried himself with a superior air. His US team-mate Calvin Smith described him as arrogant and aloof. Ben Johnson, who “beat” him in Seoul 1988 before testing positive, loathed him. The feeling was mutual.

Despite all this, it was easy to imagine that Lewis might slip easily into retirement and prosper off the track after winning his ninth Olympic gold medal in the long jump at the 1996 Atlanta Games. He was stylish, intelligent, a good talker – a natural for a media role, you would have thought.

After launching his singing career while still competing (an album in 1985 “wasn’t bad,” he said, “it just wasn’t good”), acting became his priority. He appeared in one TV series and six movies but 2007’s Tournament of Dreams seems to have represented the end credits as far as acting was concerned.

There was also, in 2003, the revelation he had tested positive for small traces of stimulants before the 1988 Olympics. He was cleared at the time, but the news took some of the shine off his squeaky clean image. A week later, he crashed his car into a wall. His blood alcohol level was over the limit and he was sentenced to three years’ probation, 200 hours’ community service and ordered to attend Alcoholics Anonymous.

In 2011 Lewis announced he was running as a Democrat for the state Senate in New Jersey. But he was forced to withdraw after the Republicans complained that he didn’t meet residency requirements: though born in New Jersey, he had spent more time in California. More recently, Lewis told his local newspaper in Houston that his attempt to enter politics came about because he was “bored”, adding that the people of New Jersey “love to complain, but they don’t like to do anything about it. I said, ‘Let me try to do something about it.’”

Last year he answered a call from his old club-mate and friend Leroy Burrell to coach at the University of Houston. But he struggled with his new role initially because he didn’t know what to say to athletes with a fraction of his talent. “Now I know what they want to hear is the truth,” Lewis said. “I tell recruits that I won nine gold medals. I was Olympian of the century. I don’t take a dime to coach for this university. I don’t need anything from you but your success, and I want that for UH (University of Houston), I want that for you and I want it for your family.”

He lives near the campus in Houston near his mother, Evelyn, and his remains an important voice. He has been critical of the state of the sport, saying that it lacks the stars of the old days.

“I retired in 1997 and the sport has been in steady decline since then,” he said recently. “I was one of the ones, with Sergey Bubka and Sebastian Coe, who set the model for what the sport was. I think sometimes you have to look backwards to move forwards.”

» Richard Moore is the author of The Dirtiest Race in History: Ben Johnson, Carl Lewis and the 1988 Olympic 100m Final and also The Bolt Supremacy: Inside Jamaica’s Sprint Factory

Tags: Carl Lewis, Photograph by Mark Shearman, Richard Moore, Where are they now?