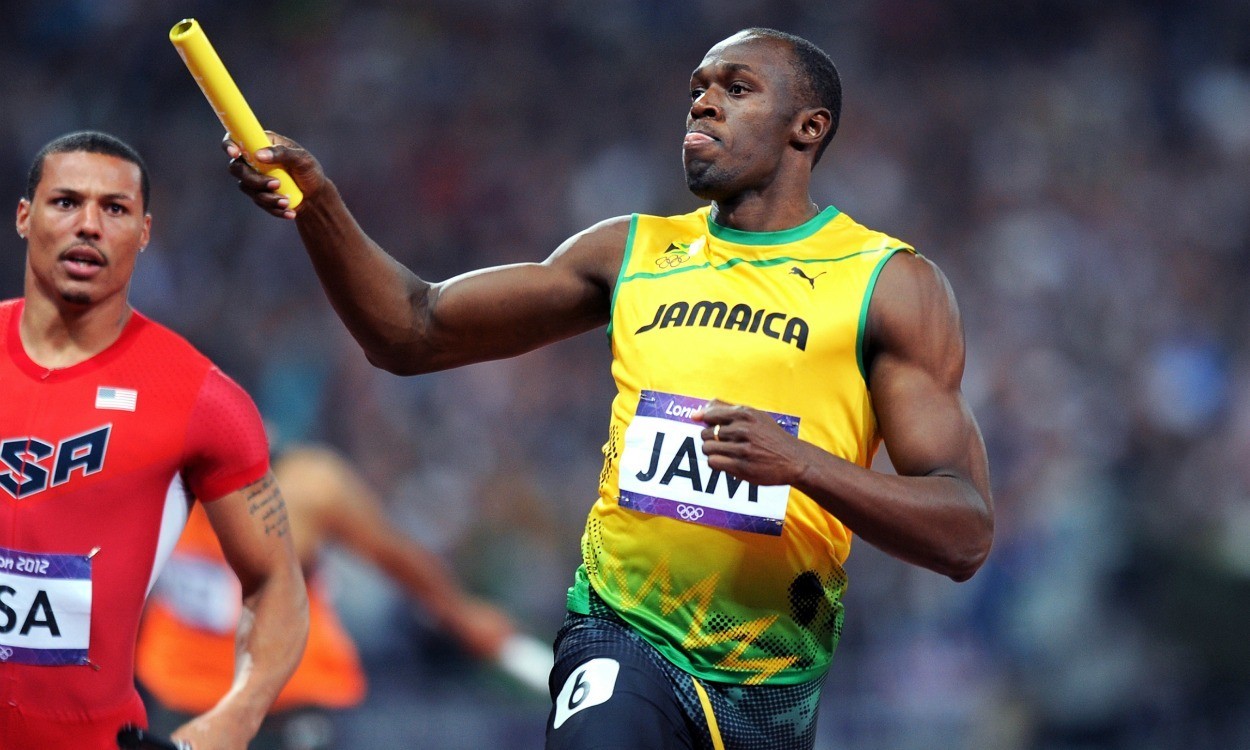 Usain Bolt’s build-up to the Rio 2016 Olympic Games and his planned retirement in 2017 is set to be made into a feature-length documentary by British filmmakers Fulwell 73.

As well as following his journey to Rio, the film will also look back on some of the Jamaican sprinter’s career so far which includes six Olympic and eight world gold medals.

The documentary is to be directed by brothers Ben and Gabe Turner.

“I’m excited to start work on this project,” commented Bolt in a statement on his website. “When I met Gabe and Ben and heard about their previous work I felt they would be the right people to tell my story and capture my journey to Rio 2016. It’s going to be a lot of fun.”

“Ben and I had a real interest in looking at the life of an athlete competing in an individual sport,” explained Gabe Turner.

“When the opportunity arose to do so with the greatest athlete of all time, we leapt at the chance.

“Usain’s journey over this next year and what he achieves in Rio will define his legacy and redefine what is possible in his sport. We cannot wait to be with him every step of the way.”