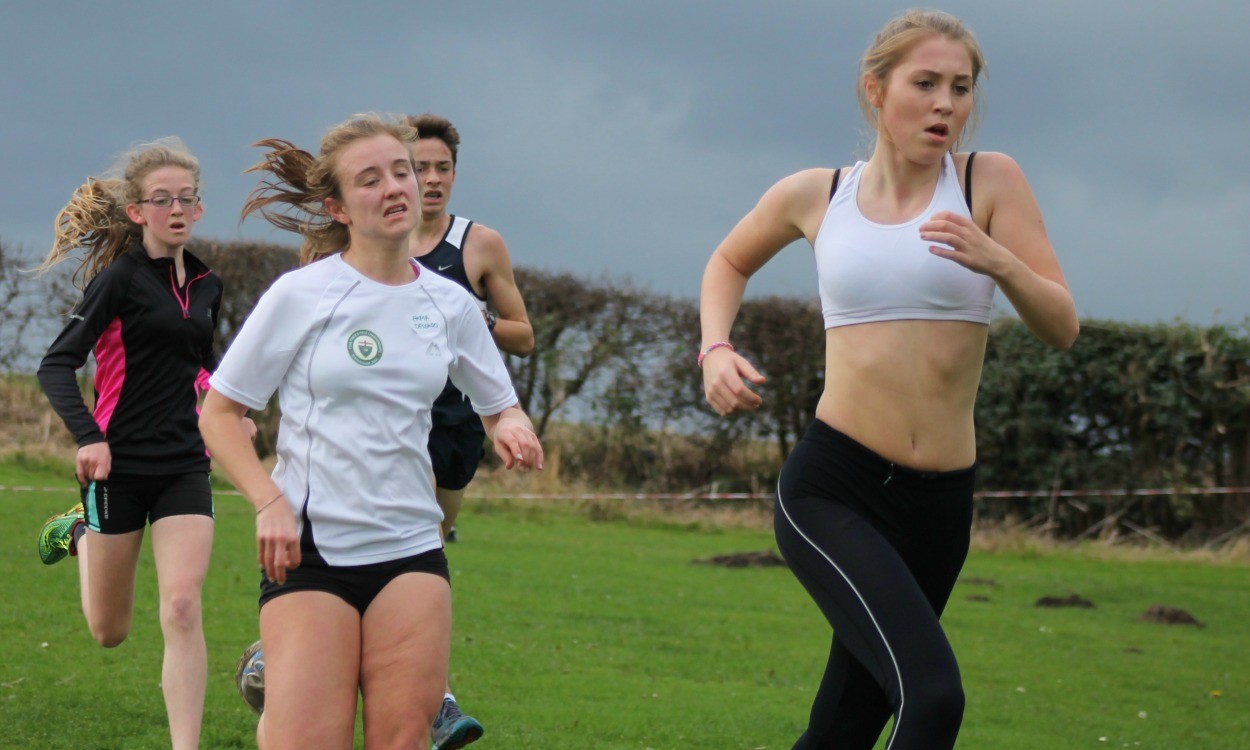 Tempo or lactate threshold runs are certainly a buzzword these days with most runners doing a variety of them. They are comparatively new terms and have replaced the traditional short to medium ‘hard run’ since the advent of heart rate monitors (HRM).

Differences lie in specificity of effort. Whereas the old ‘hard runs’ were undoubtedly of benefit to many, they weren’t prescriptive in terms of controlled effort. More often than not, the idea was just to run ‘eye-balls out’.

A tempo should be run in the region of 86-88% maximum heart rate (MHR) and should be a comfortably hard, yet controlled run that an athlete finishes tired, but not exhausted. They are usually done over a 20-30min period on a fairly flat course so that HR is kept controlled, although much longer and some shorter distances with the odd hill thrown in can be used.

A tempo should be run in the region of 86-88% maximum heart rate (MHR) and should be a comfortably hard, yet controlled run that an athlete finishes tired, but not exhausted

From a physiological standpoint, the idea is to run slightly above the point at which blood lactate level begins to spike, or the lactate turn-point (LTP). Runs at the lower end of this zone can produce 4-6mM of blood lactate, improving economy and fatigue-resistance without accumulating progressive amounts of lactate.

Those without a HRM must be careful not to push too hard or race their training partners. On a perceived scale where 1 is a very slow jog and 10 is an absolute maximum effort – a ‘pseudo’ tempo should be around a 7-8 on the scale and no more.

If your pace judgement is poor, then perhaps try running around a track to get the feel for the correct pace – it should feel relatively easy over the first third, the second third you should feel as if you are working, but have plenty left and the final third you should be getting tired with the feeling that you could keep the pace going if asked to – if only for a short period.

Tempo running should be included in the training plan once every 7-10 days.