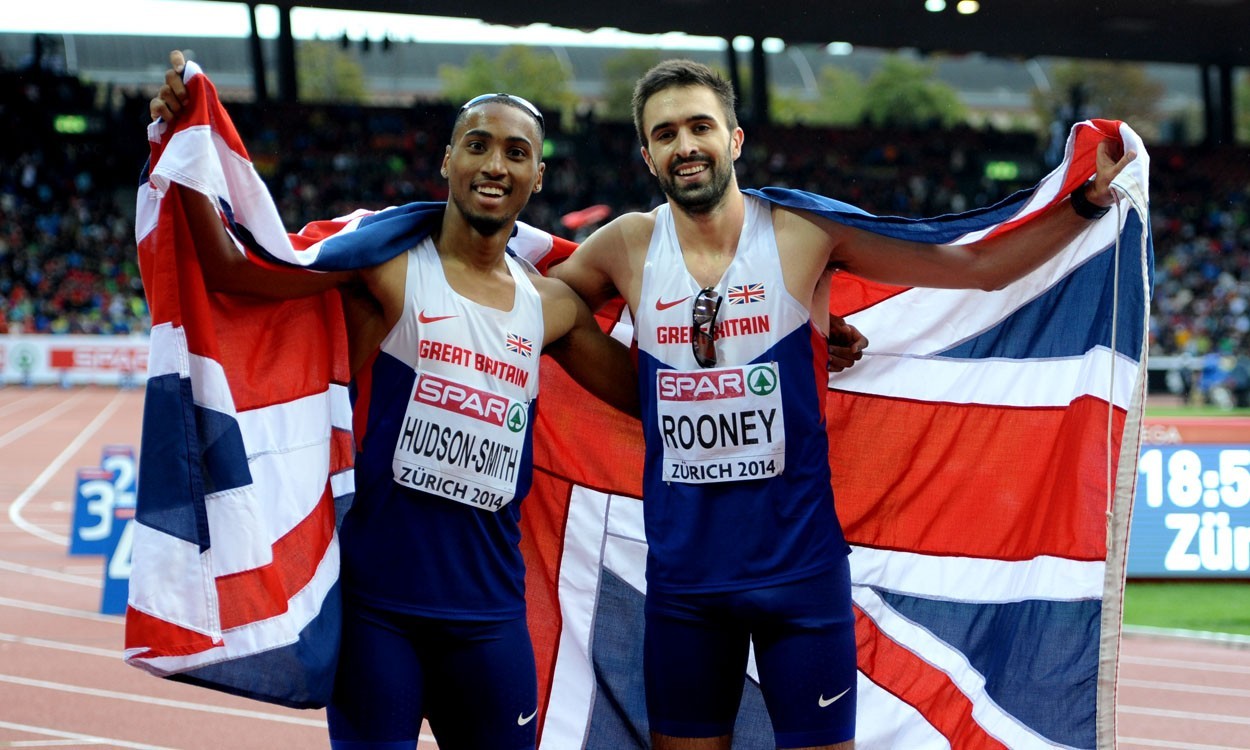 Matthew Hudson-Smith and Morgan Lake added to World Class Performance Programme for first time as Andy Vernon, Goldie Sayers and Jo Pavey are among those to miss out

A total of 129 athletes are to be supported by UK Athletics’ World Class Performance Programme (WCPP) for 2014-15, while Jo Pavey, Andy Vernon, Goldie Sayers and Jenny Meadows are among those to miss out on funding.

The selection of athletes has again been based on the potential of winning medals at Olympic and Paralympic Games. The WCPP is funded by the National Lottery through UK Sport and split into two levels: ‘Podium’ for the athletes the governing body believes have the potential to win medals at Rio 2016 and ‘Podium Potential’ for athletes developing towards Tokyo 2020.

Matthew Hudson-Smith is among the rising stars who have been included on the WCPP for the first time following a summer which has seen him win European 400m silver behind Martyn Rooney in Zurich and also form part of the gold medal-winning GB 4x400m relay team. The 20-year-old, who also anchored the England team to the Commonwealth relay title, is one of 18 athletes to receive Olympic relay funding.

Morgan Lake, who won world junior heptathlon and high jump gold as well as set a UK junior high jump record of 1.94m and broke the world youth heptathlon best this year, is among the 39 athletes named on the Olympic Podium Podium Potential list. Lynsey Sharp has been boosted from the second tier of funding to the top tier after a season in which she won 800m silver at both the Europeans and Commonwealth Games.

Maria Lyle, who broke the T35 100m and 200m world records and claimed European gold over both distances at just 14 years of age, has been added to the Paralympic Podium list which also includes the likes of Libby Clegg, Hannah Cockroft, Dan Greaves, Jonnie Peacock, Stef Reid and Richard Whitehead. Six-time Paralympic and six-time world gold medallist David Weir does not feature after having reportedly opted out of funding.

Pavey, who battled to European 10,000m gold and Commonwealth 5000m bronze, again misses out, the 41-year-old having been dropped from funding last year. It is the same situation for Meadows, while British javelin record-holder and captain of the GB team in Zurich Sayers, who successfully appealed her omission from top-level Olympic funding last year and returned to competition this year after surgery, has been left off. Vernon, who provided one of the breakthrough success stories of the summer with European 10,000m silver and 5000m bronze, is another to miss out, along with the likes of Chris Tomlinson, Nigel Levine, Daniel Awde and Julia Bleasdale.

“Competition for places on the programme is extremely competitive and this year the selection panel faced tough performance decisions based on such stipulations in this funding cycle,” said British Athletics performance director, Neil Black.