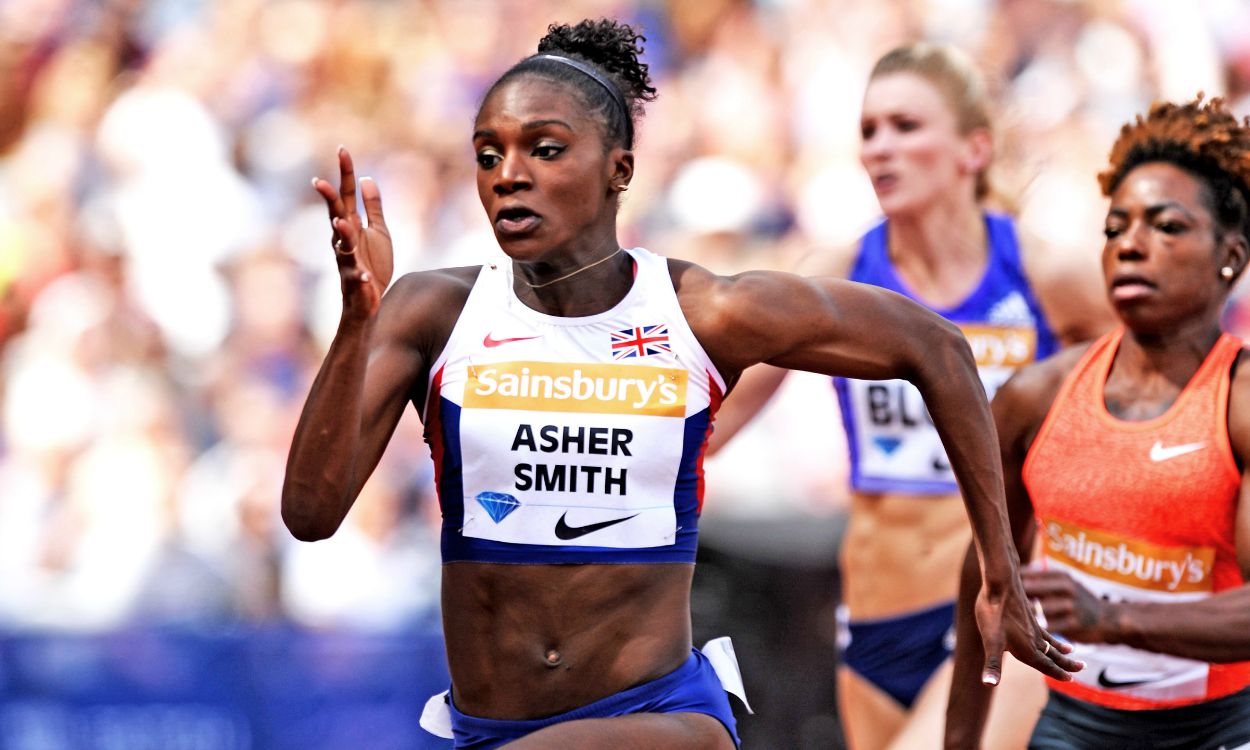 Dina Asher-Smith, Katarina Johnson-Thompson, Greg Rutherford and Jonnie Peacock are among the athletes to be supported by UK Athletics’ World Class Performance Programme (WCPP) for 2015-16, while Lawrence Clarke, Hannah England, Eilish McColgan and Gemma Steel are among those to have been dropped from funding.

The selection of athletes has again been based on the potential of winning medals at Olympic and Paralympic Games. The WCPP is funded by the National Lottery through UK Sport and split into two levels: ‘Podium’ for the athletes the national governing body believes have the potential to win medals at Rio 2016 and ‘Podium Potential’ for athletes developing towards Tokyo 2020.

Having been on ‘Podium Potential’ level funding for 2014-15, McColgan was among those left without support nine months out from the Rio Games. The London 2012 Olympic steeplechaser, who had a top 10 finish at the 2013 World Championships, was unable to compete in 2015 following an ankle injury which required surgery.

“Always nice to get booted off funding with 277 days to go until Rio 2016,” she wrote on Twitter.

“One injury from being a clean, hard-working athlete and support is cut.”

Sprint hurdler Clarke and 2009 world 1500m silver medallist England were removed from ‘Podium’ support, while like McColgan, European cross-country champion Steel had been on the ‘Podium Potential’ list last year but does not maintain her funding.

Double Paralympic sprint silver medallist and Commonwealth T12 100m champion Libby Clegg is also without support ahead of the Rio Paralympics, having been removed from the ‘Podium’ list.

James Dasaolu and Perri Shakes-Drayton have moved from top-level support to relay funding.

“2015 was an excellent year for the British Athletics teams at both the IAAF and IPC World Championships, in Beijing and Doha respectively, and I am confident those we have invited on to the 2015-16 WCPP will build on the foundations and successes achieved over the last 12 months,” said British Athletics performance director Neil Black.

“Our immediate focus is firmly on medals next year in Rio 2016, followed by London 2017 when we will host both the IAAF and IPC World Athletics Championships. From there, the attention shifts to Tokyo 2020. Our WCPP selections absolutely reflect that focus and all the athletes selected will be expected to fulfil tough performance criteria.”

Speaking after the announcement, Black described the decisions as having been “incredibly tough”, reiterating how “the primary focus and target had to be on those people most likely realistically to win medals in Rio.”

On how difficult it had been to make her WCPP selection decisions, Paralympic head coach Paula Dunn commented: “It was tough but I think it should be tough.

“You’re talking about world class sport at the highest level and it shouldn’t be easy to get there.

On Clegg not retaining her place on the programme, Dunn added: “She just didn’t fulfil the conditions of her performance target that we agreed this time last year.

“We sat down and agreed what she needed to achieve in 2015 to show that she’s a realistic medallist for 2016 and unfortunately she didn’t achieve those targets through the season.”