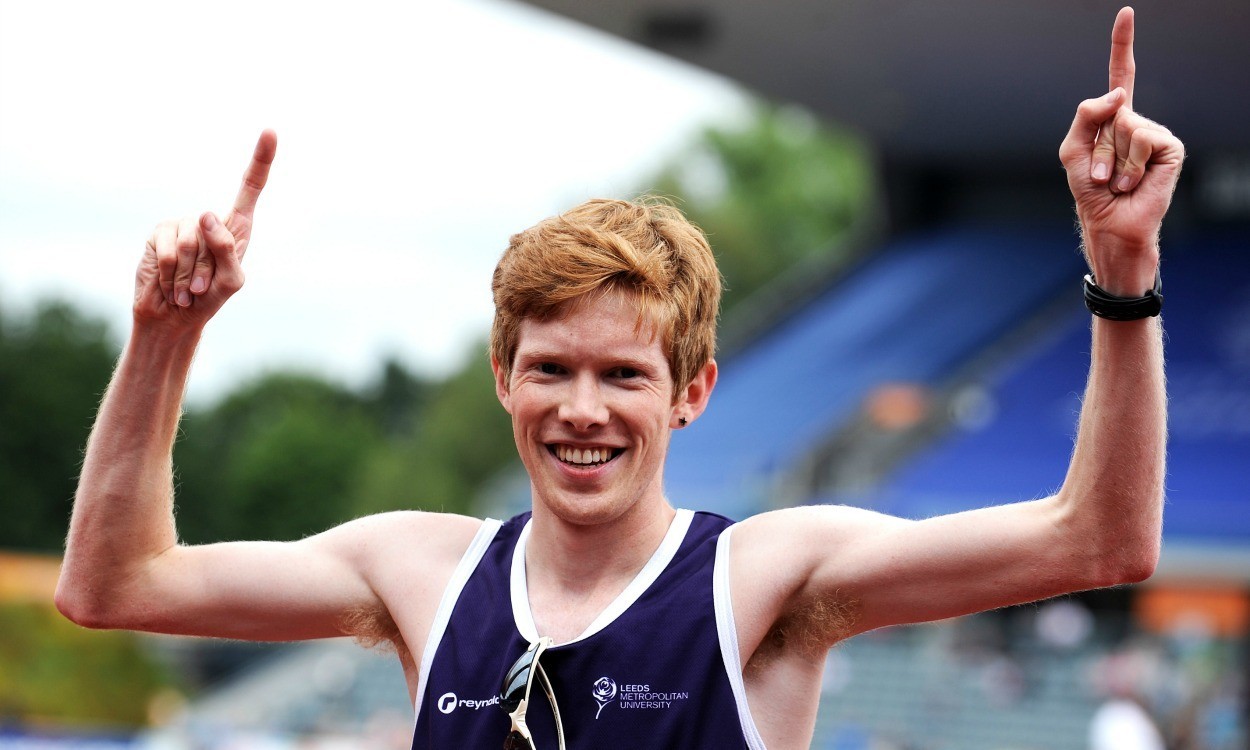 The Tonbridge athlete clocked 18:54.18 in Bratislava to take almost half a minute off the British record

“Can’t quite believe who’ve I’ve just beaten and how well that race went,” he added. “Didn’t even feel good before it! Wow!”

Bosworth’s Leeds training partner Callum Wilkinson also had a record-breaking performance as he bettered the British under-20 record with his time of 19:39.69 to finish sixth.