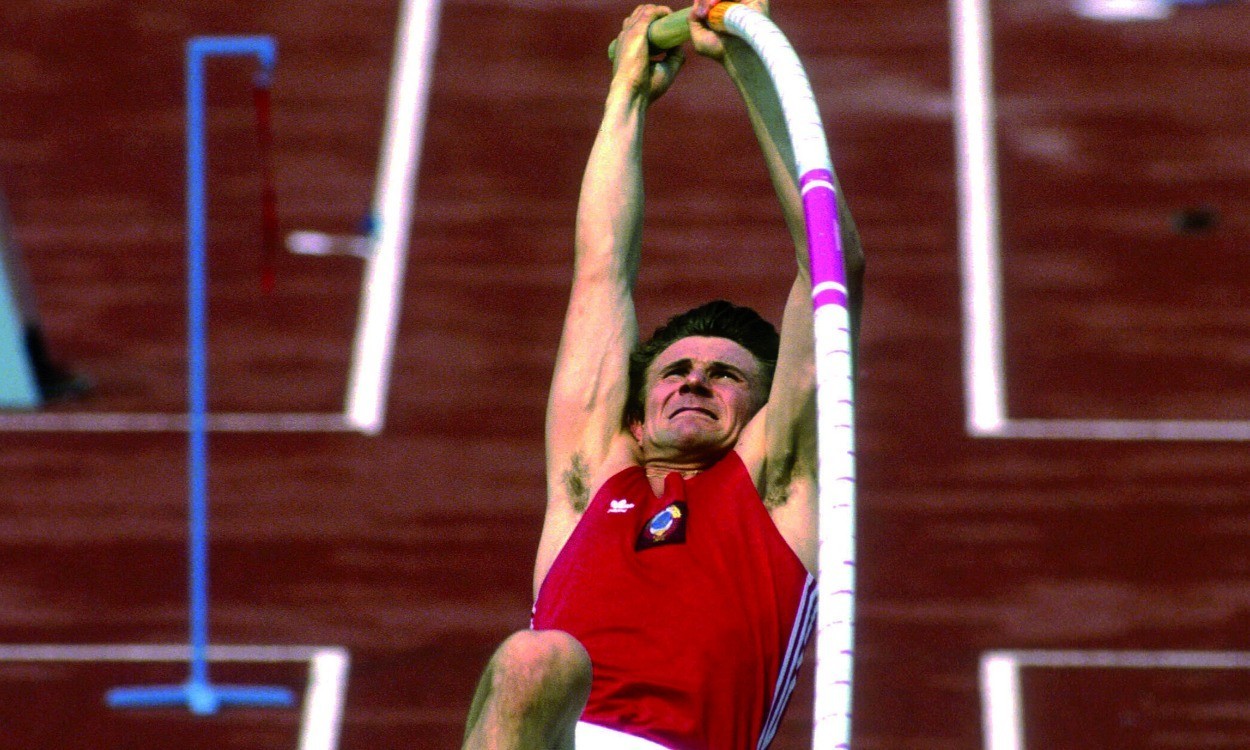 Sergey Bubka has unveiled ‘Vision 2025’ as part of plans for a “complete review” of athletics should he win International Association of Athletics Federations (IAAF) presidency in August.

The Ukrainian pole vault great is challenging his fellow IAAF vice president Seb Coe for the top role and on Thursday proposed what is described as one of the key elements of his presidency programme, with the aim of ‘Vision 2025’ to ensure that the athletics family works together to build a “stronger sport for the future”.

Lamine Diack is to step down as president of the sport’s international governing body in August having held the position since 1999.

“‘Vision 2025’ will be the most thorough review ever taken into every aspect of athletics worldwide and will be based on collaboration with the athletics family from the very beginning,” said Bubka, who won Olympic gold in 1988 as well as claimed six consecutive world titles during his highly successful athletics career.

“Its aim will be to identify and examine every significant element of our sport and determine how it can be improved to ensure we are in the best possible shape for the future.”

The 51-year-old went on to say how ‘Vision 2025’ would see the establishment of specialist working groups to which every national federation would be given the opportunity to contribute. The working groups would be reviewed and voted upon at an Extraordinary Athletics Congress held alongside a “revamped” World Athletics Gala.

“The Gala will be a celebration of all of athletics for every member nation and awards will recognise the achievements and contributions of all members and stakeholder groups and provide recognition for smaller member federations,” read a release outlining Bubka’s proposals.

“There will be regional awards to celebrate regional heroes and grants will be awarded to those where funding could have the greatest impact.”

Bubka, who set a total of 35 world pole vault records, has been an IAAF council member since 2001 and vice president since 2007.

The race for IAAF presidency will conclude in August at IAAF Congress in Beijing.