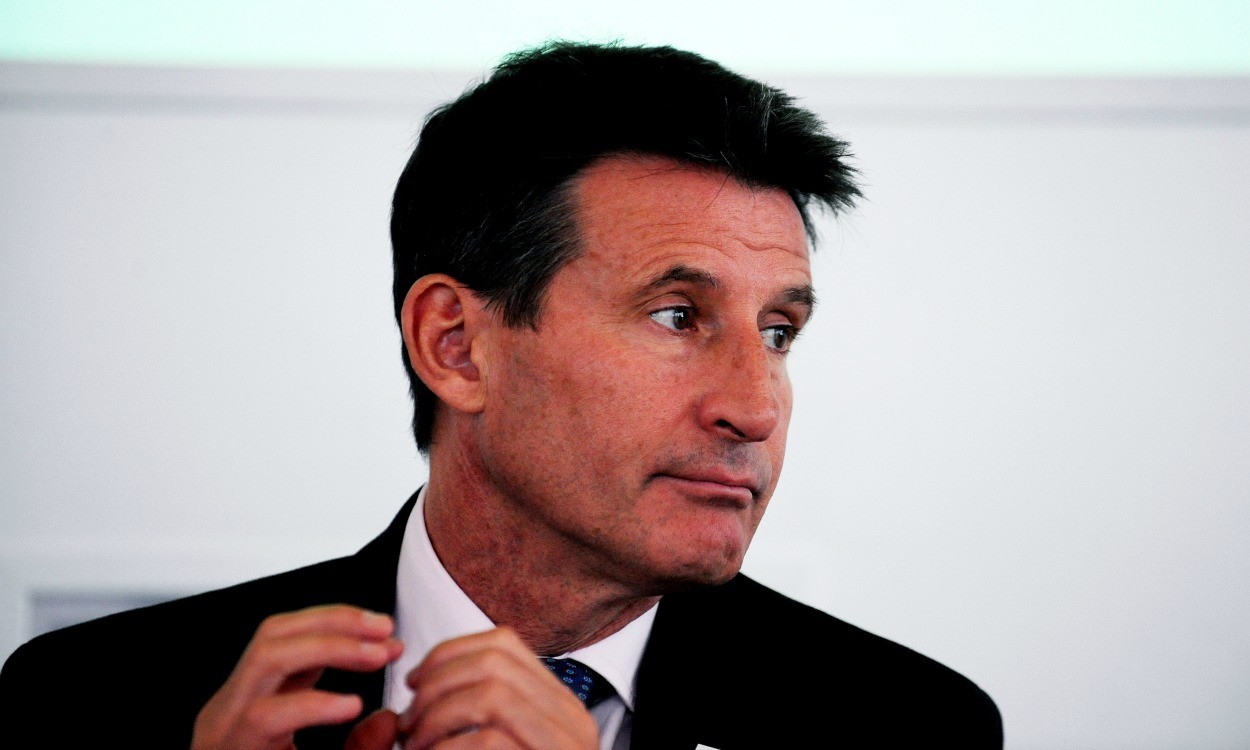 Seb Coe has said he “did not lobby anyone” in response to a question from the BBC as to whether he lobbied the International Association of Athletics Federations (IAAF) and/or the then IAAF president Lamine Diack on behalf of the Eugene bid for the 2021 World Championships.

The 2021 event was awarded to Eugene in Oregon after the usual bidding process was bypassed earlier this year. Eugene had been beaten by Doha in the race to host the 2019 championships, while Gothenburg had expressed interest in hosting the 2021 edition. Although the host city is usually decided via a bidding process, bypassing that process is not unprecedented and Osaka was also awarded the event in 2007 without a bidding process.

But on Tuesday a BBC report claimed an investigation had “uncovered emails which claim Coe – a Nike ambassador and then-vice president of world athletics – “reached out” to Lamine Diack with his support for Eugene’s bid.”

Coe, who succeeded Diack as IAAF president in August, responded to a series of questions from the BBC about the Eugene 2021 bid and his Nike links, with the list of questions and answers available on the IAAF website.

The IAAF also includes a link on that questions and answers page to what the BBC described as an “internal Nike email” from Craig Masback, the director of business affairs for Nike’s Global Sports Marketing, to Vin Lananna of Track Town USA, who led Eugene’s bid for the championships, and Robert Fasulo.

“I did not lobby anyone on behalf of the Eugene 2021 bid. After their narrow defeat for the 2019 World Championships I encouraged them to re-enter another bidding cycle as they had a strong bid,” read one of Coe’s answers to the BBC. “My views on all the bids for the 2019 IAAF World Championships (including Eugene) are a matter of record as I was Chair of the Evaluation Commission for those bids. All my interests were, and continue to be, fully declared to the IAAF Ethics Committee and listed at the House of Lords.”

When asked if he had ever discussed the Eugene 2021 bid with any Nike employee, official or executives, Coe responded: “Not unless I was asked if Eugene should rebid, to which I would have replied ‘yes’ given how close they came to winning and the strength of their bid. My views are all a matter of public record as the media covered this extensively at the time.”

In response to the contents of the email from Masback to Lananna and Fasulo, the IAAF sent the BBC the following comment: “Much has been written about the unusual but not unprecedented way in which Eugene was awarded the 2021 World Championships. Seb believed, along with many other council members, that the usual process would be followed and encouraged Eugene to enter the bidding cycling for 2021 which would be decided in November 2016. He sought clarity from President Diack when asked by Gothenburg about the 2021 bidding process and received assurances that no decision would be made at the April Council meeting so he continued to encourage Gothenburg and Eugene to both put themselves forward for the 2021 bidding cycle.”

The BBC report comes after an article published by the Sunday Times on November 22 which prompted the IAAF to detail questions and answers between the world governing body and the newspaper regarding the awarding of the 2021 World Championships to Eugene.