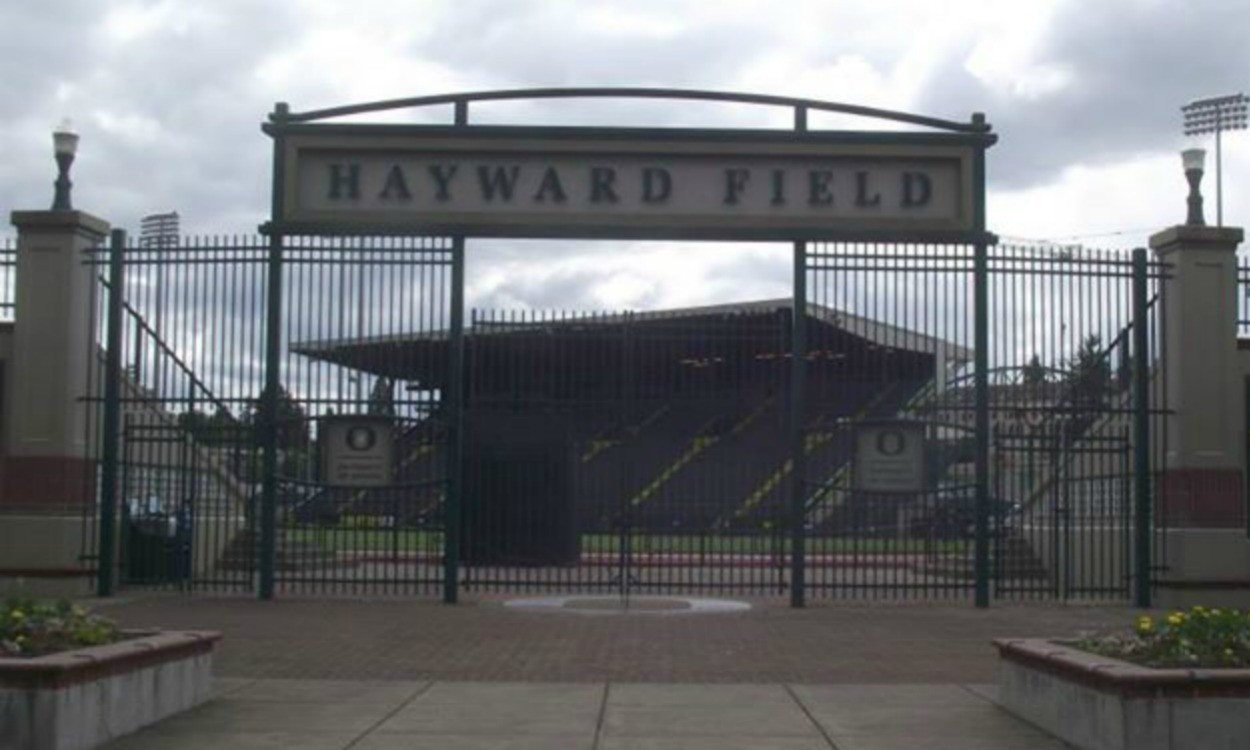 A former Interpol president has reportedly called for a police inquiry into the decision to award the 2021 IAAF World Championships to Eugene, Oregon, after the usual bidding process was bypassed

The International Association of Athletics Federations (IAAF) has defended its decision to award the 2021 IAAF World Championships to Eugene, Oregon, after the usual bidding process was bypassed earlier this year.

The sport’s world governing body responded to questions asked by the Sunday Times and on Sunday (November 22) published the questions and answers on its website.

The questions were asked ahead of the publication of a Sunday Times article which reports that a former president of Interpol has called for a police inquiry into the decision to award the 2021 event to Eugene without evaluating rival bids.

“Bjorn Eriksson, who led a Swedish bid for the games, says he was repeatedly promised by Lamine Diack, who was president of the International Association of Athletics Federations (IAAF), that the Swedes would be given a chance to make their case,” read the Sunday Times report in part. The report went on to reveal what the paper described as “secret lobbying letters” from the US bid team to Diack.

When announcing the decision to award the 2021 championships to Eugene in April, the IAAF explained that the proposal to award the competition to the American city, bypassing the usual bidding process, was taken in response to what was seen as a “unique strategic opportunity” to host the event in the USA for the first time.

“In granting the championships to Eugene, the IAAF council have made a clear choice on a strategic decision that enables us to take advantage of a unique opportunity that may never arise again, whereby public authorities, the private sector, the national Olympic Committee, NBC and a particularly enthusiastic public are joining forces,” said Diack at the time.

“Although this decision departs from the usual procedure, I am delighted that my council colleagues understood the enormous opportunity presented to us to access a key market and have taken a decision in the interest of the global development of our sport.”

While the host city of the World Championships is usually decided via a bidding process, Osaka in Japan was also awarded the event in 2007 without it – as the IAAF pointed out in their answers to the Sunday Times.

“The Council was aware at the time that a departure from the normal process would attract criticism and … addressed the unusual but not unprecedented process, explaining it was seen as an opportunity not to be missed,” read an IAAF answer.

Among those to react to the news in April was European Athletics president Svein Arne Hansen, who expressed his surprise at the decision and highlighted Gothenburg’s interest in bidding for the event.

When asked why the Gothenburg bid was not made aware of dealings with Eugene and given a fair opportunity to respond, the world governing body answered: “It appears that the President and the General Secretary felt they wanted to explore what was a unique opportunity that they then presented to Council for discussion and decision. This was an unusual, but not unprecedented, process. There is nothing in IAAF procedures that requires the IAAF to inform bidders of what potential rivals are doing.”

The full list of questions and answers can be read here.