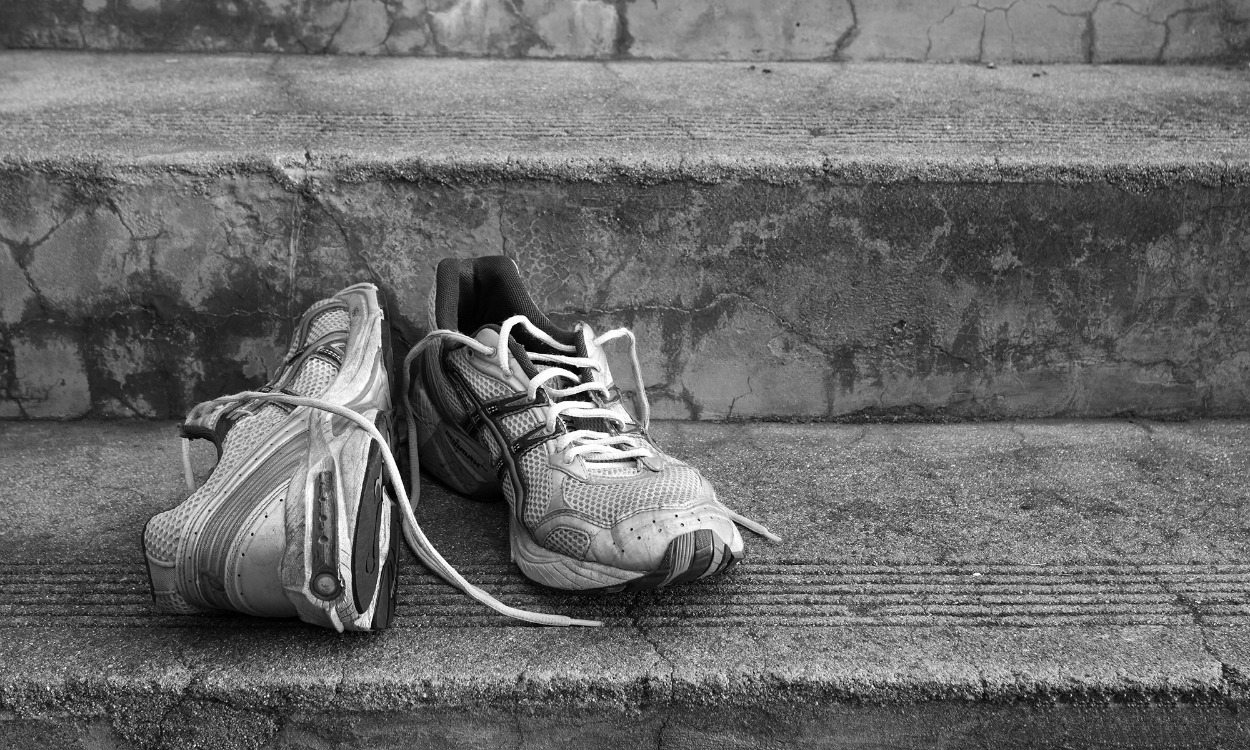 Runners encouraged to take their old trainers to stores across the UK so they can be reused or recycled, with £20 off a new pair available in exchange

Runners Need has launched a nationwide trainer recycling initiative ‘#recyclemyrun’ to encourage runners to donate an old pair of trainers in exchange for money off a new pair.

Donated trainers will be collected by the European Recycling Company (ERC), which assists people all over the UK to recycle their unwanted clothes and footwear and reduce the impact of shoe waste, here and around the world.

Recycling trainers diverts important resources from landfill and allows them to be reused or recycled, providing footwear to those who could not otherwise afford them.

The #recyclemyrun campaign launches on October 9, which coincides with the Runners Need-sponsoredRoyal Parks Foundation Half Marathon.

Runners who donate a pair of trainers at any of Runners Need’s stores, of which there are 34 across the UK, will be rewarded with a £20 voucher to be used against a new pair of trainers from Runners Need. The campaign will run for a month but the service will remain in store as a facility that Runners Need provides to the general public, allowing them to give their old trainers a good home and hopefully save a few pairs from landfill.

“We are delighted to be working with Runners Need on this exciting initiative,” said ERC CEO Andy Haws.

“Recycling your running shoes and trainers is a big step towards minimising the impact that shoe waste has on the environment, and together Runners Need and ERC are working to do just that.”

To find out more about the campaign visit www.runnersneed.com.