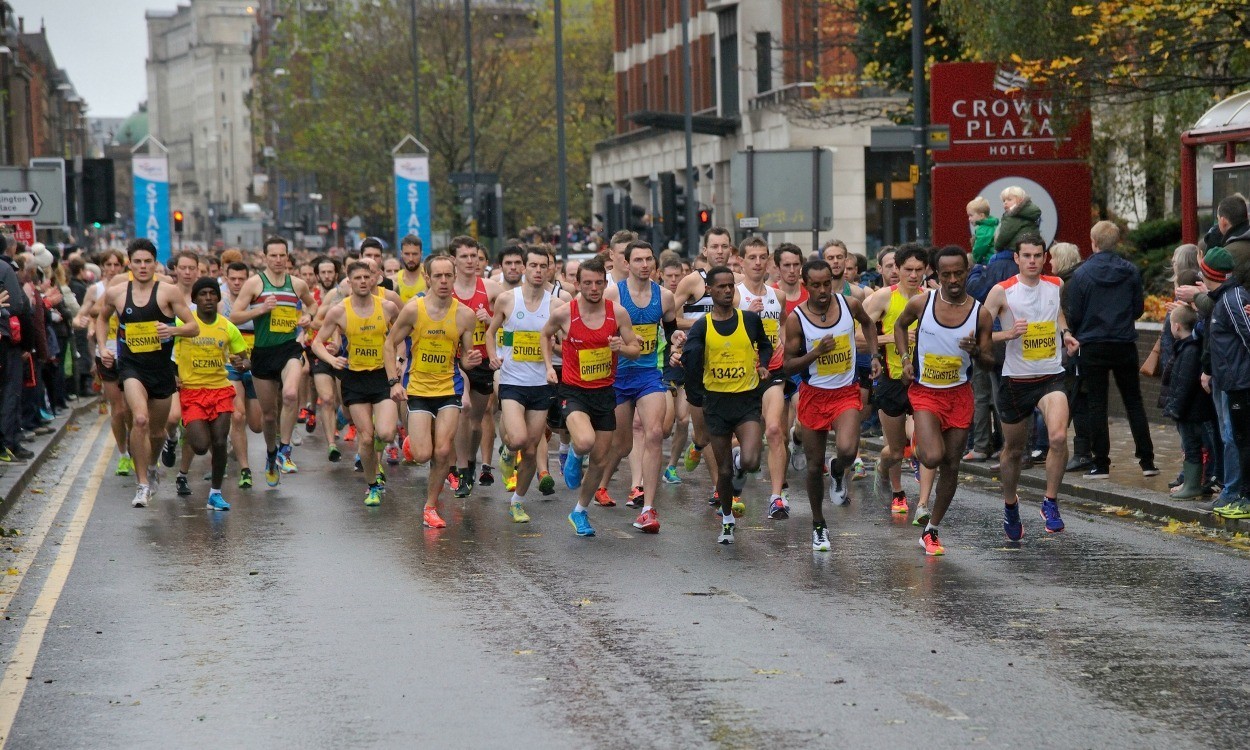 runbritain’s Grand Prix series for 2016 has been scrapped as a result of lack of interest.

In 2015 the series, which encompassed the Vitality Reading Half Marathon, Bupa London 10,000, Bristol 10km, Cardiff 10km, Lloyds Bank Cardiff Half Marathon and the Age UK Leeds Abbey Dash, required runners to compete in four or more of the six events in order to be eligible for a share of the prize money on offer.

With only 37 runners having taken part in at least four of the events in 2015, runbritain have opted to discontinue the Grand Prix for 2016.

Managing director of runbritain, Geoff Wightman, told AW: “It looked as though it was only being prioritised by those at or near the prize money, which went down to 12th place for both men and women and totalled £18,800.

“Our expectation was for much closer to 100 British men and women to be contesting four out of six races by the end of our fifth year so we haven’t co-ordinated a grand prix format for 2016.”

The Westminster Miles, London 10,000 and Ikano Robin Hood Half Marathon will host British championships over their respective distances while the Ikano Half, Great South Run and Leeds Abbey Dash will hold the English equivalents for 2016.

» This news was first published in the March 17 edition of AW magazine, which can be read digitally here