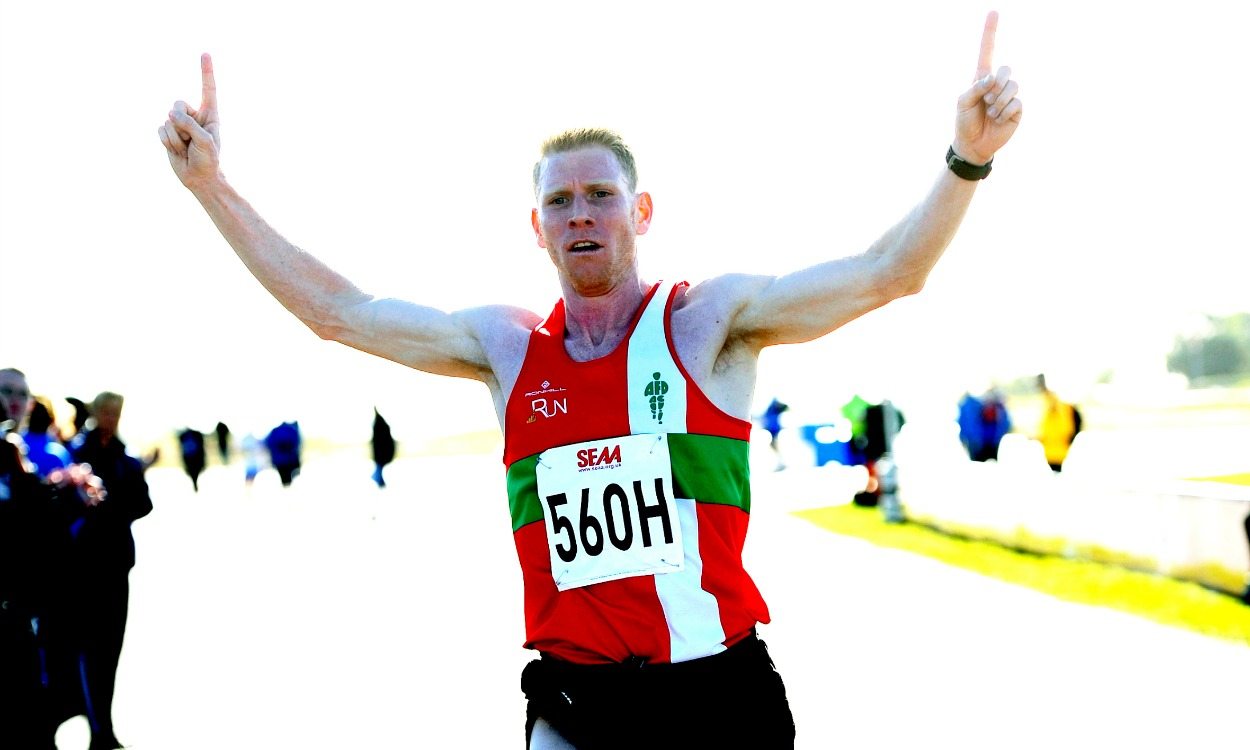 A look at some of the results from the past week, including South, Midland and North Road Relay Championships action

On a busy weekend which included the Berlin Marathon (a report for which can be found here), there were other events of note.

Normal service was resumed in the South of England relays held at a windswept Bedford Autodrome on the borders of the Midland athletics area, as Aldershot’s men and women came out on top in the senior races, reports Martin Duff.

Led home by Rio Olympian Andy Vernon, their men made it five wins in eight years after Highgate denied them a hat-trick last year. His wife, the former Natasha Doel, anchored their women home, as they notched up their tenth win in 11 years after slipping to third in 2015. Both had large margins of victory.

Not everybody was happy with the venue being so far away from the centre of the southern area and Jess Judd, who led home the first leg of the women’s race, said: “If it’s here next year, Chelmsford will not be coming.”

This was a sentiment echoed by the City of Wells team manager who said his club would be contesting the midland race in 2017 if the same venue is used. Many of the south west clubs, where Wells are based, made the decision for this year. 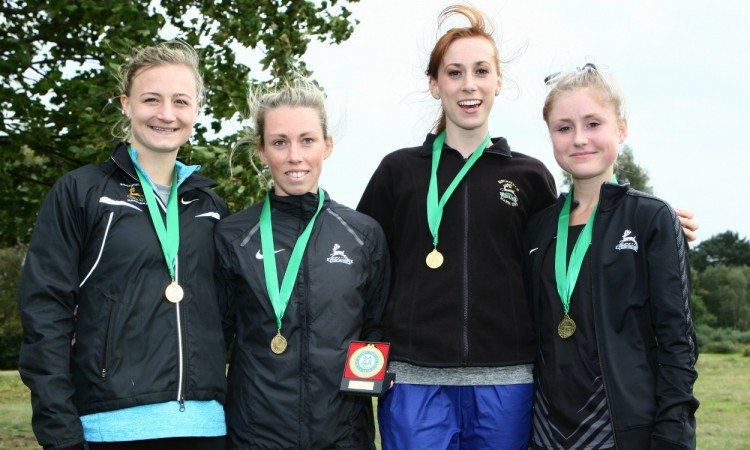 Georgina Outten took the Stags into the lead on leg three and they held that with Chloe Richardson on anchor after Louise Webb and Katie Allen had led them off.

Birchfield clocked 49:48, crossing the line 1:16 ahead of runners-up Charnwood.

Outten’s time of 14:36 was the second fastest of the race – 12 seconds slower than Royal Sutton Coldfield Olympian Laura Whittle.

Bristol & West were led off by William Christofi and Luke Evans before Richard Peters’ equal fastest leg of the day of 17:29 gave them the lead. They maintained this via Benedict Westhenry, but Graham Rush edged Cheltenham & County one second in front of Bristol’s Owain Jones on leg five as he matched Peters’ time.

Stephen Mitchell then went clear by 34 seconds on the last stage, stopping the clock on 1:49:45. 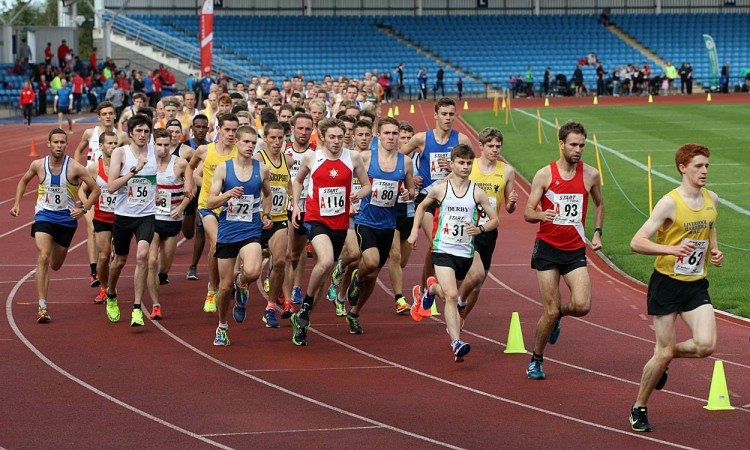 Liverpool Harriers won the men’s race by 30 seconds, taking the lead on leg two when Jonathan Mellor went ahead with the day’s fastest leg of 15:59.

Derby and Morpeth took the other men’s medals.

The women’s race was won by Leeds AC by just 12 seconds from Lincoln Wellington. First across the line Stockport were disqualified after world masters champion Louise Rudd went off course.

The fastest leg came from Warrington’s Harriet Knowles-Jones with a time of 16:30.

Emily Japp of Blackpool, who led in the first leg with 16:44, was second fastest.

Just six months after making her Great Britain debut at the World Half Marathon Championships, the Bristol & West AC runner dominated her rivals to win in a time of 74:58 to finally clinch top spot after finishing second and third in the past two races.

Kent AC visitor James Connor shrugged off Bristol & West’s Tom Merson after nine miles to win the men’s race in 67:54 with Merson second in 68:41 and Jack Bancroft of Wells City Harriers third in 69:11.

More on the 2016 event can be found online here, while further coverage will be published in the September 29 edition of AW magazine.

Bamaba Kipkoech won the men’s race in 65:55, with Nicholas Torry runner-up in 66:26 to claim the British Athletics Half Marathon Championships title.

Winfridah Moseti won the women’s race in 72:52 and she was followed by Katrina Wootton with a time of 73:25 for the British title.

Kenyan Josphat Kemei won by nearly eight minutes in a time of 64:15 while Teresiah Omoso won the women’s race in 74:46.

Kilbarchan’s men (54:35) and Giffnock North’s women were successful in this long-established event.