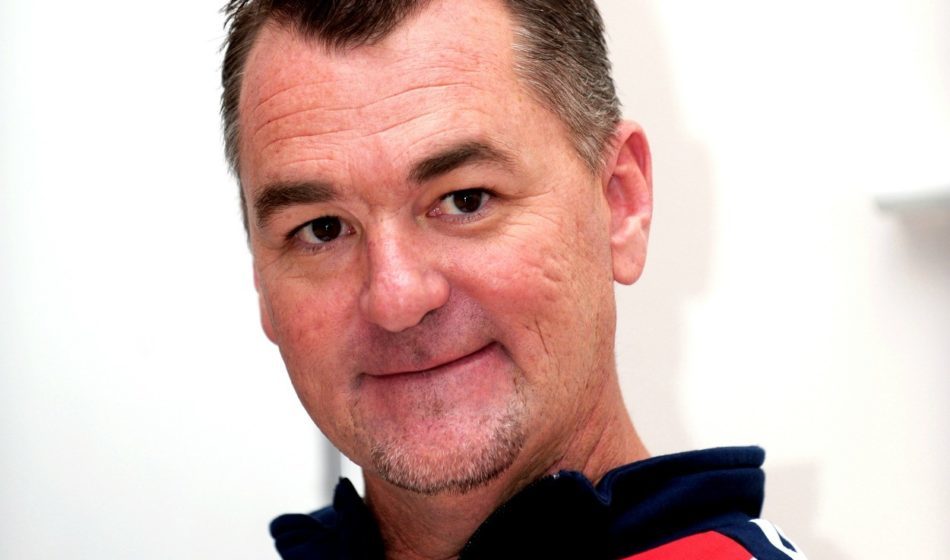 Former UK Athletics coach Rana Reider believes the mindsets of many top British athletes need a drastic shift if they are to go on to win medals at major championships.

Reider left the national set-up towards the end of 2014 and had his roles with the sprints and relay teams assumed by Stephen Maguire, former director of coaching at Scottish Athletics.

The American is now back coaching on a freelance basis, working from Papendal, Netherlands, in close connection with the Dutch athletics federation, but still coaches a collection of Britain’s top athletes such as Shara Proctor and Tiffany Porter.

Reider was one of the first coaches named by Neil Black, UKA performance director, in 2012 to be relocating in a full-time capacity to the High Performance Athletics Centre (HiPAC) based in Loughborough during a coaching restructure after the London Olympics.

While Reider claims to have been more than willing to move to the Midlands, his attempts to persuade some British athletes to move to Loughborough were apparently met with negativity by many, something he admits was a bugbear of his.

He said: “Trying to get people to move from London to Loughborough was like I was trying to ask them to move a long way, but it’s just two hours. I mean, how good do they really want to be? It’s about making sacrifices.

“I had an initial list of people to talk to and look at to come to Loughborough. I had the meetings and for so many it was like ‘the scary town of Loughborough’ and the stuff that they said just didn’t make any sense.

“It’s a good training centre, you have everything you need. Why would you not want to move? That was a big shocker for me.”

Having worked in the American collegiate system, Reider has experienced the benefits of scholarship systems bringing athletes from all over the world, and he feels British athletes need to adopt a more adventurous approach, citing Mo Farah’s decision to move to Oregon as a proven method of success.

He also speculated as to whether a “big fish” mentality was behind some athletes’ reluctance to step out of their comfort zone, and whether it has held some back from fulfilling their potential.

He added: “From my experience with the British athletes, the idea of paying a coach is not something they want to do, and it’s easier if they can complain or talk about the system of British Athletics and what it’s not giving them. But they don’t go the extra mile to figure out this coach charges this much, I’m going to move to another country to make sure that I reach my goal. They get comfortable.

“You always talk about all the British juniors who did really, really well but didn’t develop as a senior and you look at what was the big difference and why they didn’t develop?