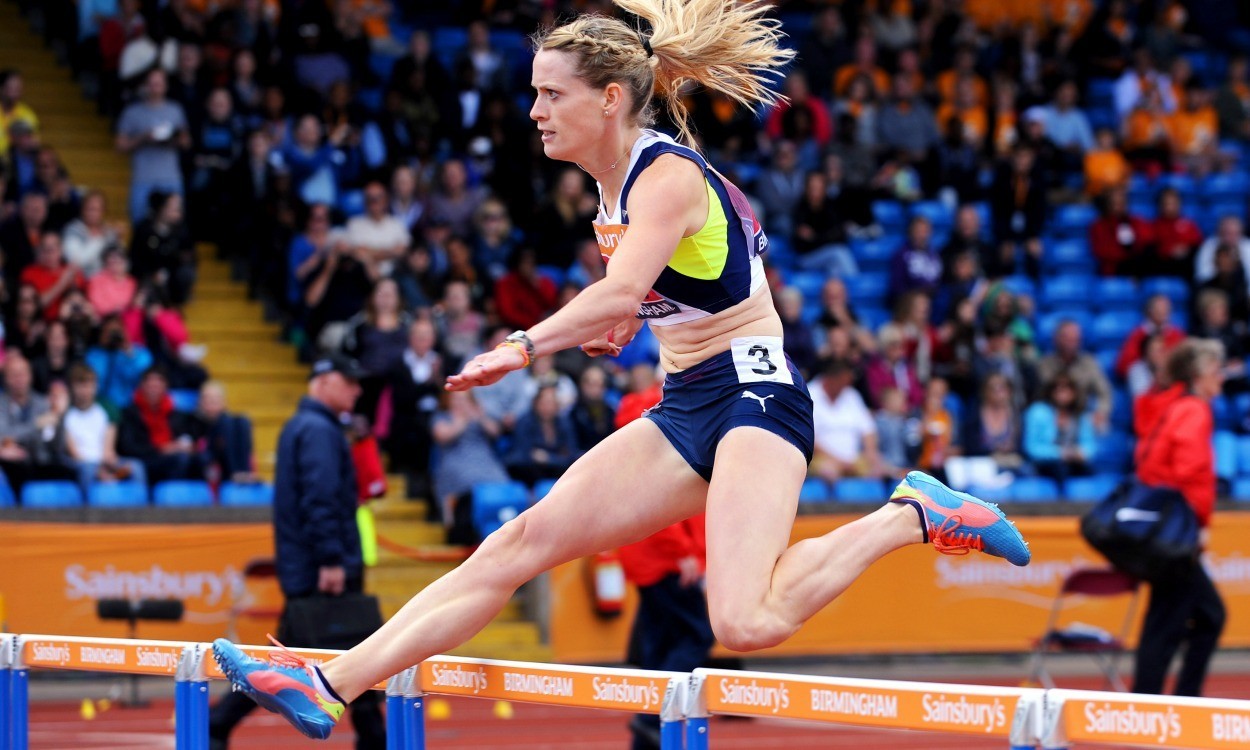 With Diamond League action taking place in Glasgow instead of London this year with the Olympic Stadium in the capital out of action, Hampden Park will stage a two-day, world-class meeting exactly a fortnight before the Commonwealth Games unfolds in the same stadium.

Many leading athletes from the home nations are set to compete on Friday evening and Saturday afternoon, while Kenyan David Rudisha is expected to provide a great finale in the 800m.

Here is a selection of ‘ones to watch’ over the next couple of days, while an in-depth event-by-event preview can be found in the July 10 issue of AW, which is available here or digitally here.

Eilidh Child competes on home soil on the eve of the Commonwealth Games against the likes of Wenda Theron Nel of South Africa, while Child’s fellow Brit Meghan Beesley has been forced to pull out with foot trouble and is due to find out next week if the problem will affect her Commonwealth Games hopes.

A big field is packed with quality with Britain’s Laura Weightman hoping to take more off her recent PB as she keeps track of world champion Abeba Aregawi of Sweden, world leader Sifan Hassan of Netherlands and world No.2 this year Hellen Obiri.

Greg Rutherford goes up against the likes of new British champion JJ Jegede in a field that also includes in-form Americans Jeff Henderson and Tyron Stewart.

Back in form, Blanka Vlasic of Croatia is up against Anna Chicherova of Russia and Inika McPherson of the United States – they have all been over two metres this summer – while British champion Isobel Pooley also jumps.

David Rudisha, the Olympic champion and world record- holder, is the star attraction and will help bring the meeting to a rousing climax in the final Diamond League race of the day. Britons Mike Rimmer and Mukhtar Mohammed hope to get in the mix.

On Tuesday Mo Farah withdrew from the two miles, which was due to be the final event of the programme. He was briefly hospitalised in the US last week with stomach pains and now plans to race two miles at the London Anniversary Games on July 20 and then at the Commonwealth Games.

» Event-by-event previews for the Sainsbury’s Glasgow Grand Prix can be found in the July 10 issue of AW, which is available here or digitally here

» Entry lists and timetables can be found here