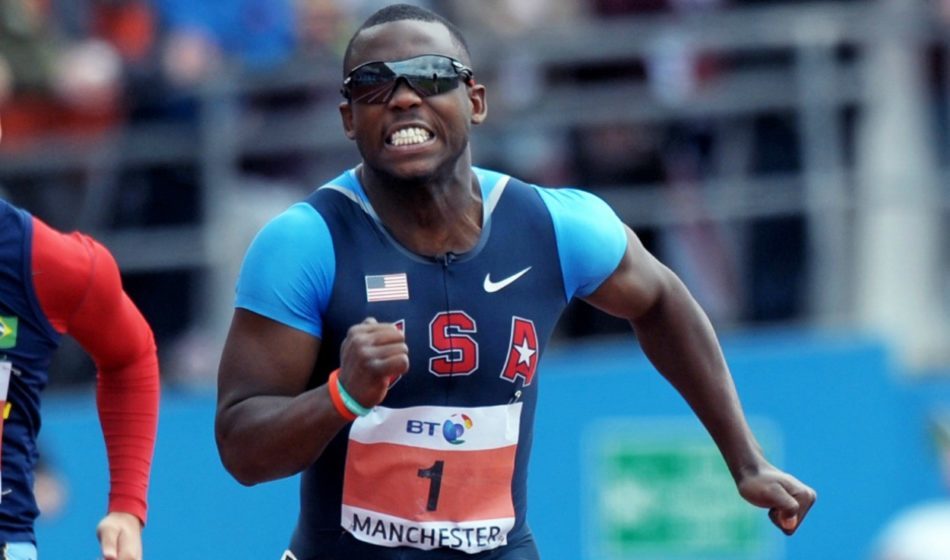 American sprinter Blake Leeper, who claimed two medals at the London 2012 Paralympic Games, has received a one-year ban for an anti-doping rule violation, the US Anti-Doping Agency (USADA) has announced.

Leeper is said to have tested positive for benzoylecgonine from a sample collected on June 21, 2015, at the US Paralympic Track & Field National Championships.

“It was determined that Mr. Leeper’s use of cocaine was not intended to enhance performance, and in consideration of other mitigating factors, he was deemed eligible for a reduced, one-year sanction.”

The American’s one-year suspension began on the date of his sample collection in June last year.

“In addition, Leeper has been disqualified from all competitive results obtained on and subsequent to June 19, 2015, the date he first competed at the U.S. Paralympics Track & Field National Championships, including forfeiture of any medals, points and prizes,” added the USADA statement.