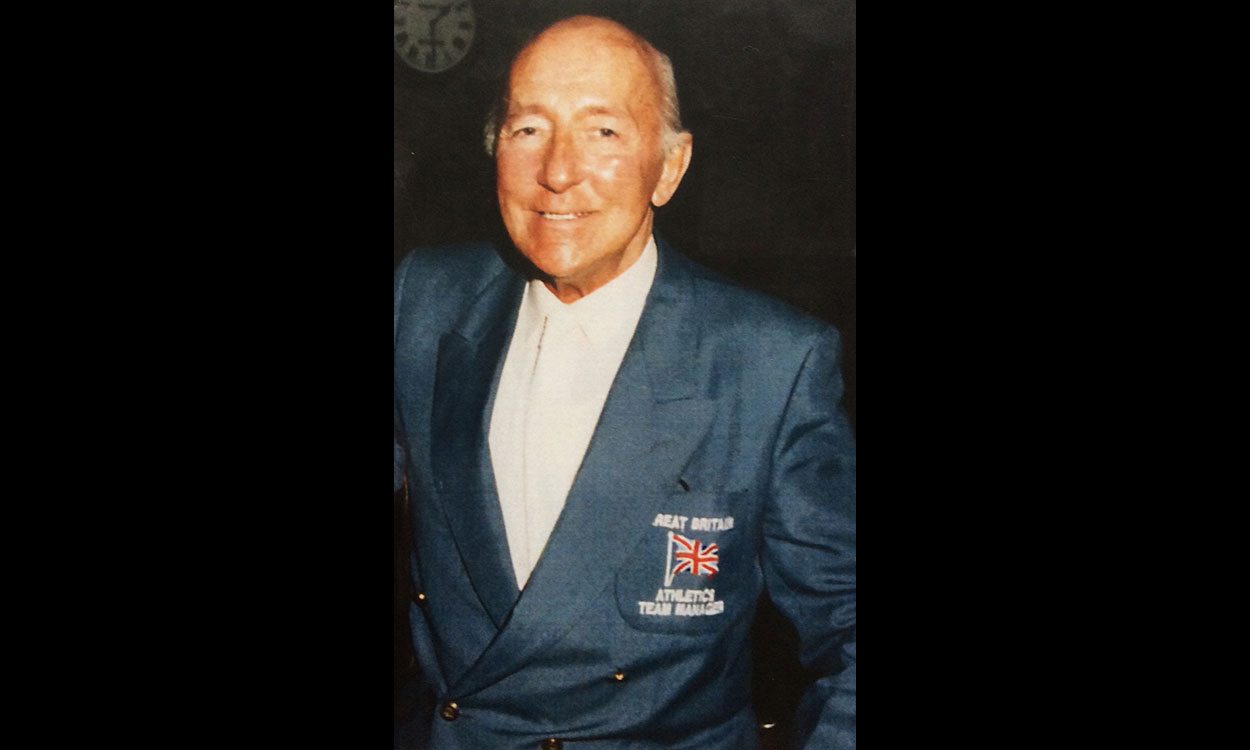 Baldwin, who was also an AW contributor for 22 years and compiled numerous publications on Welsh athletics, started Nos Galan on December 31, 1958, in memory of Welsh runner Guto Nyth Bran.

The event, which is now held on a 5km route around Mountain Ash, has taken place on New Year’s Eve every year since, with a mystery runner at every edition – Derek Ibbotson, Lillian Board, Lynn Davies, Ann Packer, David Hemery, Dave Bedford, Steve Jones and Mary Rand to name a few.

“The fact that these all-time greats of British athletics should travel to the valleys of South Wales, invariable in bitterly cold weather at midnight, clearly underlined the esteem in which Bernard was held,” AW wrote in a feature on Baldwin in 2014. You can read more about Baldwin and the Nos Galan Road Races in that feature by Clive Williams here.

Baldwin, who was awarded an MBE for services to athletics in 1971, was also a good athlete himself in his younger days.