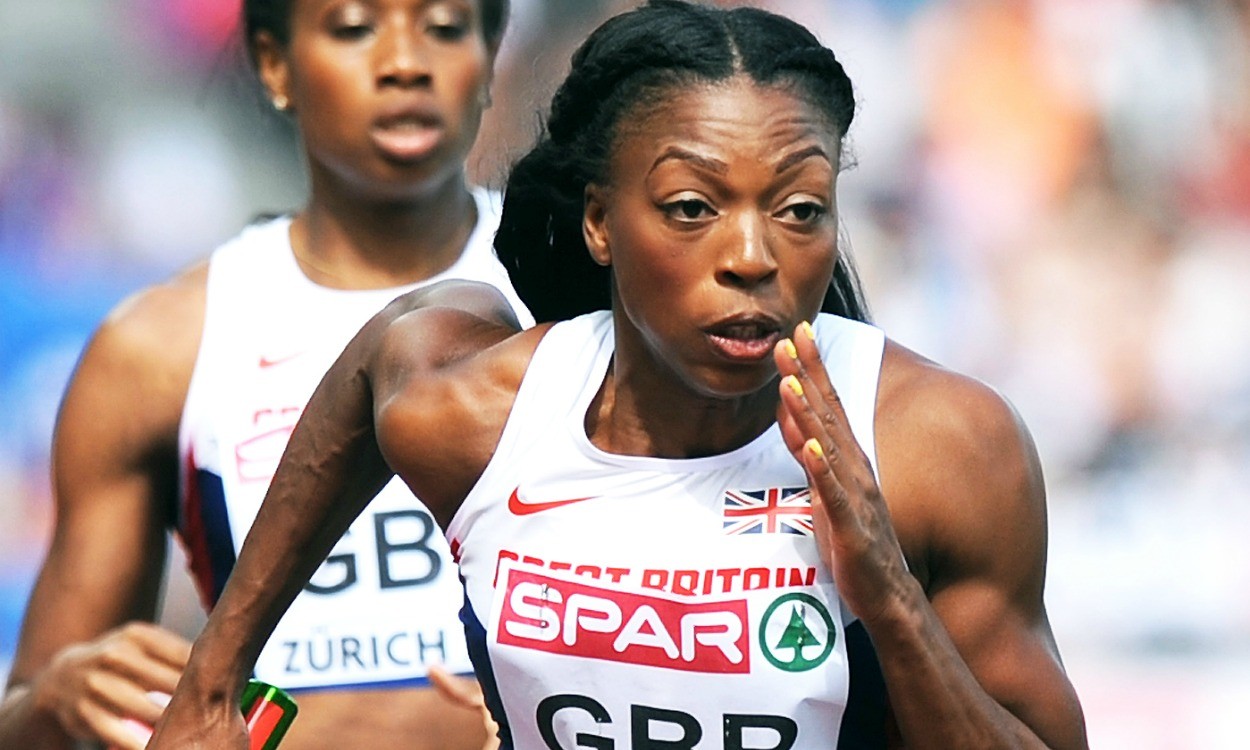 The British Athletics performance director gives his thoughts on how the GB team, captained by Margaret Adeoye, fared at the European Team Championships in Russia

A Great Britain team missing a number of the nation’s top names finished fifth overall at this weekend’s European Team Championships in Cheboksary. Despite explaining how there is “always a sense of frustration about what could have been”, British Athletics’ performance director Neil Black praised the team support and highlighted what he considered to be some “really first-class” performances.

Russia regained the Euro Team title on home soil, defeating defending champions Germany, while Britain, captained by Margaret Adeoye (pictured), matched the position achieved in Braunschweig last year. GB’s men won the 4x100m and were joined in their winning ways by Jarryd Dunn in the 400m, Eilidh Child in the 400m hurdles and Asha Philip in the 100m.

“It is very much what we would have expected,” Black said. “We came here with the best team that we could select, relative to the event in a busy season, as part of the pathway through to the Sainsbury’s British Championships and on to the World Championships. I think the performances have been really credible.

“There have been some excellent performances. In the sprints we finished first or second in every event. Seeing people like Lennie Waite, Rhi Price, Laura Samuel and Oli Aitchison – to name but a few – competing really well shows that there were a number of really first-class performances, people who stood up and showed their quality in a championship type competition.”

Given the team element to the competition, the weekend saw a number of athletes contest more than just their specialist events following injury or illness to their team-mates. Laura Maddox, a member of the 4x400m squad, stepped in for Asha Philip to fill a spot on the sprint relay team, while long jumper Dan Bramble contested both his main event and the triple jump and Bianca Williams ran the individual 200m in the place of Dina Asher-Smith.

“There has been a huge sense of teamness – I think that is the best word,” said Black. “Take the relays and the extremes of Saturday with the success of the men and also a brilliant performance by the women, all things considered. What we learned there was that in the face of adversity, they stuck together; they gutted it out. They supported each other, they kept a smile on their faces.

“Even when things did not go well for the girls, there was no misery, no challenge, no criticism and no finger pointing. They knew what had happened and they dealt with it as best they could. That has given us great heart for moving forward because it tells us what we already knew – that people are engaging and working together to produce great performances.”

“Yes it is frustrating but I prefer to concentrate more on the positives going forward and knowing what we can do and what we believe we will do.”

» Read a report of the first day of European Team Championships action here, while a day two report is here. See the next AW magazine for more