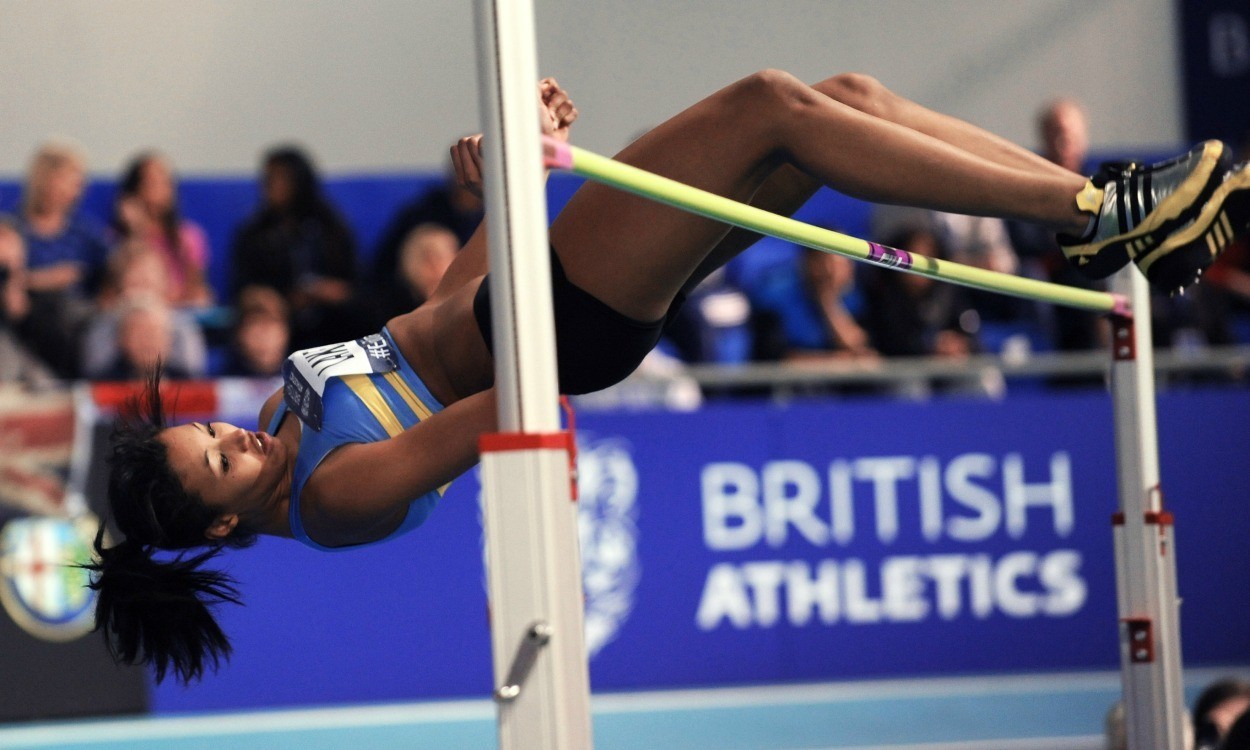 A look at some of the performances from the past week, including at the International Combined Events Match, BUCS Indoor Championships and more

International Combined Under-23 and Under-20 Events Match, Salamanca, February 21

World junior heptathlon and high jump champion Morgan Lake won the under-23 pentathlon with a score of 4519 points to miss her British record by just 8 points.

Niamh Emerson won the junior event with 4110 points to go third all-time in the junior rankings. Her best mark was a 1.87m high jump.

In the men’s under-23 competition, Aiden Davies finished fifth with a PB 5258 points, and he set PBs in the first three events.

A fuller report will appear in this week’s AW magazine.

In the middle distances, the pick of the performances were Zak Curran’s 1:50.15 800m win and Sarah McDonald’s 1500m victory in 4:15.82. The latter took three seconds off her overall PB to break the championship record and left behind Melissa Courtney and European junior champion Bobby Clay. Jessica Judd won the 3000m in 9:36.50.

A more in-depth report will be included in this week’s issue.

Paul Pollock warmed up for the World Half Marathon championships in Cardiff with a 63:46 victory in very windy conditions.

Luke Caldwell, who matched the Irish athlete for eight miles, finished second in 65:24 while World M40 10,000m champion Kojo Kyereme and John Beattie were given a tie for third after a sprint finish in 66:13.

Charlie Hulson and Sara Treacy were among the winners.

You can read more in an online round-up here.

Shalene McMurray won the women’s 6km race by almost a minute  in 23:07 from veteran Gerrie Short.

Malcolm McCausland’s report and photographs of the event will be in this week’s issue.