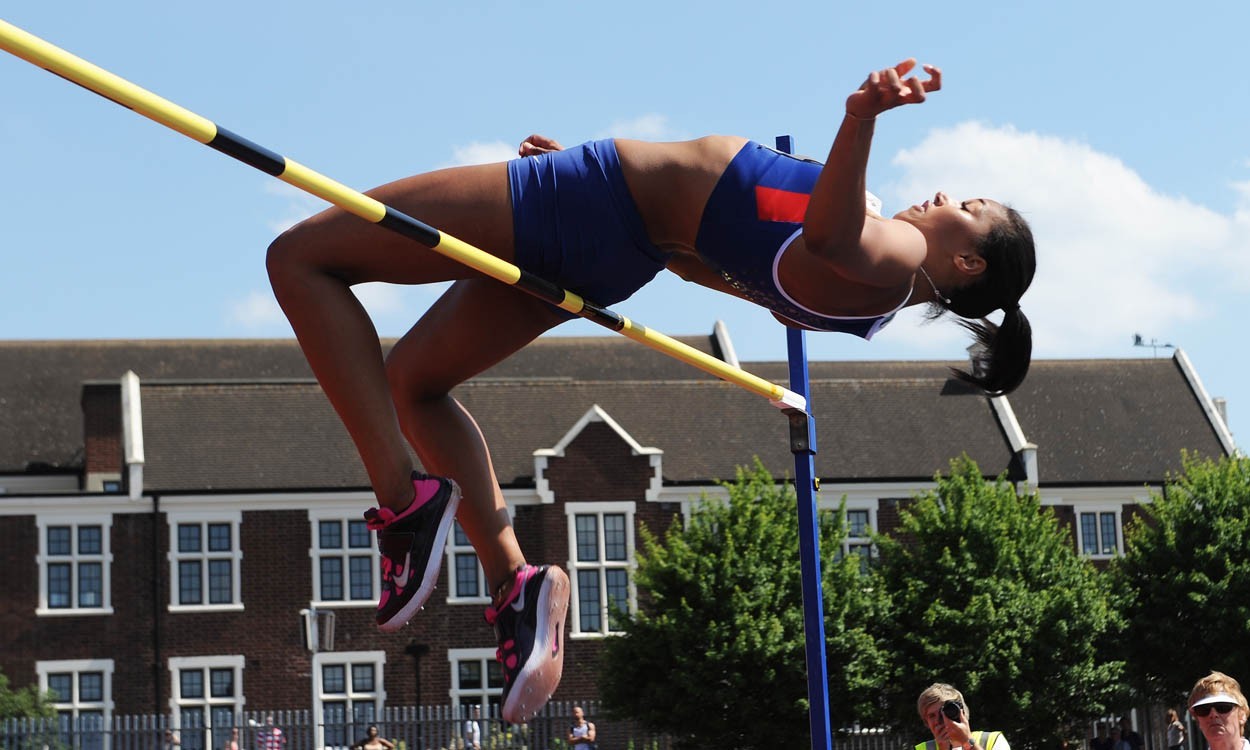 Morgan Lake has been included in the Great Britain & Northern Ireland team for this month’s IAAF World Junior Championships in Eugene following her withdrawal from the England team for the Commonwealth Games.

The multi-eventer had initially hoped to compete in the heptathlon at the World Juniors, which take place from July 22-27, and the high jump in Glasgow, though with the two events taking place in such close proximity – athletics action at the Commonwealth Games getting underway on July 27 – her request to double up was turned down.

In not being able to compete in both events, 17-year-old Lake had initially prioritised the Commonwealth Games and was selected alongside Katarina Johnson-Thompson and Jessica Taylor for the heptathlon in Glasgow. But she has since withdrawn and been replaced by 2010 Commonwealth Games bronze medallist Grace Clements, with UK Athletics confirming that she will now contest the seven-discipline event in Eugene.

Lake is currently ranked third on this season’s world junior heptathlon list with her 6081 point personal best set in Gotzis in June which put her second behind only Johnson-Thompson on the UK under-20 all time list. Earlier on in the year and Lake broke the British youth heptathlon best with 5896 points at the age of 16 to become the youngest ever winner of the Multistars event in Florence. Following her first ever senior heptathlon, she went on to break the UK junior high jump record with a clearance of 1.93m in Loughborough. She then scored over 6000 points for the first time in Gotzis.

“This has been an extremely difficult decision for me to take as I was honoured to be selected to Team England, but ultimately it’s right for me and my development to focus on the World Juniors,” said Lake. “I want to wish Grace and the rest of Team England all the very best and I’ll be cheering them all on.”

Prior to confirmation by Commonwealth Games England that Lake would no longer be competing in Glasgow, there were reports that one of the reasons for her withdrawal was to do with the fact that her father and coach, Eldon, would not have been allowed to stay in the athlete village.

Her agent said that Lake’s father not having full access to her during the Commonwealth Games was a minor factor and that there were many other points including her “long-term development, career progression and junior athlete opportunity” that contributed to the decision.

In an open letter published on her website, Lake added: “… after numerous discussions with British Athletics and my dad (head coach), I have decided to focus on my long-term development and well being. At just 17 years of age, I am confident with the decision I have made.”