Liliya Shobukhova to be stripped of World Marathon Majors titles 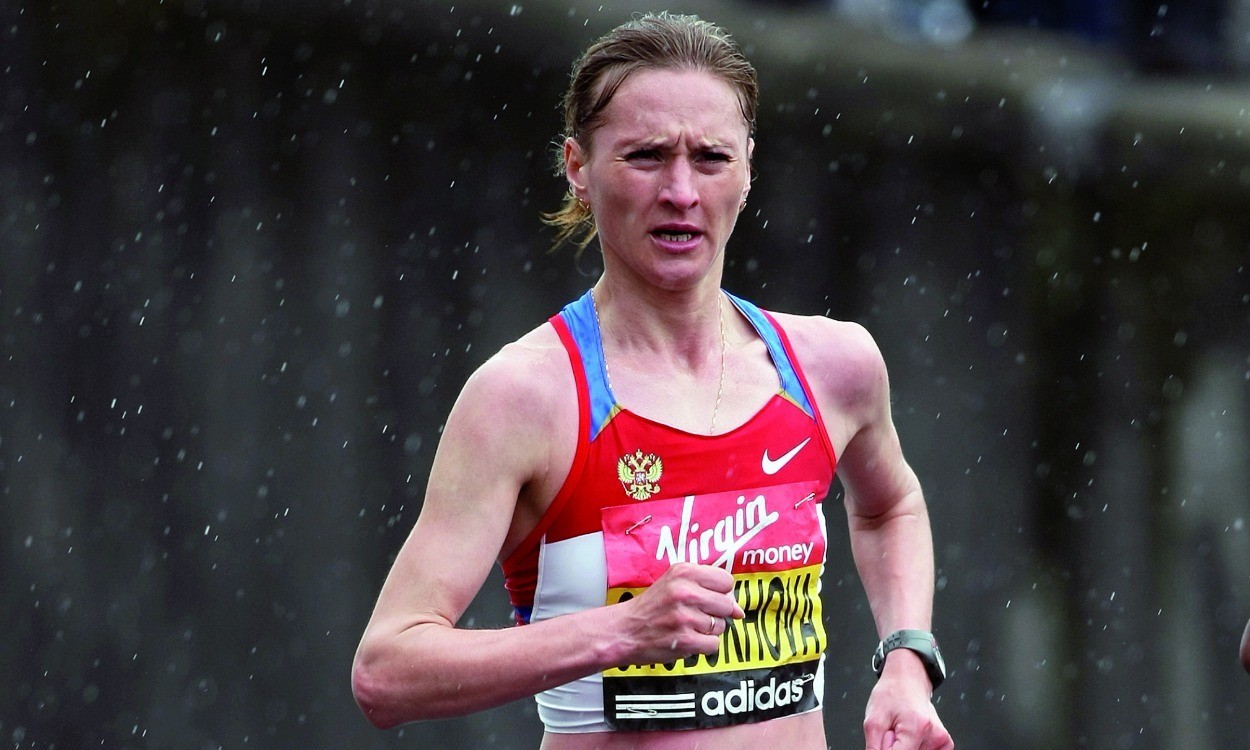 IAAF officially confirms that the Russian marathoner’s results as of October 9, 2009 have been disqualified, which includes her London and Chicago Marathon wins

Liliya Shobukhova is to be stripped of her World Marathon Majors titles after the International Association of Athletics Federations (IAAF) officially confirmed to events organisers that all competitive results recorded by the Russian marathoner as of October 9, 2009, have been disqualified.

Shobukhova won the 2010 London Marathon and placed second in the 2011 event. She also won Chicago Marathon titles in 2009, 2010 and 2011 as the only athlete to secure three consecutive victories.

The IAAF has confirmed a ban of three years and two months for Shobukhova, following abnormalities detected in her biological passport, with her ban set to end on March 23, 2016.

Shobukhova’s time of 2:18:20 from Chicago in 2011 had put her second on the world all-time marathon list behind Britain’s Paula Radcliffe.

“We will do everything we can to ensure cheats are caught and do not benefit from cheating and we continue to work closely with the IAAF and others authorities to improve out-of-competition drug testing.”

A London Marathon statement continued to read in part: “Any money that is recovered will be used to pay athletes reallocated prize money who, in accordance with IAAF rule 40.8, are not eligible to receive the prize money unless or until Shobukhova repays the prize money she received.”

Chicago Marathon executive race director Carey Pinkowski said: “Our race continues to be a strong advocate for strict anti-doping measures, and while upsetting; this is an example of why these measures are in place and why we believe in increased out of competition drug testing.”