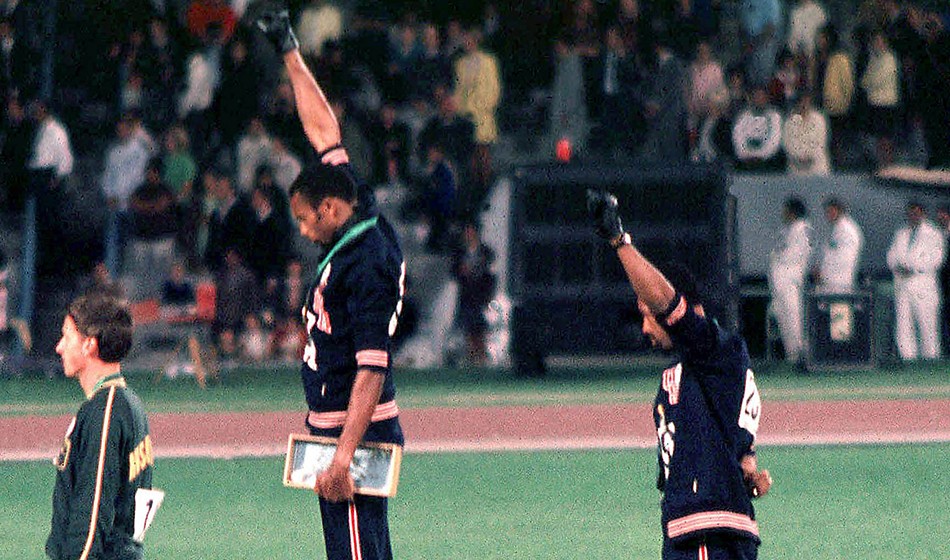 USA’s 1968 Olympic 200m bronze medallist, who made history alongside Tommie Smith in Mexico City, continues to campaign for equality

As the United States witnesses continuing mass Black Lives Matter protests across the nation, one of the most iconic figures in the struggle for equality in America today turns 75, writes Malcolm McCausland.

John Wesley Carlos (pictured above, right) was born in Harlem, New York, to Cuban parents, on June 5, 1945. He shone as a high school athlete and was awarded an athletics scholarship to East Texas State University (now Texas A&M), but after an outstanding first year on the track he transferred to the more prestigious San Jose State University in California where he was trained by famed coach Lloyd (Bud) Winter.

Carlos won the 200m in the 1968 US Olympic Trials at Lake Tahoe, clocking 19.92, beating Tommie Smith and surpassing Smith’s world record by 0.3 seconds. The mark was never ratified because Carlos was wearing brush spikes (with multiple needles) but the performance still marked his arrival as a world-class sprinter. 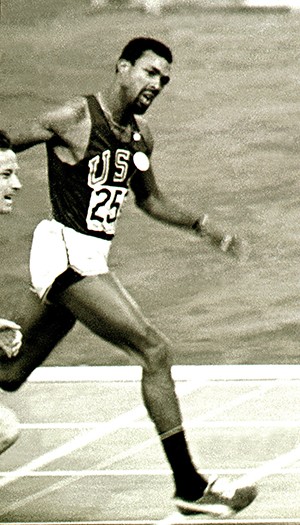 Political from an early age, Carlos became a founding member of the Olympic Project for Human Rights (OPHR). He advocated a boycott of the 1968 Mexico City Olympic Games unless four conditions were met: withdrawal of South Africa and Rhodesia from the Games, restoration of Muhammad Ali’s world heavyweight boxing title, Avery Brundage to step down as president of the International Olympic Committee (IOC) and the hiring of more African-American assistant coaches.

The IOC withdrew invitations from South Africa and Rhodesia, diminishing the support for a boycott, but the other three conditions were not met. Nevertheless, he and Smith decided to compete but stage a protest if either, or both, won a medal.

As it happened, Carlos took third behind Smith and Australian Peter Norman in the 200m and they took to the presentation podium wearing black socks and no shoes, depicting the poverty suffered by many African-Americans in the US. They then made history by raising black-gloved fists in protest during the American national anthem.

After the Olympics, Carlos played American football in Canada, worked for Puma and the US Olympic Committee before becoming a track and field coach. He has remained a champion for human rights and in 2006 was a pallbearer and gave an oration at the funeral of Norman in Australia.

In 2008 he and Smith, who by coincidence celebrates his 76th birthday tomorrow, accepted the Arthur Ashe Award for Courage for their salute. Three years later, Carlos spoke and raised his fist at the Occupy Wall Street protest to highlight social and economic inequality, greed, corruption and the undue influence of corporations on government.

“Today I am here for you. Why? Because I am you,” he said. “We’re here forty-three years later because there’s a fight still to be won. This day is not for us but for our children to come.”

Initially the back-gloved salute was not taken well. Both athletes were ordered to leave the Olympic village and Mexico within 48 hours for violating the spirit of the Olympic movement. However, in the fullness of time, the image has become one of the most stunning, meaningful and revealing in history.