It all starts in Sheffield 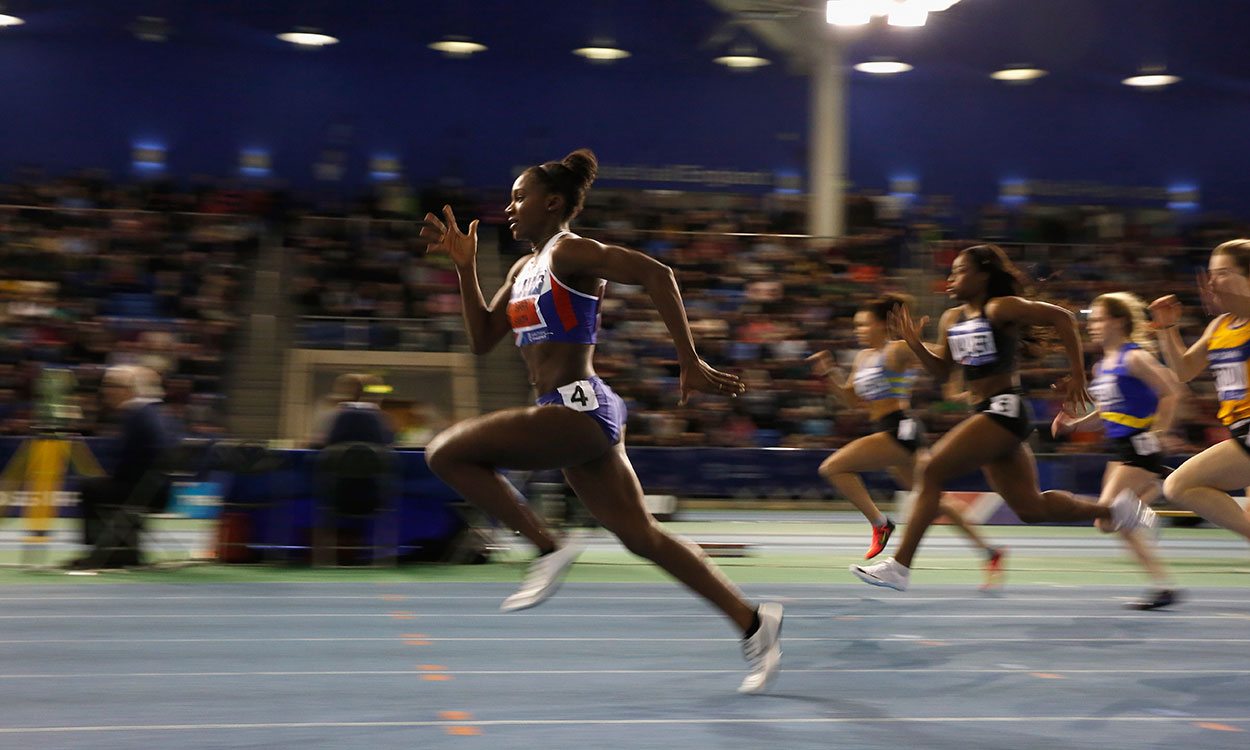 Advertorial: The British Athletics Team Trials will set the ball rolling on a year to remember as our top stars get ready for action

This is set to be the biggest year ever for athletics in the UK – and the track action is all about to get under way with the British Athletics Indoor Team Trials.

Britain’s biggest athletics stars will come to the EIS in Sheffield on February 11-12 as they battle it out for the prestigious honour of being crowned British champion and winning a place on the British Athletics team for the European Indoor Championships in Belgrade at the start of March.

The EIS has become the home of the Indoor Team Trials, playing host to some memorable moments in recent years. Hundreds of the best athletes from across the country will be looking to get 2017 off to a good start in a year which will see London host both the IAAF and IPC World Championships in the summer.

This year will see many of Great Britain’s Olympic stars hoping to retain their title as British champion.

Niels de Vos, Chief Executive of UK Athletics, said: “2017 is set to be the biggest year for athletics in the UK, starting in Sheffield at the British Athletics Team Trials – a massively important opportunity for our athletes to have the chance to qualify for the European Athletics Indoor Championships.

“2017 is set to be the biggest year for athletics in the UK, starting in Sheffield at the British Athletics Team Trials” – Niels de Vos

“It’s also fantastic preparation for our athletes ahead of an exciting 12 months for the sport with three major events in Birmingham, the Müller Anniversary Games and of course London 2017 when the World Championships come to London. Birmingham will also host the 2018 World Indoor Championships as part of an exciting period for athletics in the UK.”

On Saturday February 11, the EIS Sheffield will be treated to one of the highlights of the trials — the men’s 60m. It is expected to feature some of the best sprinters in Great Britain, including reigning champ James Dasaolu, Richard Kilty, CJ Ujah and Dwain Chambers — who will all expect to challenge for the title.

The women’s 60m, also on the Saturday, expects to see the return of Britain’s fastest-ever female sprinter as Dina Asher-Smith takes to the track aiming to start a massively important year strongly.

One athlete who has hit the ground running during this indoor season is Laura Muir. The Scot smashed Liz McColgan’s long-standing British indoor 5000m record with a time of 14:49.12 earlier this month and looks a sure bet to take another title.

In the field, some of the highlights include the women’s high jump where we hope to see some of the best British talent such as Katarina Johnson-Thompson and Morgan Lake leap their way to the European Indoor Championships.

2017 sees a brand new event come to Sheffield, as the male race walkers will get the chance to have a go at the 5000m as opposed to the previous 3000m event. British champion Tom Bosworth will be aiming for a British record in the race walk on the Sunday as the trials come to a close.

» Don’t miss out on being part of the action. Tickets are available now at britishathletics.org.uk