Hill training: Climb your own mountain 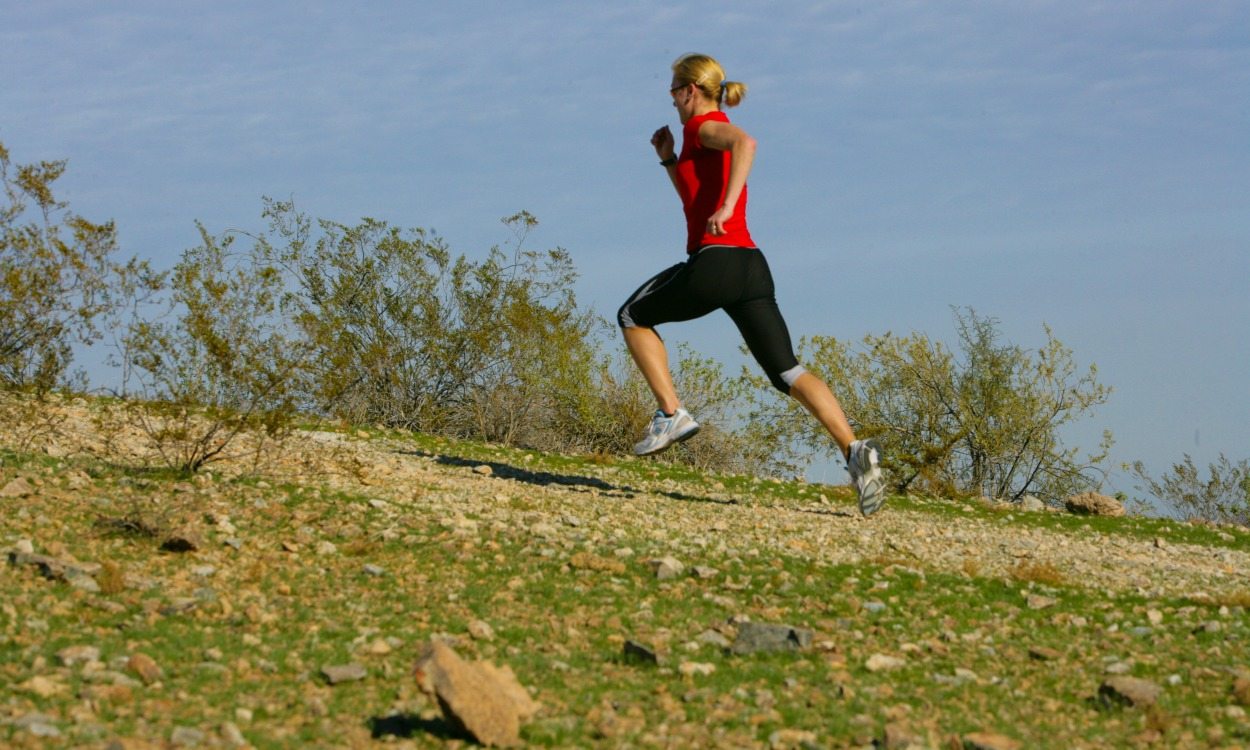 Hill training is widely regarded as an essential component of winter training, but is it really for everyone? Larry Hannon investigates

Many coaches will endorse the use of hill training for all their runners, regardless of discipline and individual nature of the athlete. In certain disciplines, for certain runners, such endorsement is warranted. However, it’s imperative to remember that track running is not the same as cross-country and runners are not identical to one another.

Any athlete who has ever run up a hill knows it brings with it a challenge and physical effort beyond other training. The biomechanics, physiology and even psychology of a runner affect how they will perform on and respond to hill training.

This individuality is recognised in certain other realms of training. For example, we know that speed-oriented 800m runners respond to fast work on the track with relatively little volume while endurance-oriented ones respond to strength work and greater volume. We know that runners vary in recovery time, dietary needs, response to training and many other things.

Response to hill training is no different. Being aware of the idiosyncrasies of individual athletes allows us to make appropriate tinkering in training.

How important are hills for track athletes?

Relative to cross-country or road racing the benefits of hill training for track athletes are not quite as direct. Yet coaches and athletes preach the benefits for the track runner, but why? For one thing, hill running utilises more muscle fibres, engaging some that go unutilised when running on the flat. In turn, this places greater demands on the energy systems as they are needed to fuel the additional active tissue. All of this comes as the runner is coerced by the hill to use greater leg drive and clean running mechanics.

That sounds like a scenario that is hard to beat. But should hill running feature heavily at this time of year?

Perhaps a track athlete may want to reconsider. We know that specificity is an important training principle. We must become acquainted with running the correct pace, covering enough distance and so forth. When hill training, we are essentially stepping away from the specifics of a track race. In a way, we are cross-training. We may be engaging more overall muscle fibres, but this comes in the form of a sideways shift, not a straight addition to training.

The mechanics of running uphill

The propulsion down a straight or around a bend on a track is precise for a high-level runner. The mechanics of the feet, the legs, the hips, even the shoulders and arms is ingrained to be as efficient as possible.

When running hills this system of precision is not being precisely trained; components of it are activated, but the harmonious function of the system is not.

It’s important to remember that a runner is not a machine that functions in isolation but one that interacts with the ground it runs upon. This may seem unimportant, but in fact it is rather significant. Different runners utilise elastic properties and ground response in different ways and to differing degrees. This is why some runners are by nature superior cross-country runners or hill runners while others have a natural affinity to the track.

Some have a greater dependence on ground forces in their propulsion, therefore softer ground or the altered mechanics of an incline can take this advantage away from them.

When determining the dosage of hill training we should first consider the runner in question. As suggested earlier, some have a more mechanically synergistic relationship with hills than others. In the action, they perform better. In the reaction, a difference exists as well. Some runners will respond better to hills than others.

They will, more so than others, acquire components of fitness that they can translate into flatland running. Additionally, some runners will find hill training to be a greater physical drain, while others may not find it quite as taxing. This is important to consider as some runners may find hill training to be an enriching component to their training while others may find the stress will detract from other areas of emphasis in their training.

When we consider that runners all function in their own unique ways, both mechanically and metabolically, it’s easy to see that the benefits of hill training will translate better for some than for others.
For runners who experience a greater variance between their hill running mechanics and flatland mechanics, the benefits of hill training may not translate equally well. These runners might not utilise the additionally trained muscle fibres and fitness components gained on hills when they transition to flatland. Additionally, hill training may also be lacking more flatland components for some than for others.

Runners who struggle with hills due to a loss in ground reaction forces are also not training their bodies to use such forces, something they should be doing.

It’s always important to remember that a running body represents an entire system, not just isolated parts and movements. We can improve the running body by improving certain components in isolation, but this is only to a certain degree.

Keeping the body in balance and preventing the emergence of weak links is crucial to both performance and injury prevention. For example, hamstrings that are fit and strong in relation to the quadriceps can produce greater propulsion, but if the ratio shifts too far, the quadriceps can become overloaded, perhaps creating a performance debilitation and heightening the chance of injury.

Another example would be cycling in the off-season accompanied by little or no running training. When running is resumed in earnest the central fitness gained from cycling may allow the runner to do more than the body is structurally prepared to handle.

In these respective cases, weaker hamstrings and less cardiovascular fitness would actually be beneficial as protective mechanisms. When it comes to hill training it is important to keep this sensitivity of the running body in mind. Hills can be used to enhance certain components of the body.

However, they should never be used to the extent that the body loses the physiological balance and harmony that is needed for running on the flat.