After Glasgow, Hannah Brier has Cali in her sights 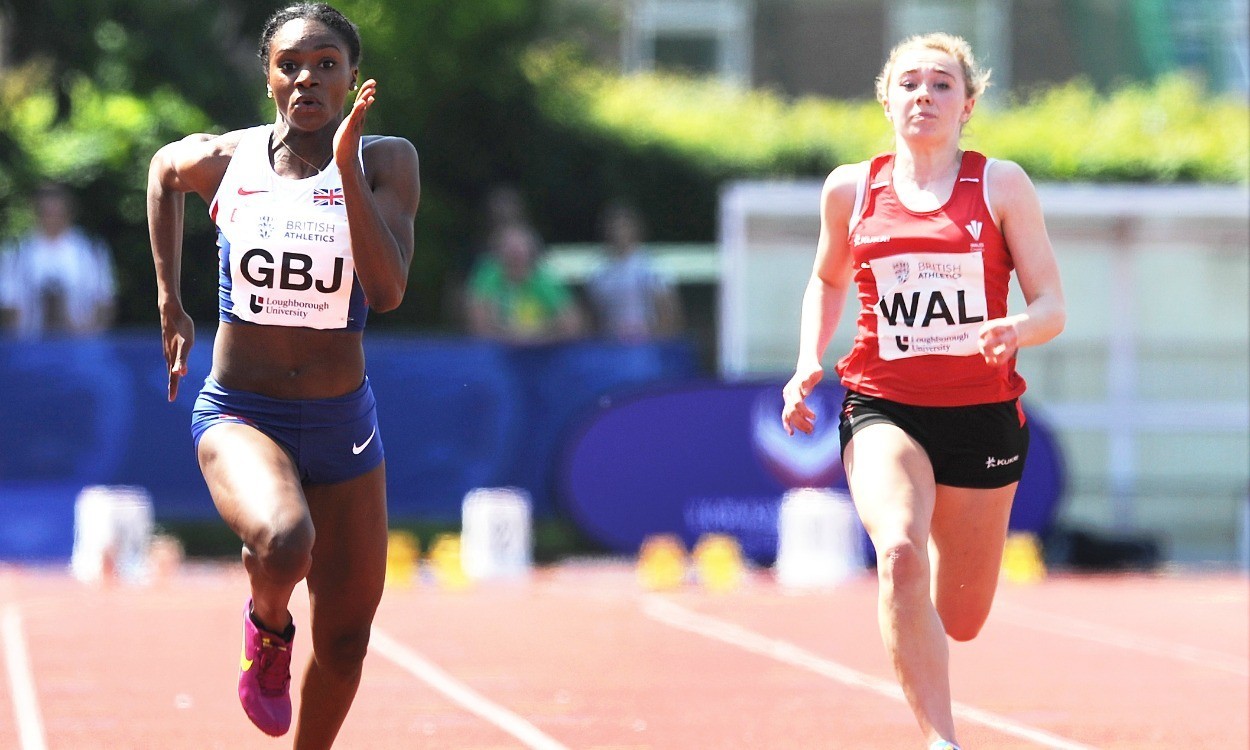 Welsh sprinter is aiming for the IAAF World Youth Championships

Inspired by her first taste of senior international competition at the Commonwealth Games in Glasgow, 16-year-old Hannah Brier has the 2015 IAAF World Youth Championships in Cali, Colombia, as her next target.

“The Commonwealths was something I will never forget,” explains the Welsh athlete. “I was initially selected for the 4x100m, but was later given a slot in the 100m as well. It was definitely the best experience of my life and I gained so much confidence from it.”

So much so, that the ambitious young athlete wants to use her experience as a stepping stone. “My next big goal will be the Commonwealth Games in Australia when I will be 20,” she reveals. “But during my training sessions throughout the winter I will be using the World Youths as my motivation. I plan to be in the sport for a long time so I’m not setting myself any unrealistic targets while I’m still so young.”

This season marked a breakthrough for Hannah as she improved to 11.57 and 23.63 for 100m and 200m to top the UK under-17 rankings, won the England Athletics under-17 200m title and made her first appearance on the international stage.

She holds seven Welsh records, has been Welsh champion 20 times, including long jump and combined events from her younger years, and she has been part of Welsh junior and senior relay teams that have broken national records. Add to this her six England Athletics age group titles and UK Schools’ 100m silver medal in 2013 and it is clear Hannah is a name to remember for the future.

“I train on the Swansea University track three times a week with my coach Neal Merry and my strength and conditioning coach Rob Jones,” she says. “Both are really supportive and I have a lot to thank them for. I enjoy training because of the social aspect that goes with it.”

She also credits the part Welsh Athletics played this year, by inviting her to a warm-weather training camp in Portugal over Easter, but recalls how she had to divide her time between training and revising for her GCSEs.

“The Welsh senior championships and Commonwealth trials were at the end of May. I had to be really disciplined and focused on my revision and start the work very early in the year, because I knew that the weeks leading up to the exams were also going to be the most important weeks of my athletics career so far. I was really pleased with my GCSE results and I achieved in athletics too.”

Hannah’s mum used to be a sprinter with Swansea and Hannah was inspired to start athletics after enjoying looking at her mum’s medals. Hannah’s brother also runs 200m and 400m.

“I’m not even slightly tempted to run a 400 race,” says Hannah with a smile. However, she has enjoyed a range of sports, including reaching grade six ballet, but now plans to concentrate on athletics.

With British women’s sprinting on an all-time high, it is of little surprise that the biology, PE and English literature AS-level student is excited to be part of such a talented group of athletes.

“Female sprinting in the UK at the moment is unbelievable and really exciting. Seeing Dina Asher-Smith win the World Juniors, Jodie Williams and Bianca Williams winning medals at the Commonwealth Games and Ashleigh Nelson winning the bronze medal at the European Championships was amazing. I look up to these athletes the most because I want to be able to sprint like them,” says Hannah, pictured with Asher-Smith above.

However, it should also be noted that Wales has an exciting group of young sprinters coming through and the average age of the country’s 4×100 team that made the final at the Commonwealth Games was less than 20.

“The future of female sprinting is looking good and I want to be part of it for a long time. I love the sport more and more every year,” says Hannah.

You can find further performance stats on Hannah on Power of 10 here.