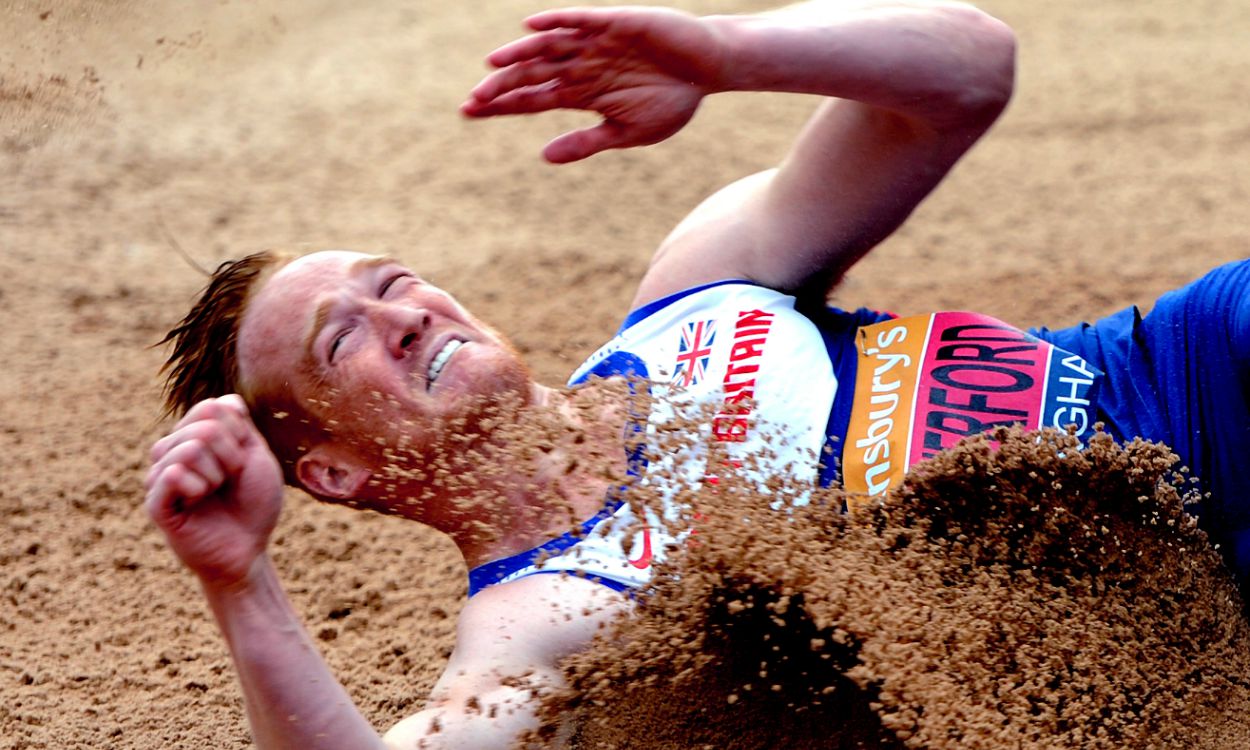 Greg Rutherford says his participation at the Birmingham Diamond League on Sunday is in doubt after a “farce” of a long jump competition in Rome had left him with little time to recover.

Rutherford made it eight straight competition wins at the Golden Gala Pietro Mennea on Thursday night, winning with a season’s best leap of 8.31m in the second round, beating a high-class field including world-leader Marquise Goodwin, who finished runner-up with 8.19m.

Under new Diamond League rules, all horizontal jumps and throws fields are cut down to the top four after the first three efforts in a bid to speed up competition and help stick to TV schedules.

The competition change, introduced this year, has been met with criticism from fans and athletes alike and has spawned the creation of #6jumpsplease, #6throwsplease and #3isnotenough hashtags on Twitter.

Rutherford told AW: “This is one of the best fields they’ve compiled for a Diamond League, as well as Birmingham’s, but I’ve got to be totally honest, Birmingham is a slight doubt as it stands.”

With five straight jumps either aborted or skipped by the final jumpers between the fourth and fifth rounds, Rutherford was frustrated at the lack of recovery time officials were allowing between efforts and said he isn’t prepared to risk injury in the build-up to his Olympic title defence.

“It was a bit of a farce,” he said. “Recovering between rounds is hugely important. You just get tired. It’s not easy. It’s only 45 metres and jumping into a sandpit but if you do it at the velocity that we’re doing it at, it takes a lot out of your body.

“You need those 10 minutes or so between each round which is what you get with eight jumpers in the final three.

“With what happened there and the fatigue that you put through your body, it’s dangerous. Everybody out there is saying they start to get sore and tight. I’ve got to recover. This is an Olympic year,” he added.

“It takes a lot out of you. Those final three rounds weren’t ideal at all. It’s very quick-fire and it does hit you pretty hard.

“I’m going to go and see my physio now and check through. I feel a bit tight but we’ll see. I’m hoping to be able to Birmingham and jump really well there if the conditions are good, but I need to assess.”

The reigning world champion last competed in Rome in 2012 where he won with an 8.32m jump, and was pleased with an almost identical performance in slightly colder, windier conditions than four years ago.

“I’m just about satisfied. You come all the way to Rome and think you’re going to get really nice hot conditions but it was a bit chilly tonight,” Rutherford added. “But 8.31 in these conditions is good and it’s nice to win by a good margin.”