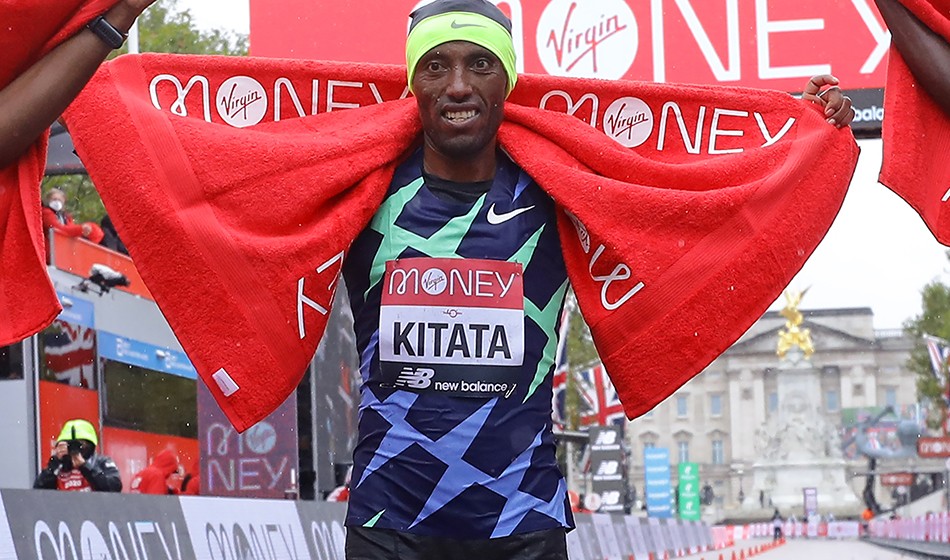 He has history in the UK capital showpiece, having also finished fourth in 2019 and second in 2018, but there were concerns that the hamstring injury which caused him to pull out of the Olympic Marathon in Tokyo at the 10km mark could hamper him.

Kitata sees no issue, though. “I’ve prepared very well. I had my [hamstring] injury but I’m now 100 per cent,” he says.

“I was very happy about the win [last year in London] and I was strong and it meant a lot. “There was a positive reaction back in Ethiopia and I’m proud.”

One bonus for the Ethiopian is that his coach Haji Adilo will be in London Marathon this time around, having missed it last year due to a positive Covid-19 test.

“My coach is here this year and he’s better. Unfortunately, last year he wasn’t here due to Covid-19 and I’m happy he’s with me this time,” Kitata adds. 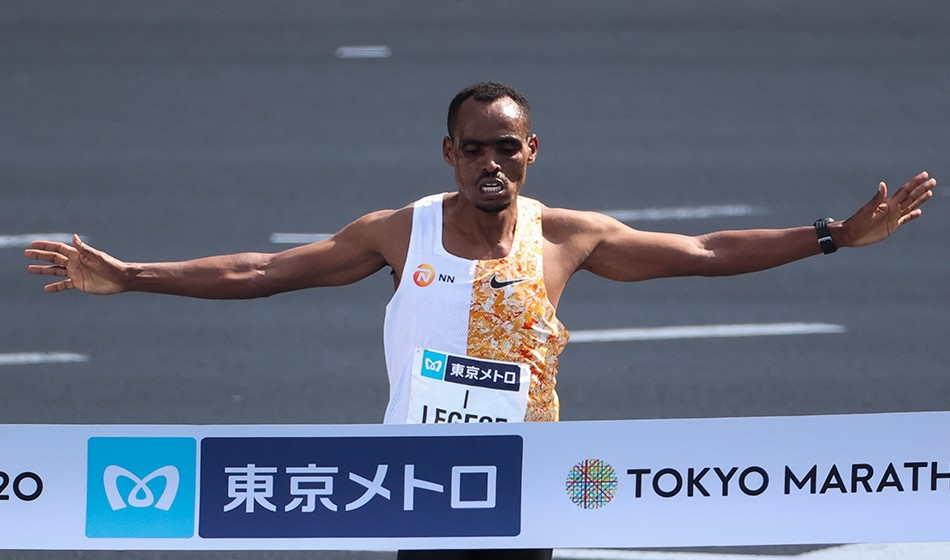 Not since Khalid Khannouchi in 2002 has the men’s London Marathon winner come from outside of Ethiopia or Kenya and that trend looks likely to continue this year with Kitata facing strong opposition from fellow countryman Birhanu Legese and Kenyan Evans Chebet.

Legese boasts an impressive CV which includes two Tokyo Marathon titles and is confident of doing well on Sunday.

“This is the first time in the UK. I’m very happy and I’m prepared to win,” the Ethiopian says. “The last 18 months have been very tough for all of us but I’m happy everything is back to normal. I’m delighted that we’re back with a crowd.

“There is usually big competition between Ethiopia and Kenya and we’re expecting that on Sunday again.”

Chebet, meanwhile, is looking to follow in the footsteps of Kipchoge – who has claimed victory in London in four out of the last six years – with his last race being the Valencia Marathon last December.

“Valencia has opened the doors for me after that result. It gives me confidence for this race,” the Kenyan says. 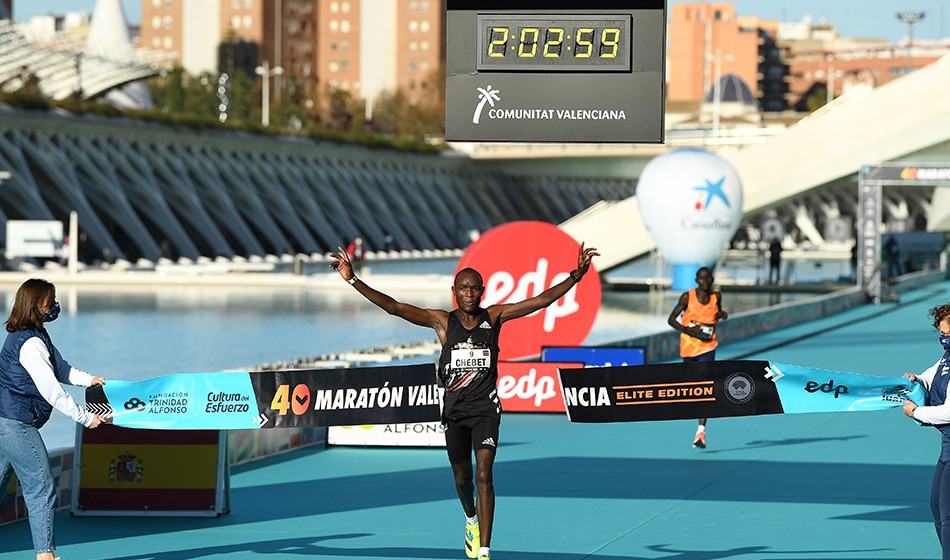 This year the elite athletes will return to the traditional London Marathon course and they will be joined by 40,000 runners while thousands of spectators are once again expected to flock to the 26.2-mile route.

“It’s very encouraging with people running together with us as it’s shiny and attractive,” says Legese. “It’s not just for us but others taking part and we advise them to keep running and coming back in the future.

“It makes a big difference as our speed increases. It’s really great for us.”

This is the second ‘platinum’ marathon of 2021 after Berlin. Chicago is next on the calendar on October 10 before Boston takes place on October 11, Amsterdam on October 17, New York on November 7 and then Valencia on December 5.