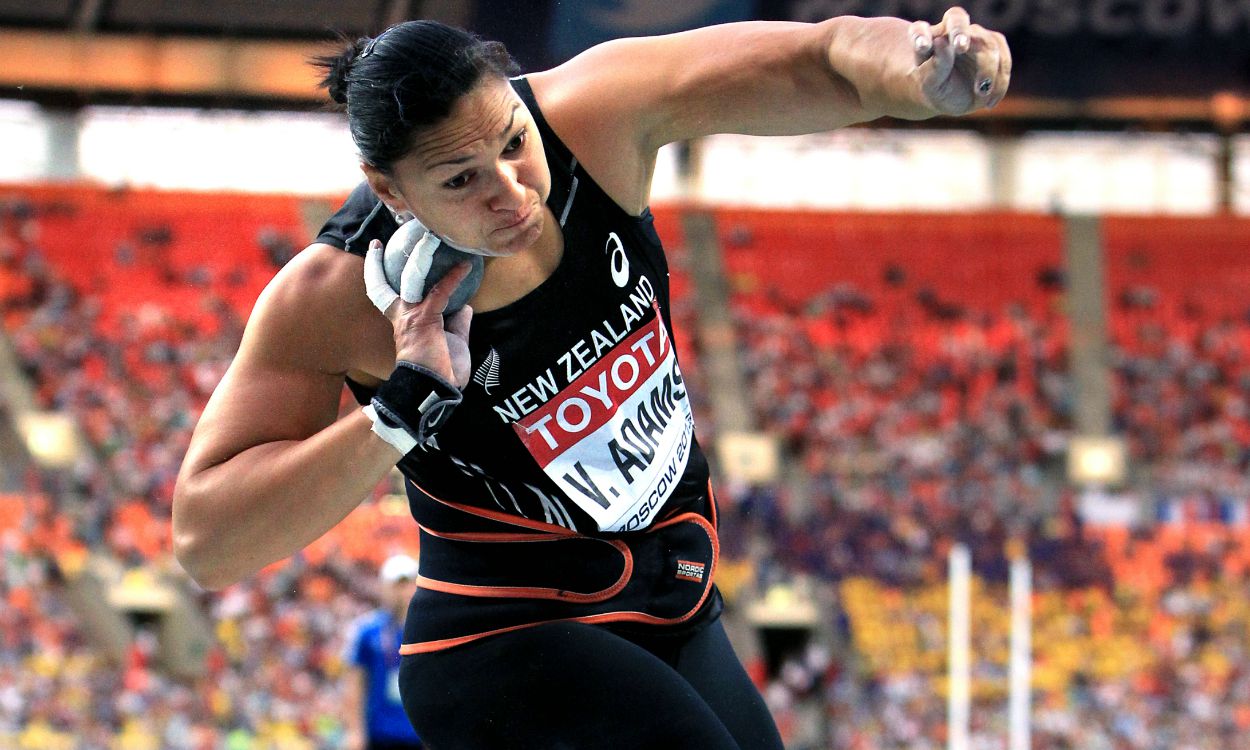 Valerie Adams says the pressure is off somewhat now her 56-competition winning streak has come to an end, but the shot put star is looking forward to working her way back to being the best.

The two-time Olympic and four-time world gold medallist made her return after shoulder and elbow operations at the IAAF Diamond League meeting in Paris earlier this month and finished fifth with a throw of 18.79m, almost two and a half metres down on her best recorded in Daegu four years ago.

Despite describing her return in France as having been a “risk”, the 30-year-old has no regrets and says losing has given her “more drive and determination”.

“I competed, I was defeated in Paris for the first time in five years and, you know, it’s sport,” she said. “It just gives me more drive and determination to get back on top again.

“I’ve been so dominant for such a long time, but this is kind of good as I guess the pressure is off now and I can start working towards being the best again from a different light, which is quite exciting.”

Adams is next in action at the Sainsbury’s Anniversary Games on Saturday (July 25),saying, “it’s good to be back”. In the British capital she’ll go up against the likes of USA’s Michelle Carter and Britain’s Rachel Wallader.

“I do love competing here and it’ll be great to be out there among the British crowd,” she said.

“I’m grateful to be here competing and I still love what I do so that’s all that matters,” added the New Zealander, who also explained some of the surgery she has undergone which involved moving her ulna nerve.

“The surgery that was done was right on the nerve and it’s on my right hand, my pushing hand, so the pushing sensation is not as slick as it was before,” she said.

“When it comes to muscles and tendons or bones you know it’s going to come back pretty quick but with nerves you’re playing with fire. You don’t know how long it’s going to take.”

“I’ve said that my biggest goal is Rio. As long as I’m ready for Rio it kind of doesn’t matter what happens this year. Well, it does, but it doesn’t – it’s just on the way to Rio.”