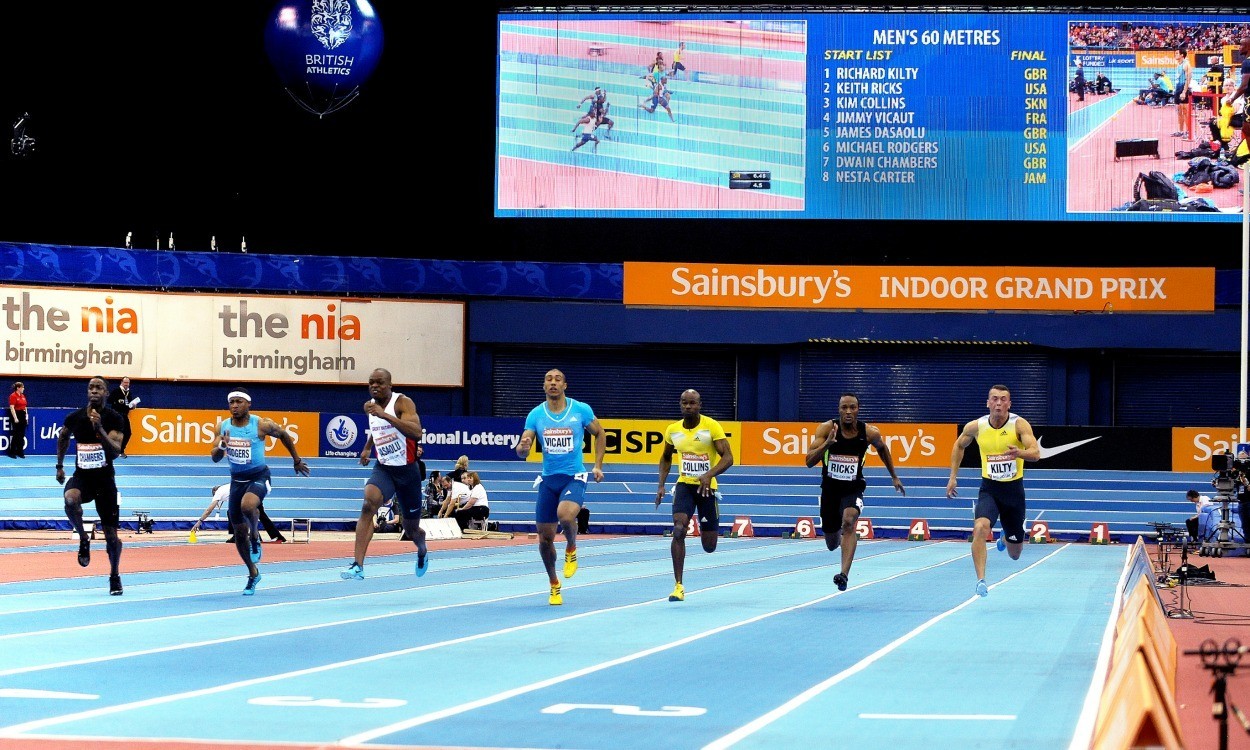 Some of the latest news from the world of the sport, including dates for international events to be held in the UK and stats from the Berlin Marathon

During the indoor season, the British Trials in Sheffield will take place on February 11-12, while the Indoor Grand Prix Birmingham – which forms part of IAAF World Indoor Tour – is on February 18.

Outdoors the British Trials run from June 30 to July 2 in Birmingham, while the London Anniversary Games is on July 9 and the Grand Prix Birmingham on August 20, with both of those events again part of the IAAF Diamond League series.

Aberu Kebede now has four sub-2:21 performances, second only to Paula Radcliffe who has five.

Kenenisa Bekele, winner of Sunday’s Berlin Marathon in 2:03:03, is aiming to compete in the marathon at the World Championships in London next year, informs organisers.

“If the federation select me, I’ll run the World Championships in London,” he said.

Bekele wasn’t selected for the Olympics despite finishing third in the London Marathon in April but his agent Jos Hermens believes Bekele could still be a factor at the 2020 Olympics.

“In 2020 Kenenisa will be 38 – why not? You should never give up. I see a career as being like a candle which, of course, at some stage goes out. But in recent years Kenenisa’s has not been burning much,” he said.

Bekele said his training for the Berlin Marathon went well but he “must make a couple of changes in training” in order to attack the world record of 2:02:57.

The second day of the international four-stage walking race ‘Around Lake Taihu’ saw Colombian Eider Arevalo winning the 10km in 39:53 ahead of Olympic medallist Dane Bird-Smith with 40:11 and Bian Tongda with 40:48.