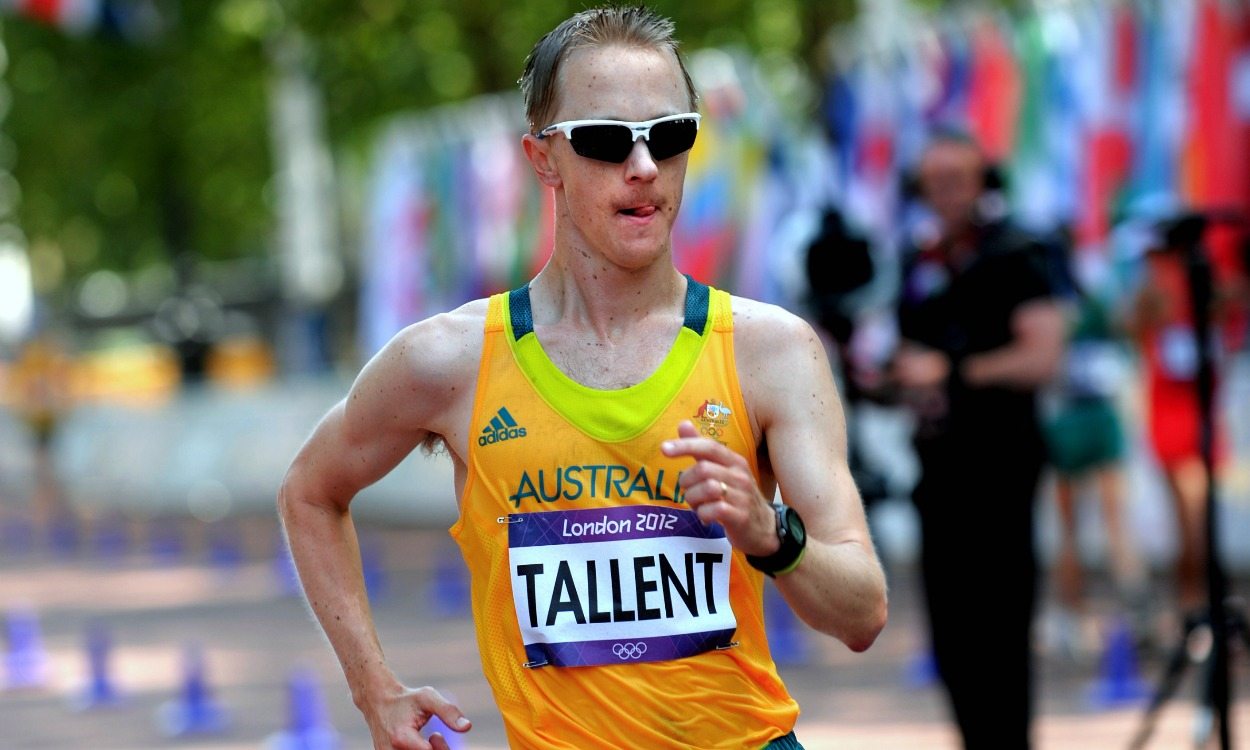 Australia is sending its biggest Olympic athletics team in terms of individual events since the 2000 Games on home soil in Sydney to the Olympics in Rio.

A further 18 athletes have been selected for Rio, taking the team up to 61 athletes in total.

Among those on the team are Olympic 50km race walk champion and team captain Jared Tallent, world long jump silver medallist Fabrice Lapierre and Australian 1500m record-holder Ryan Gregson. Jessica Thornton, who won the 2014 Youth Olympic Games, has been selected for the 4x400m. She is the youngest athletics member of the Australia team at 18 and before Rio will compete at the World U20 Championships.

Reigning Olympic 100m hurdles champion Sally Pearson is among those missing through injury.

“Athletes and coaches across the country have stepped up this Olympic year, with the athletics section 61-strong,” said Athletics Australia head coach Craig Hilliard.

“More athletes than ever before will compete in individual events at an Olympic Games since Sydney 2000, and that depth of talent is further highlighted by the 40 debutants we have competing at this Olympic Games.

“Competition at Rio 2016 will be hard fought, but I am confident that our team will do both themselves and their country proud, providing many highlights. I’m looking forward to our team coming together at our camp in Bradenton, Florida, later this month, before we arrive in the Olympic host city from 8 August.”