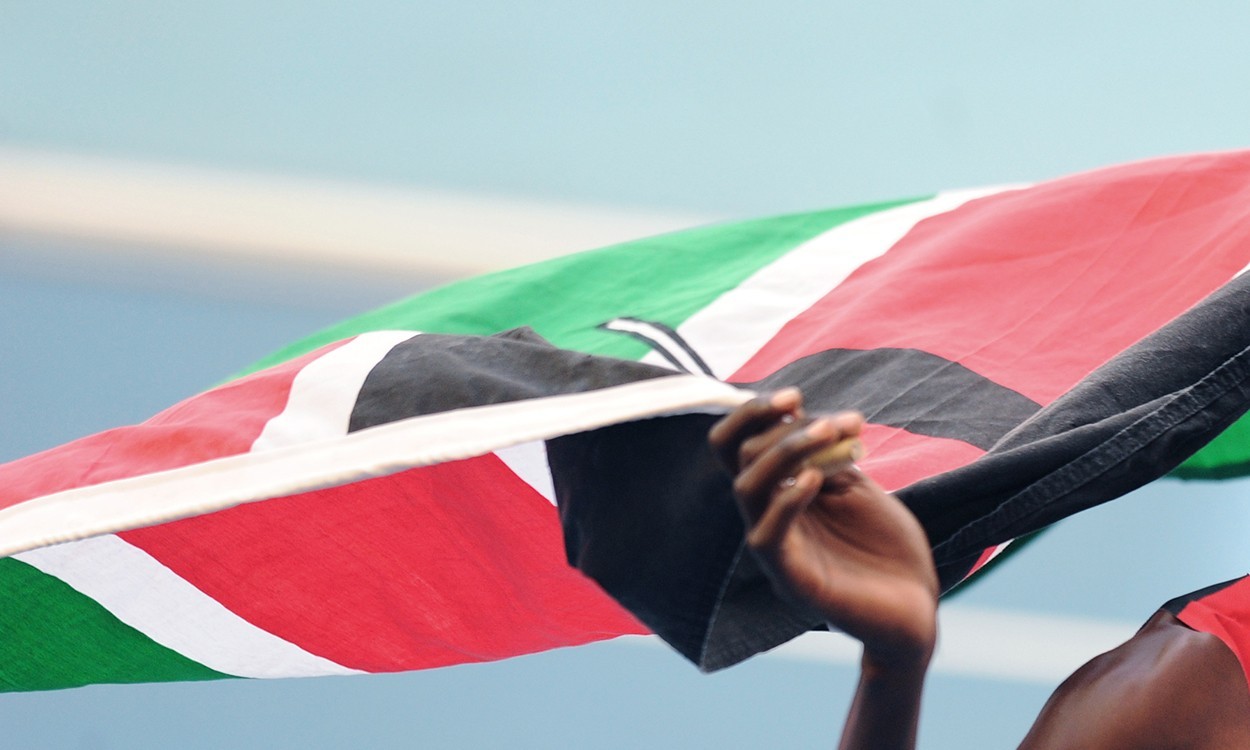 The chief executive of Athletics Kenya (AK), Isaac Mwangi, is to temporarily step aside pending an investigation into claims that he asked for money to reduce the doping bans of two athletes, according to Reuters.

Earlier this month it was reported that Joy Sakari and Koki Manunga, who were handed four-year bans after they failed doping tests at the IAAF World Championships in Beijing last August, told The Associated Press that Mwangi had requested $24,000 bribes to reduce their bans.

On Tuesday, news agency Reuters reported that a letter shown to journalists by AK officials said Mwangi wanted to step aside to let the federation investigate the allegations made by the two athletes.

“The allegations have caused me a lot of mental anguish … I am anxious to have my name cleared,” Reuters quoted the letter as saying.

According to Reuters, Mwangi has asked to step aside for 21 days.

Last week the IAAF confirmed that the allegations made by Sakari and Manunga have been referred to its Ethics Commission.

Last Thursday, a BBC report stated that Kenya is set to be placed on a ‘watch-list’ of nations at risk of breaching the World Anti-Doping Agency (WADA) Code. In a statement, WADA said that while “some progress has been made” with the Anti-Doping Agency of Kenya, there is “still a lot of work required”. 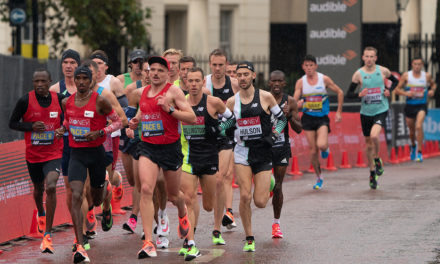