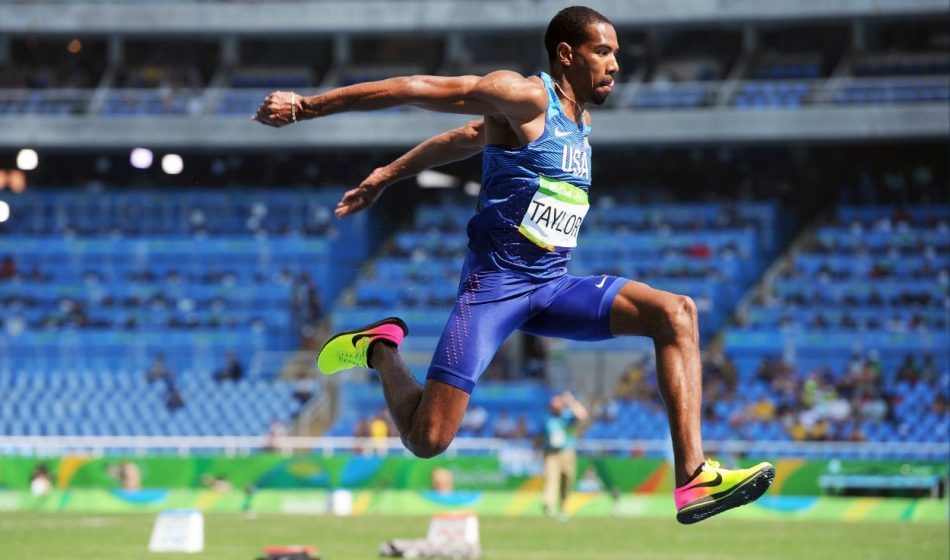 The Athletics Association has called for the Tokyo 2020 Games to be postponed immediately, following overwhelming results returned in a survey of more than 4000 athletes from around the world.

The association was launched by Olympic and world triple jump champion Christian Taylor last year to give elite track and field athletes greater say in the future of the sport.

On Sunday the International Olympic Committee (IOC) said a decision on the Games should be expected within the next four weeks, with postponement among the options, but The Athletics Association says action to delay the Games needs to be taken now.

Sharing key results from the survey, The Athletics Association said 78% of respondents believe the Tokyo 2020 Olympics should be postponed due to the coronavirus outbreak, while 22% believe the Games should be cancelled.

Athletes were also asked about their preparation for the Games and 87% said it had been adversely affected due to the COVID-19 pandemic.

“Based on our results from over 4000 track and field athletes that we surveyed, we are calling on the International Olympic Committee to postpone the Tokyo 2020 Olympics,” reads a statement signed by The Athletics Association president Taylor and vice president Emma Coburn, the 2017 world steeplechase champion and 2016 Olympic medallist.

“What’s more, we’re imploring the IOC to announce the postponement of the Tokyo 2020 Olympics much sooner than in four weeks’ time.

“Whilst we appreciate being told about the new timeframe, we feel it’s unfair to ask athletes to continue to live and train in this limbo. Athletes are risking their health as well as the health of their coaches and families, and indeed wider society, to continue to prepare for an Olympic Games that is likely to be postponed.

“The Olympics is the pinnacle for all competitors in the sport of athletics, but asking athletes to risk their physical and mental health preparing for an Olympic Games in the middle of a pandemic that is crippling the world, is unfair, immoral and shows a huge lack of empathy.”

We surveyed thousands of Track & Field athletes all over the world and it's clear that the athletes overwhelmingly want Tokyo 2020 to be postponed.

We are calling on @iocmedia to announce the postponement now.

On Sunday, World Athletics said it welcomed discussions with the IOC to postpone the Tokyo 2020 Olympic Games, adding: “We stand ready to work with the IOC and all sport on an alternative date.”

Media reports also claimed that World Athletics president Seb Coe has written to IOC president Thomas Bach to tell him that all the area athletics federations unanimously feel it is neither feasible nor desirable to stage the Olympics in July. They have concerns over competitive fairness, with athletes in some countries struggling to train, together with the likelihood of injuries if those athletes train too hard to make up for lost time. Finally, Coe reportedly told Bach, the anguish caused by the uncertainty is affecting the health of athletes and their families in what the World Athletics president called “a complicated and unprecedented situation”.