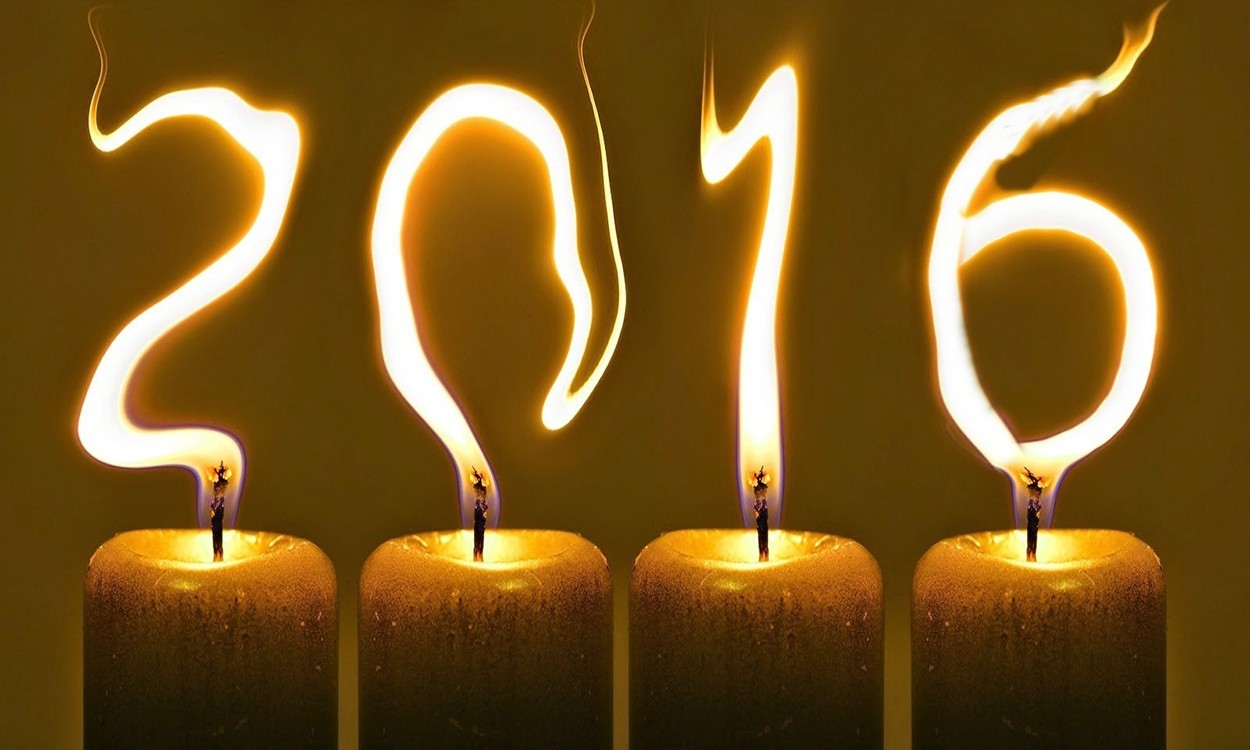 As we enter Olympic and Paralympic year, what are the New Year’s resolutions of some of Britain’s top track and field athletes?

European and Commonwealth 1500m medallist Laura Weightman
I never make New Year’s resolutions but it’s a big year, Olympic year! So I will make sure no day is wasted in order to get me to Rio in the best shape I can.

2010 European 10,000m silver medallist Chris Thompson
I have my New Year’s resolution all ready to go. No crisps! It’s my big Achilles heel. I can leave alone fizzy drinks and chocolate easy, but crisps are harder. If I can’t do it in Olympic year, when can I pull it off?!

European 800m runner Alison Leonard
My New Year’s resolution is to actually use my foam roller. It just sits in the corner looking at me accusingly. It needs some attention.

World T37 400m record-holder and gold medallist Georgie Hermitage
My New Year’s resolution will be to keep to the 10% rule when increasing weight-loads and training volume to avoid over-training and injury.

“I never make New Year’s resolutions but it’s a big year, Olympic year! So I will make sure no day is wasted in order to get me to Rio in the best shape I can” – Laura Weightman

British long jump record-holder and world silver medallist Shara Proctor
I don’t do New Year’s resolutions because I have a hard time sticking to them. After about a month I usually fall off so it’s pointless for me. It’s more practical for me to just try to be a good, positive person and train as hard as I can throughout the year.

Paralympic and world champion and world record-holder Richard Whitehead
My New Year’s resolution is to work hard on the nutrition side of my programme.

British 100m and 200m record-holder and history student at King’s College London Dina Asher-Smith
I don’t have a concrete New Year’s resolution yet, but if I was to think quickly it would end up being something to do with my degree… most probably to start revising earlier than I did last year!

Paralympic, world and European champion and multiple world record-holder Hannah Cockroft
My New Year’s resolution will probably be the same as every athlete’s. I vow to do everything in my power to make sure I am the best I can be on the start line in Rio.

» Have you got an athletics-related New Year’s resolution? Let us know! Send it on Twitter @AthleticsWeekly, pop a post on Facebook or write a message below!