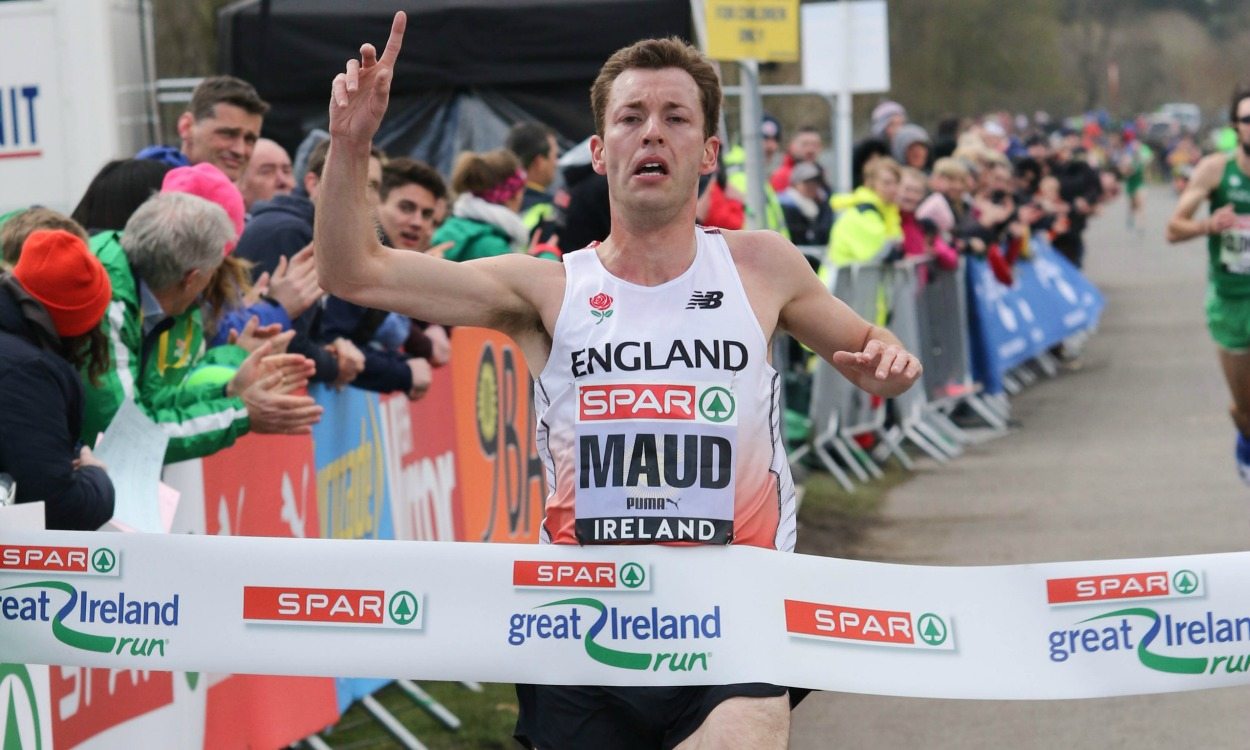 Performances from Phoenix Park plus results from the Greater Manchester Marathon, Yorkshire Half Marathon and more

A look at some of the highlights from this past weekend to whet your appetite ahead of further in-depth magazine coverage available in the next edition of Athletics Weekly, out on Thursday.

Running for England, Highgate Harrier Andy Maud won the men’s race narrowly in a time of 29:55, pipping Ireland’s Mick Clohisey and Kevin Maunsell with times of 30:00 and 30:23 respectively.

Almost 8000 runners took part in the event and battled the windy conditions in the Irish capital.

The mile event was won by John Travers in 4:11 from Britain’s John Ashcroft.

A report and photographs will appear in this week’s AW magazine.

There will be a full report from Trevor Baxter and photographs from Harry Shakeshaft in this week’s magazine.

Photographs of the event will appear in this week’s magazine.

Rosie Smith took two minutes off the women’s record in this multi-terrain event. She finished seventh overall in 34:50.

Martin Duff’s report will appear in this week’s magazine.

This event, which was first held in 1976, was dominated by Kent AC who won both men’s and women’s team events and provided the individual winner through Amy Clements.

Clements, who is hopeful of a sub-2:40 at the Virgin Money London Marathon, won the three mile race in 16:46.

Britain’s Callum Wilkinson won the junior men’s 10km in 41:33, leading the GB team also including Cameron Corbishley and Guy Thomas to victory in the international match.

Britain’s Matti Mortimore threw a javelin PB of 75.79m for a mark that is more than two metres further than the British best from 2015.

Nick Percy threw a discus PB of 60.49m for victory. That mark is a Scottish record and moves Percy to sixth on the UK under-23 all-time list