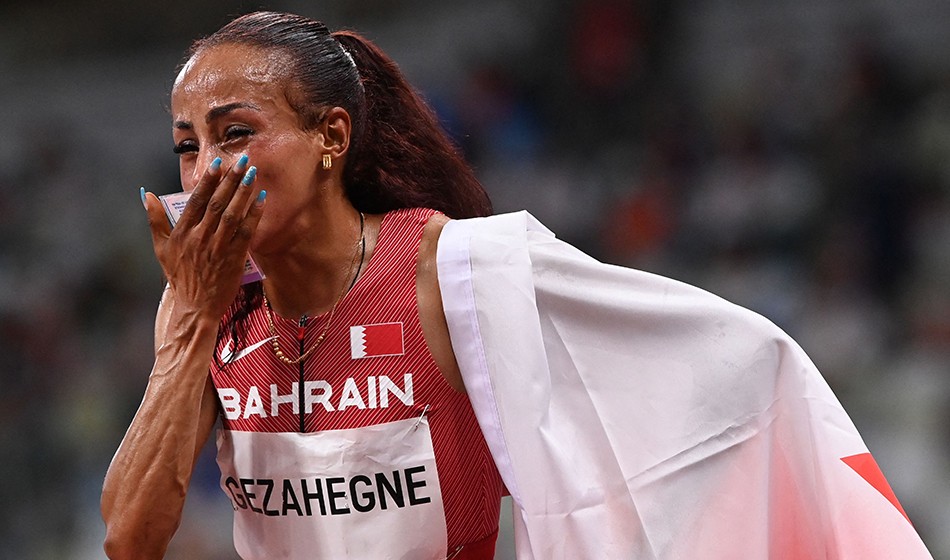 Bahrain athlete sets new mark of 29:38 in Switzerland as we bring you our regular results summary

While the Virgin Money London Marathon received the biggest interest in the road running world on Sunday (Oct 3), there was a world record elsewhere on a busy day of competition on the roads.

The 30-year-old went out quickly in just her fourth ever road race and had a five-second lead at halfway (14:46) over Kenyan duo Celliphine Chespol and Agnes Tirop. The latter recently set a women-only world record of 30:01.

Over the second half, Gezahegne pulled away and covered it in 14:51 for a time of 29:38 to improve on Joyciline Jepkosgei’s world record set in Prague in 2017. 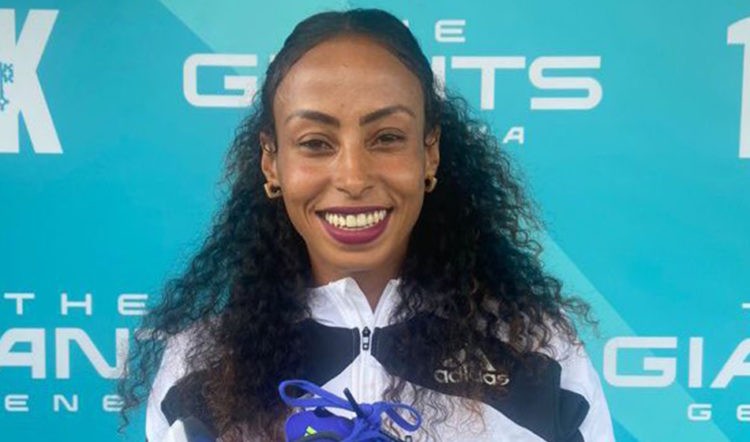 Kandie and Kipkoech eventually broke clear and then Kandie’s 13:23 second 5km proved sufficient for him to win by six seconds in 26:51.

They had reached 5km in 14:48 with Norah Jeruto accompanying the eventual winner despite being on world record pace.

Eventually Jeruto had to give way as the pacemakers tried to maintain a record pace but it proved too much for Chelimo though she broke 30 for the first time in setting a 47 second PB.

Jeruto, the world leader in the steeplechase this year, finished runner-up in 30:08 while Sandrafelis Chebet came from behind to complete a Kenyan clean sweep in 30:45.

Norway’s Zerei Kbrom, who is 35 years old, set a big PB of 27:39 improving Jakob Ingebrigtsen’s Norwegian record by 15 seconds after a 13:45 first half.

Collins Koros, who had broken clear of the rest in the second half, was second in 27:41.

Kosice International Peace Marathon, Slovakia, October 3
Ethiopia’s Ayuntu Tadesse took well over a minute from the course record with a marathon debut of 2:24:35 at the 98th running of one of the world’s oldest races.

Six seconds behind was Shegae Maeregu’s 2:24:42 with Dinknesh Tefera, third in 2:25:00, completing an Ethiopian clean sweep.

Kenyan Reuben Kerio regained a title he last won in 2017 to take the men’s victory in 2:07:18. Compatriot Hiribo Shano clocked a PB of 2:07:48 to finish second and Albert Kangogo was third in 2:07:52 to ensure Kenya’s men matched the Ethiopian women.

Ulm, Germany, October 3
Alina Reh regained her title taking two seconds off her PB with 31:21 to go second in the 2021 European rankings behind Eilish McColgan’s 30:52 at Manchester. 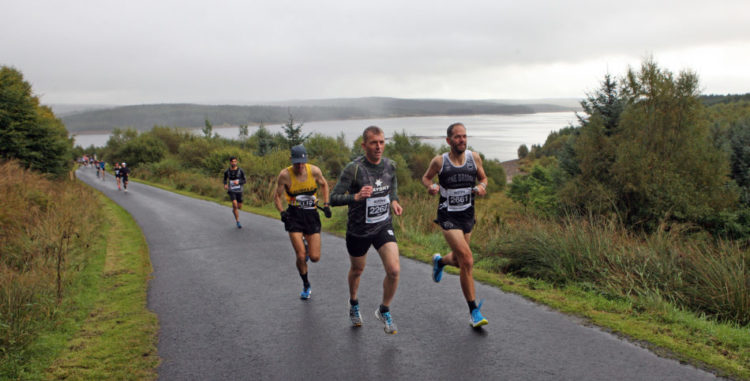 Kielder Marathon and Half-Marathon, October 3
The winners of this tough and scenic multi-terrain event were Russell Maddams, who took the men’s race by 10 minutes in 2:54:25, and Jo Ballantyne (3:35:08), who was successful by just under five minutes. 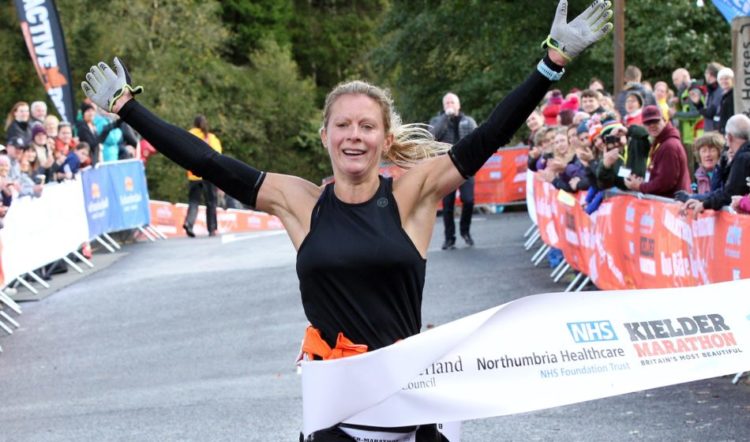 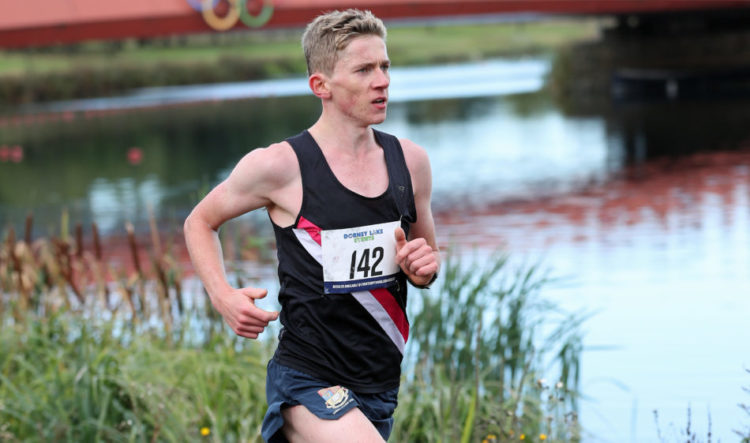 Red Rose Cross-Country League, Leigh, October 2
There were clear senior victories for Bury’s Hannah Price (19:21) and Blackburn’s Lawrence Fairclough (33:06) and both led their squads to team success on the day.