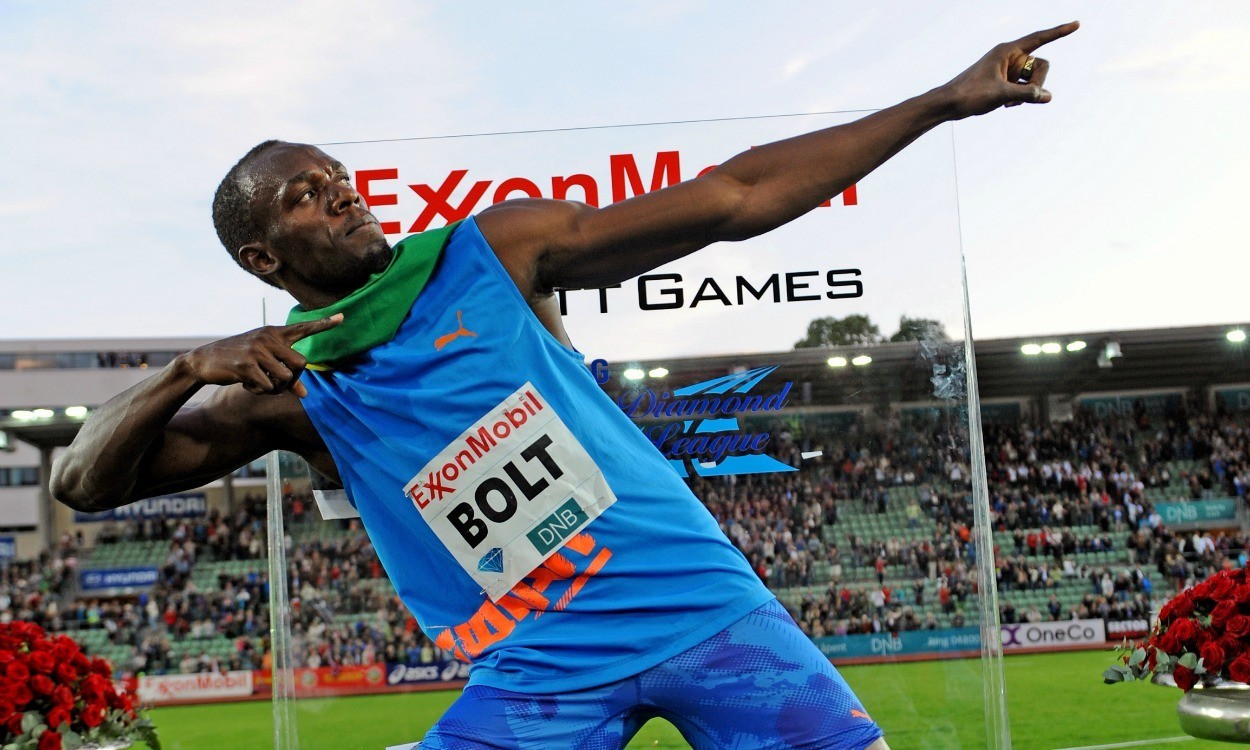 Usain Bolt has delayed his return to competitive action following his foot injury.

The triple world and Olympic champion had been targeting both the Ostrava Golden Spike meet on June 17 and the Paris leg of the Diamond League series on July 5 and although through a statement on his website he says his foot is now “100% healthy”, he adds that he is not yet race-ready.

The 27-year-old did not identify when he might now make his return, but the statement confirmed he does plan to compete at some point this season.

“As reported a few weeks ago I had to miss some training in late March and early April due to a foot injury,” read the statement on Bolt’s website. “Thankfully my foot is 100% healthy now and I am back in full training. Unfortunately due to the training that I missed I am behind where I am at normally at this time of year and will not be ready to race in the Ostrava Golden Spike meet or Meeting Areva in Paris.

“I hope to be back in competition soon but how soon will depend on my training in the next few weeks. It is important for me to take my time this year as I have three tough years ahead in 2015, 2016 and 2017 as I attempt to defend my world and Olympic titles.”