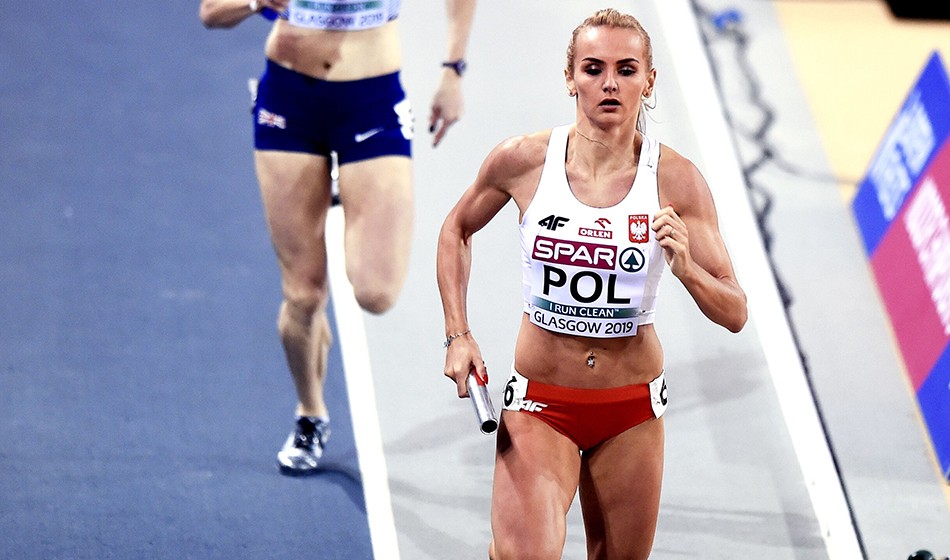 Torun in Poland is set to host the event next March

European Athletics has published the timetable for the Torun 2021 European Indoor Championships, set for March 5-7.

The action is actually planned to start a day earlier, with an abbreviated session of five qualifying events – including the men’s high jump, long jump and 1500m, plus the women’s shot put and 3000m – scheduled for the evening of Thursday March 4.

The first final is set to be the women’s shot put on the Friday evening.

The men’s 60m final is set for the Saturday evening and the women’s final in that event is due to take place on the Sunday evening.

The championships will close with the 4x400m finals, where Poland’s women’s team would be looking for a third successive European indoor title on home soil.

The full timetable can be viewed here.

The event is now scheduled to take place two weeks before the World Athletics Indoor Championships, with the global event in Nanjing, China, having been postponed from this year due to the coronavirus outbreak.

When postponement of the event to March 2021 was announced, European Athletics president Svein Arne Hansen said a minimum of two weeks between the European and world events had been agreed “so the athletes have the best chance to attend both”.

Last month it was announced that the outdoor European Championships, planned for August 25-30 in Paris, would be cancelled.

“Unfortunately, my father is still in hospital and quite ill,” reads the statement from Philip Hansen in part.

“Many people have been asking about his health. Very simply, complications occurred about a month ago around the time we were initially expecting him to leave hospital and start his rehabilitation after the stroke. However, he is a fighter and working hard to get back to better health so he can finally leave the hospital and begin his rehabilitation.”