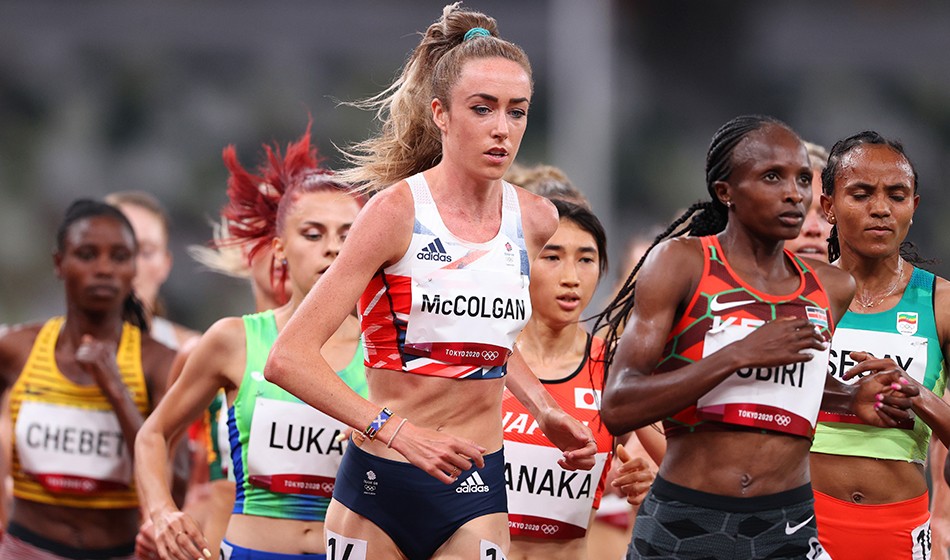 After having its anniversary celebrations scuppered by the pandemic last year, the Great North Run returns on September 12 with a redesigned course as many of the athletics stars of 2021 meet over the 13.1-mile distance.

For the first time since 2013 there will be a men’s winner other than Mo Farah. The multiple global track gold medallist won the Great North Run from 2014-2019 and the 2020 race was called off. But the new champion could still have strong links to Farah. 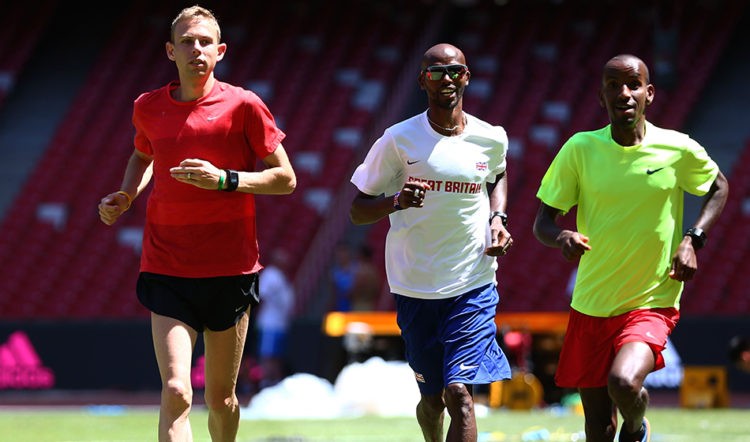 British hopes, meanwhile, are led by Eilish McColgan, who is making her debut at the distance after a fine track season, plus Charlotte Purdue ahead of racing at the Virgin Money London Marathon on October 3.

The athletes will be following in famous footsteps as the event first took place in June 1981. The first man home that day was local runner Mike McLeod and the England footballer Kevin Keegan effectively became the first celebrity runner when he took part wearing a top that incorporated the colours of Newcastle and Sunderland.

“I think there is an extra significance to this year,” says race founder Brendan Foster. “It will demonstrate that the country’s getting back to normal and that ordinary people are getting back to doing what they want to do.”

The course starts and finishes in the centre of Newcastle, crossing the Tyne Bridge twice, with live coverage on BBC.

In the men’s race much will depend on how well Abdi and Rupp have recovered from the Olympic marathon five weeks ago.

Rupp won Olympic 10,000m silver behind Farah in 2012 and marathon bronze in Rio in 2016 before finishing eighth in the marathon in Tokyo last month. His half-marathon best is 59:47. 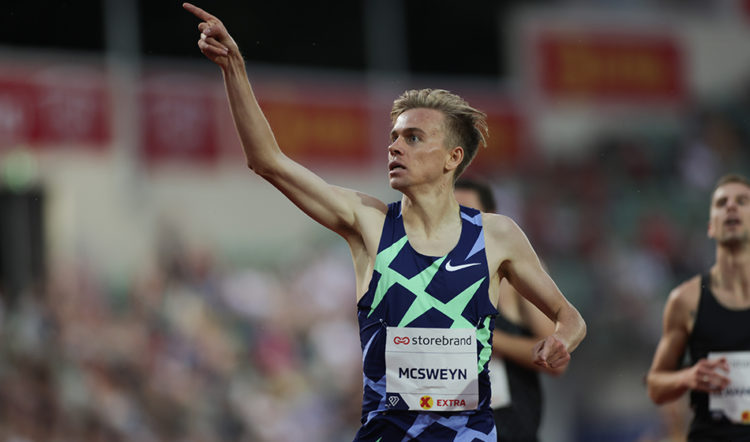 Cardiff runner Smith is another with seemingly untapped potential so far in the half-marathon. He famously won the Cheshire Elite Marathon in April in 2:11:00 despite merely starting the event as a pacemaker and then won the Vitality Big Half late last month in 62:06.

Fellow Brit Scott will also surely be in the frame. The US-based runner was a relatively close runner-up to Farah in the Antrim Coast Half-Marathon 12 months ago in 60:39 and then ran quicker with 60:35 for fourth place in the 2021 event a fortnight ago. He also has great track pedigree with a 27:10.41 PB for 10,000m.

Elsewhere watch out for Stephen Scullion – the 2:09:49 marathon runner from Ireland is preparing for the Boston Marathon on October 11.

Ed Cheserek of Kenya has won a staggering 17 NCAA titles while based in the United States and he has run 27:23.58 for 10,000m but is untested at the half-marathon distance.

Look out too for Emile Cairess – the Leeds runner clocked 27:53.19 at the British Olympic 10,000m trials in June and this is his half-marathon debut. Welsh marathon man Josh Griffiths and Scotland’s Adam Craig also run while Calum Johnson of Gateshead Harriers is one of the main local hopes.

The last seven female winners of the Great North Run have been Kenyan and this year’s title could go to Hellen Obiri if she transfers her track pedigree to the roads.

The 31-year-old has run 14:18.37 for 5000m and took Olympic silver at that distance in Tokyo behind Sifan Hassan. She also won the world cross-country title on a tough course in Denmark in 2019.

Obiri has road racing experience too as she was third in the Istanbul Half-Marathon in April in 64:51.

Seidel’s half-marathon best is 69:20 from January this year but she was a revelation in Tokyo as she fought for a podium place. However, don’t expect to her to be at her sharpest this weekend as she is preparing for the New York City Marathon on November 7. 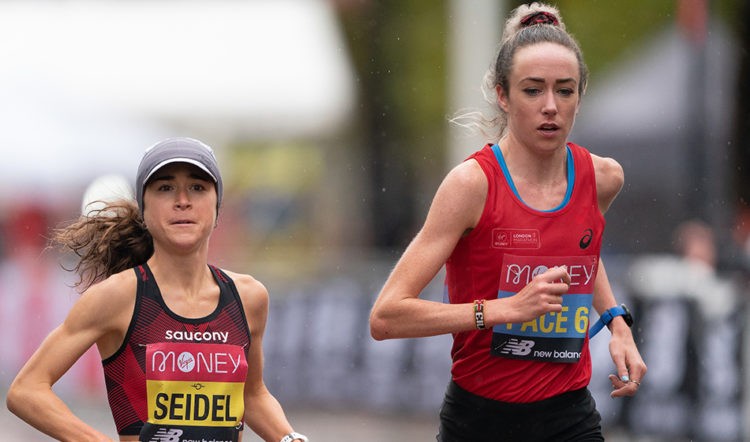 Liz McColgan won the Great North Run three times in the 1990s and daughter Eilish will be racing further than 10 miles for the first time on Sunday, although she did run further than halfway at the London Marathon last year when pacemaking.

Liz is the second-fastest Briton in history with 67:11 behind Paula Radcliffe’s 65:40, so watch out for Eilish to jump into the UK all-time leading times (see below) if she enjoys a good run.

Purdue incidentally is the third fastest Brit over the distance with 68:08 and she will be hoping to get near that PB from the Great North Run in 2019 as she gets ready for her first marathon of the year.

A few weeks after racing in the Olympic marathon in Tokyo, Jess Piasecki will be looking to attack her half-marathon PB of 71:34.

Andrea Seccafein of Canada – who was 15th in the Olympic 10,000m final – plus half-marathon debutante Dominique Scott of South Africa, Ursula Sanchez of Mexico and Emily Durgin of the United States also run.

Shelly Woods and Simon Lawson lead the entries for the wheelchair races.