Simplyhealth Great Stirling XCountry: Who, what and when? 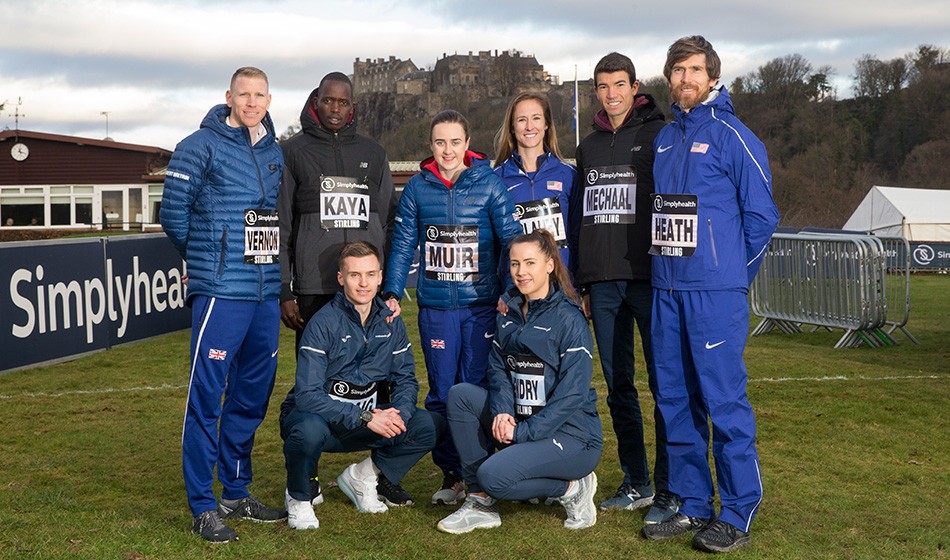 A guide to cross country action in the Scottish city, including team updates, a timetable and TV listing

Having been based in Edinburgh’s Holyrood Park since 2005, this Great XCountry international meeting moves to a new home in Stirling this year.

On Saturday (January 12), rather than the shadow of Arthur’s Seat, athletes from across Great Britain, Europe and America will instead battle it out in the well-established team competition with the beautiful Stirling Castle as their backdrop.

The Simplyhealth Great Stirling XCountry events, which will take place in the grounds of the King’s Park golf course, should make for excellent viewing and the usual template will be followed, with Scottish Inter-District races kicking off the day’s proceedings before the international action gets under way.

The main difference is that the only junior race on the elite programme this time is the under-20 contest which has been included in the mixed relay event, where the teams compete for the Stewart Trophy as well as points.

The mass-participation Simplyhealth Great Stirling Castle Run will also be taking place during the day.

The January 10 edition of AW magazine includes our full preview, while a timetable, team lists and TV guide can be found below. 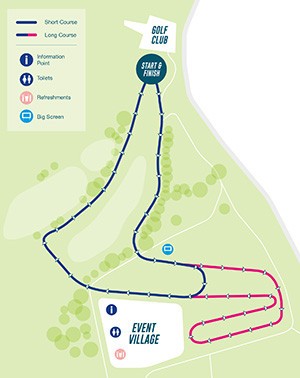 In the senior men’s race, USA’s Leonard Korir will be looking to continue his win streak after victory in Edinburgh the past two years, while 2016 winner Garrett Heath also returns.

Most of Britain’s European Cross team silver medallists feature in the senior women’s squad, although Jess Piasecki has withdrawn due to illness and Amy Griffiths has been called up to join Charlotte Arter, Kate Avery, Emily Hosker Thornhill, Verity Ockenden, and Pippa Woolven.

British-based Dane Anna Emilie Møller, the individual European under-23 champion, leads a European team that also features Germany’s Anna Gehring – the athlete she pipped to the title in Holland.

In the senior mixed relay, Laura Muir once again anchors the GB line-up and she is joined by Alex Bell, Phil Sesemann and Jamie Williamson – three members of the relay side which narrowly came fourth at last month’s Euro Cross.

The Simplyhealth Great Stirling XCountry is free to spectators and will be shown live on BBC One, Connected TV and online from 13:15-15:15.