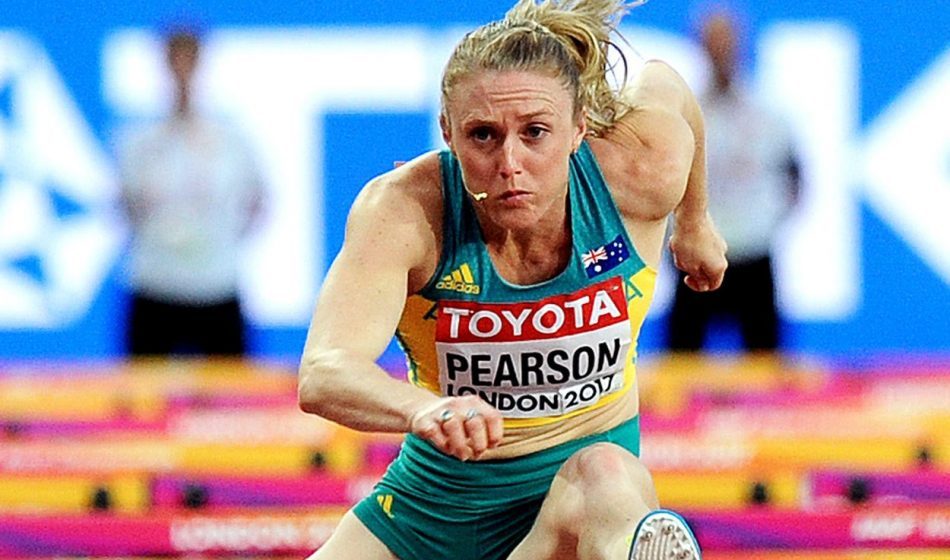 Results from the Australian, German and French championships and more, plus road race wins for Scott Overall, Maria Heslop and Robbie Simpson

While the US Championships dominated internationally (report here, including a video of Christian Coleman’s 60m world record) and the British and BUCS championships were on domestically, other events of note included the following.

great weekend at the @AthsAust national champs. I came away with the win in a time of 12.73 and an automatic selection for @GC2018, Also won athlete of the year thanks for the support everyone
now it’s @WICBham2018 time. see you Poms soon pic.twitter.com/qZGnIfieY5

Sarah Healy highlighted day one of the championships as she broke the Irish under-20 and youth 3000m records to win her first national senior title in 9:10.43.

Simon Goldworthy was first man in 71:21.

Kinross to Lossiemouth Half Marathon, February 18

Robbie Simpson won the men’s race by over six minutes in 67:13.

Solo run this morning at the Wokingham half, just outside 65mins but happy with the win. Looking forward to finding more speed in 2018. Thanks @persandwichman for the 📸 pic.twitter.com/7fnH7Nxd9T

Lisa Weightman won the women’s race in 32:41, exactly a minute ahead of Charlotte Purdue.

Eiki Takahashi won the Japanese 20km walk title in a world-leading 1:17:26 which puts him ninth all-time.

Tatjana Pinto won the 60m in a PB 7.06, just missing the German record of 7.04 jointly held by Silke Gladisch and Marita Koch.

European indoor and outdoor champion Cindy Roleder equalled her PB of 7.84 to win the 60m hurdles title ahead of Pamela Dutkiewicz in 7.89.

Ivory Coast’s Marie-Josée Ta Lou, who was second in both sprints at the London World Championships, guested the 60m to win in 7.16 just ahead of French champion Carolle Zahi’s 7.17.

World record-holder Renaud Lavillenie won the pole vault with a 5.83m vault. His brother Valentin was second in 5.72m.

Michal Haratyk produced a 21.47m PB to claim the shot title ahead of Konrad Bukowiecki who threw 20.60m just three days after setting a European under-23 record of 22.00m.

Piotr Lisek won the pole vault with a 5.83m vault title ahead of Pawel Wojciechowski’s 5.72m.

» Further coverage and results in the February 22 edition of AW