Ones to watch at the Anniversary Games 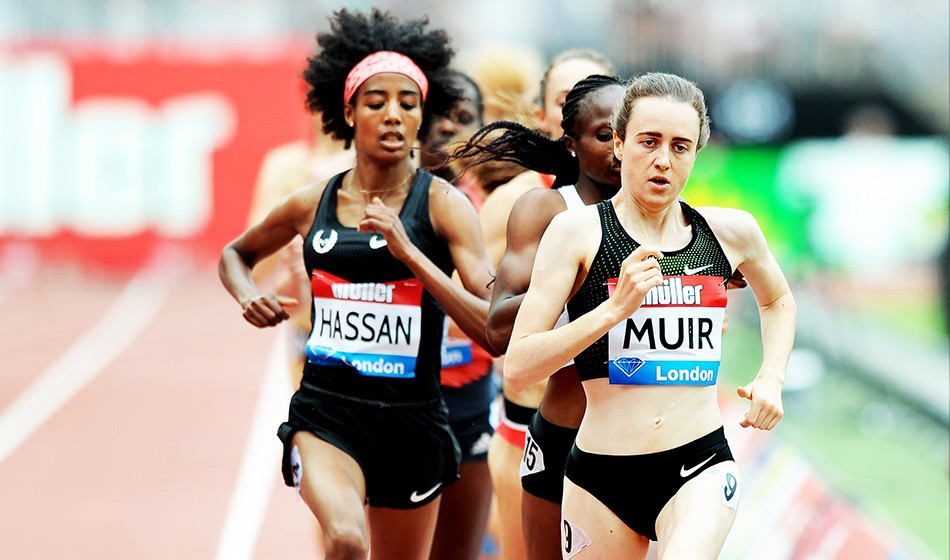 Britain’s premier invitational meeting – the Müller Anniversary Games – is also the only two-day IAAF Diamond League meeting, thus boasting the most comprehensive set of world-class fields on the circuit.

This weekend (July 20-21) several in-form Brits such as Laura Muir, Laura Weightman, Charlie Da’Vall Grice and Dina Asher-Smith are up against some of the best in the world.

Here we highlight some events you really won’t want to miss. Check out the July 18 edition of AW for our full preview and keep an eye on our website and social media channels over the weekend for updates.

An event timetable and entry lists can be found here.

1.20pm Men’s long jump
Cuba’s 2018 world No.1 Juan Miguel Echevarria could produce a massive jump in this non-Diamond League competition if he can connect properly with the take-off board, which he struggled to do in Lausanne. South Africa’s world champion Luvo Manyonga and Greece’s Miltiádis Tentóglou could pose a challenge. 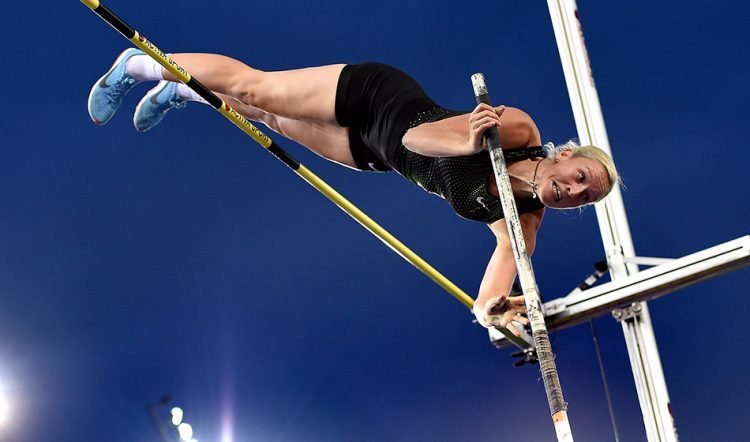 12.58pm Legends 4x100m
Past British greats such as Christine Ohuruogu, Tessa Sanderson and Andy Turner come out of retirement for these innovative mixed relays. 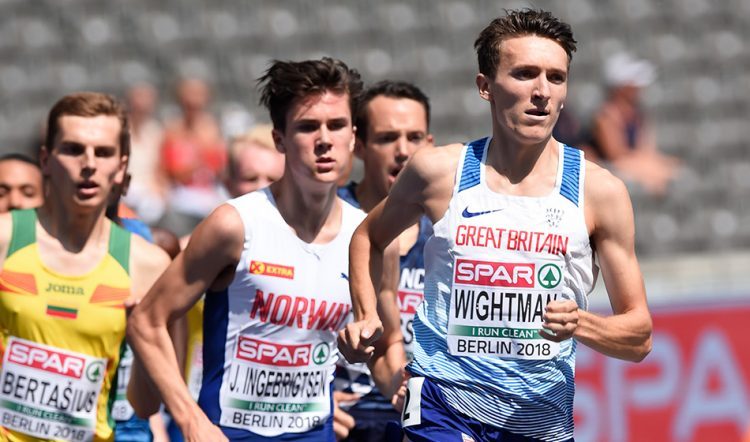 2.56pm Women’s 5000m
After her world mile record in Monaco, Sifan Hassan could challenge the world 5000m record of 14:11.15 held by Tirunesh Dibaba. In-form Brits Eilish McColgan and Laura Weightman will be looking to run well, the latter expecting an improvement on her 15:08.24 PB. World champion Hellen Obiri of Kenya seeks a return to her best form, while other contenders should be Kenya’s Agnes Tirop and Ethiopia’s Litsenbet Gidey.

» See the July 18 edition of AW magazine for our full preview. The event is set to be shown on BBC One, BBC Red Button and online

» Tickets for the Müller Anniversary Games are on sale at theticketfactory.com/british-athletics/online