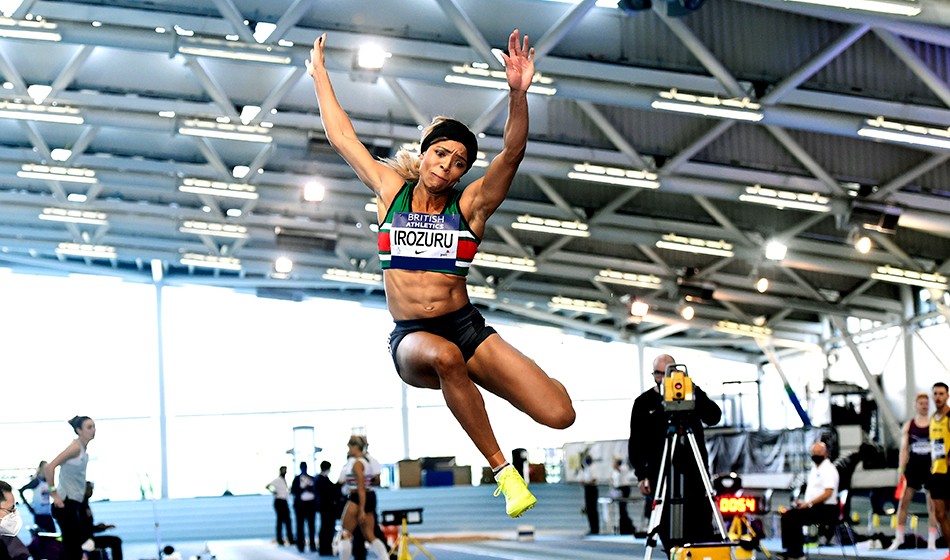 The World Indoor Tour kicks off this week with Manchester staging one of the Silver standard events on Saturday (Jan 22). It is the first truly international indoor meeting in Britain for two years and features athletes from as far afield as South Africa, Uruguay, Ethiopia and the United States.

“Our ambition is that British athletes are able to meet the best in Europe and the world in Manchester,” says meeting director Vicente Modahl. “And I’ve had queues of athletes from abroad who want to compete. Everyone wants to come to Britain.”

On the quality of the line-ups assembled, he adds: “With most events it could be a semi-final at a major championships. We cannot pay for Mondo or Warholm or Ingebrigtsen at the moment but what we have are the athletes who will be in the finals with them.”

Modahl is keen for the event to progress to Gold level status and he has a similar goal for the Continental Tour Silver meeting in Manchester on June 3 that he is also organising. “We need to show that we’re attracting the athletes and I think we are definitely doing that,” he says. “World and European Athletics have told us they are really impressed with what we have been able to achieve in a short period of time.”

Modahl is the founder of event organisers Bryggen Sports but has collaborated with UK Athletics to stage Saturday’s meeting with trusted hands at British Athletics televised events such as Cherry Alexander, Kate Channon, Sandra White and Kenny Underwood helping out.

“I’m very grateful to British Athletics who we’ve been working very closely with as they have released a couple of staff to help us,” Modahl says. “We are giving something to the British athletes and they are supporting some of the workload as they have a bigger team than Bryggen team has.

“It’s definitely not a one-man show. What we have are many partners and without this team it would not really work.”

Olympic men’s 100m finalist Enoch Adegoke of Nigeria leads the entries in the men’s 60m. The 21-year-old ran 9.98 in his 100m heat in Tokyo last summer but pulled up in the final with a hamstring injury. 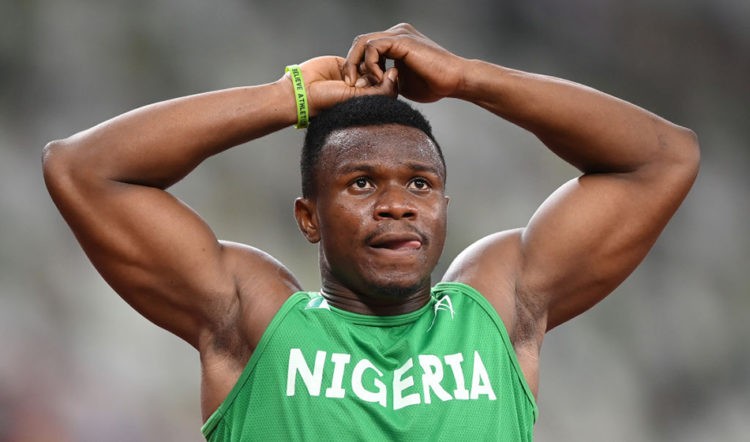 The women’s 60m features Amy Hunt and Desiree Henry plus Nia Wedderburn-Goodison, the English Schools champion who has only just turned 17. 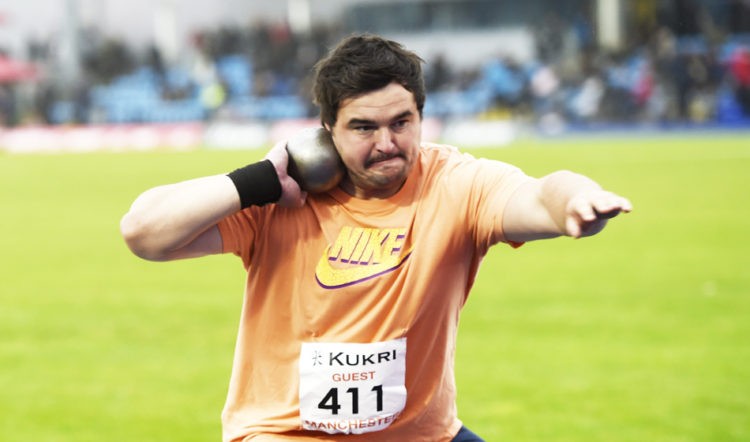 Abigail Irozuru, the Olympic long jump finalist, is another top name at the meeting – and she is also a member of local club Sale Harriers Manchester.

Olympic finalist Nikoleta Kiriakopoulou of Greece is a late withdrawal from the women’s pole vault but it is still an interesting event as it features Sophie Cook and Sale Harriers youngster Sophie Ashurst plus Sweden’s Emma Andersson and Finland’s Elina Lampela.

The women’s 3000m is the pick of the endurance events with Meraf Bahta, the former European 5000m champion from Sweden, taking on Brits Jenny Nesbitt, Verity Ockenden and Revee Walcott-Nolan, plus Ireland’s Ciara Mageean, Luiza Gega of Albania and Spain’s Esther Guerrero.

The men’s 3000m field, meanwhile, is led by Hasin Haji of Ethiopia, the 2015 world junior cross-country champion, and Mohamad Al Garni of Qatar, with the British challenge headed by UK under-20 record-holder Osian Perrin and Henry McLuckie.

Piers Copeland faces a similar battle in the men’s 1500m against Kevin Lopez of Spain plus Uruguay’s Santiago Otrofe, while Claudia Bobocea of Romania heads the entries in the women’s 1500m. 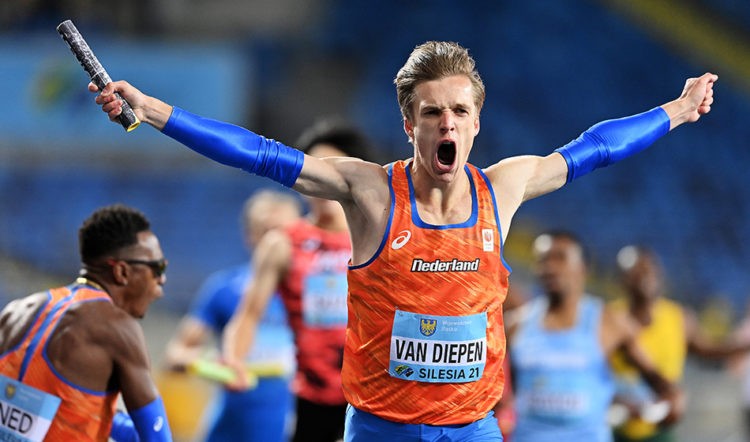 The line-ups for the sprint hurdles races include Alicia Barrett, Megan Marrs, Heather Paton and Emma Nwofor of Britain and Sarah Lavin of Ireland and, in the men’s race, David King of Britain and Jaylan McConico of the United States.

The event is not being live streamed but there will be 30 minutes of video highlights after the meeting.