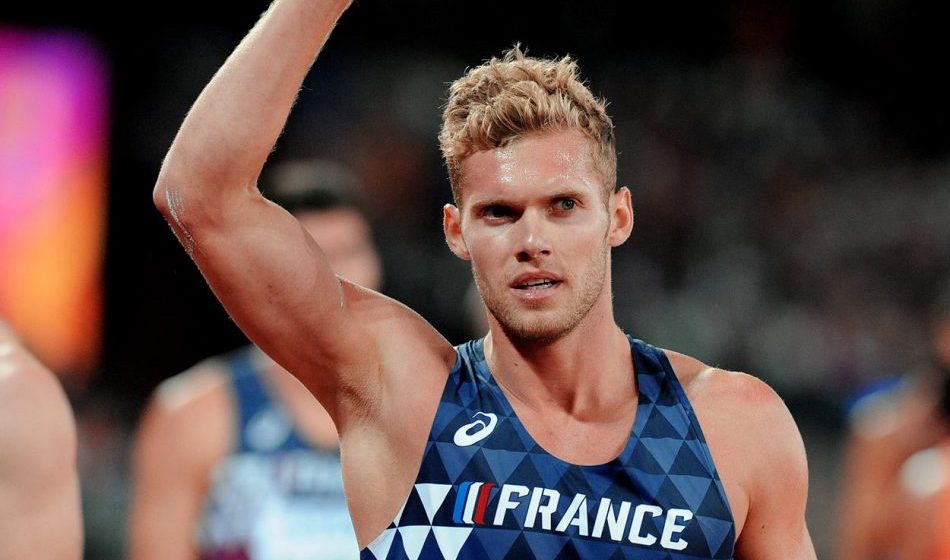 Kevin Mayer achieved a qualifying mark for next year’s Olympic Games in Tokyo, scoring a world-leading 8552 points to win the decathlon at the Meeting de la Réunion on Saturday.

France’s world record-holder claimed a clear win in what was the opening competition of the 2021 World Athletics Challenge – Combined Events series, which was taking place on the French overseas island of Réunion in the western Indian Ocean, located between Madagascar and Mauritius.

Taavi Tsernjavski of Estonia was second with 8030 points.

Mayer was returning to decathlon action for the first time since withdrawing during the world championships in Doha. He had been leading the competition there but was forced to pull out due to injury during the pole vault.

It is also the fourth-best score of his career, behind his world record of 9126 points and the marks of 8834 and 8768 he achieved at the 2016 Olympics and 2017 world championships respectively.

The heptathlon in Réunion saw victory for Colombia’s Evelis Aguilar as she scored 6055 points to win ahead of Estonia’s Mari Klaup with 6014 points.