IAAF World Relays: Who, what and when? 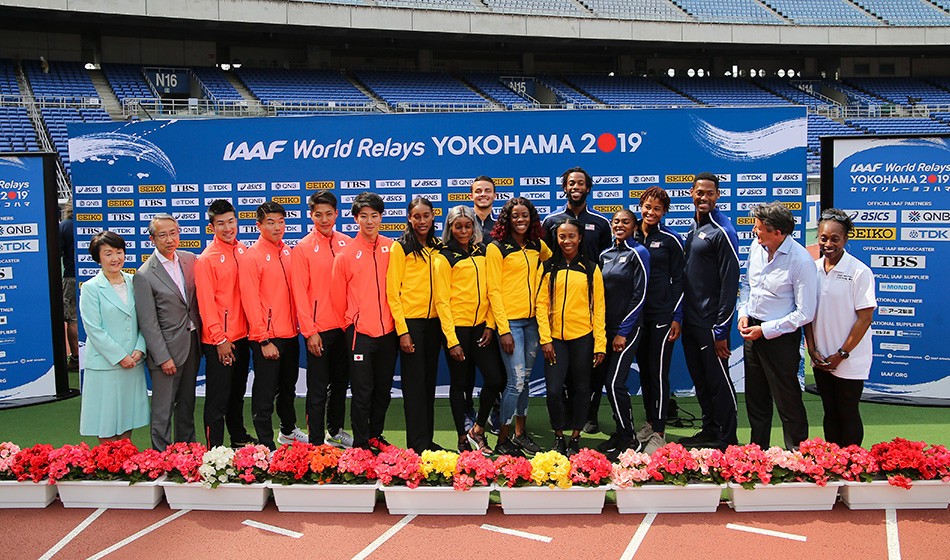 A guide to relay action in Yokohama, including some ones to watch, race schedule and TV info

The fourth edition of the IAAF World Relays, being staged away from The Bahamas for the first time, is set to be the largest ever with 790 athletes from 47 teams entered, writes Paul Halford.

The presence of several big names such as Noah Lyles, Andre De Grasse and Elaine Thompson suggests many nations are treating this event as an important stepping stone towards the World Championships in Doha.

Here we highlight some ones to watch. For our full preview, see the May 9 edition of AW magazine. 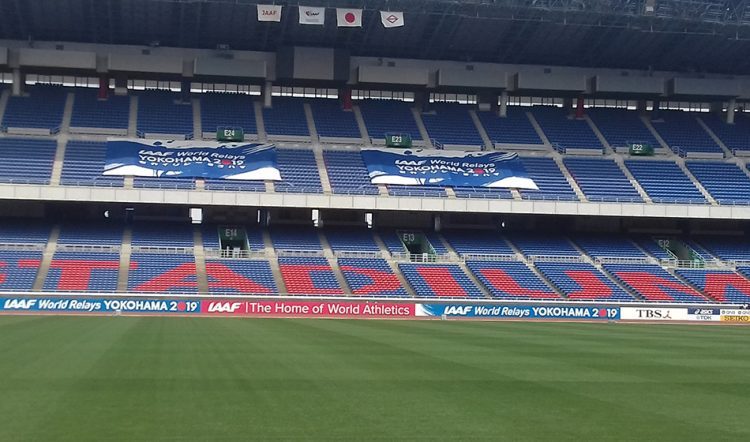 World champions Britain take on Rio 2016 winners Jamaica and the other big contenders, the USA.

In CJ Ujah, Adam Gemili and Nethaneel Mitchell-Blake, Britain have three of the quartet that won global gold in 2017 and that topped the world rankings last year.

With double Olympic 100m champion Shelly-Ann Fraser-Pryce and current double Rio 2016 champion Elaine Thompson, Jamaica will be defending their title, challenged by Germany and the USA, who were second and third last time out.

The USA will start as the strong favourites, headed by 49.52 runner Shakima Wimbley.

In the shape of Zoey Clark, Emily Diamond and Laviai Nielsen, Britain’s squad includes three of their 2017 world silver medallists. Their team-mate Eilidh Doyle is out through injury and replaced by Perri Shakes-Drayton, who ran in the London 2017 heats.

European champions Poland and Jamaica ought to be strong too.

The USA are favourites, featuring Devon Allen, with Queen Harrison, Sharika Nelvis and Christina Manning to choose from among the women.

Final practice here in Yokohama ahead of the #WorldRelays2019! This is the first time we’ve practiced as a mixed 4x400m and it was very interesting to say the least 😂 they’re fast!

Can’t wait for the competition to start! pic.twitter.com/jPUrYBqNDB

A list of other broadcasters for coverage around the world can be found here.