European Team Championships: Who, what and when? 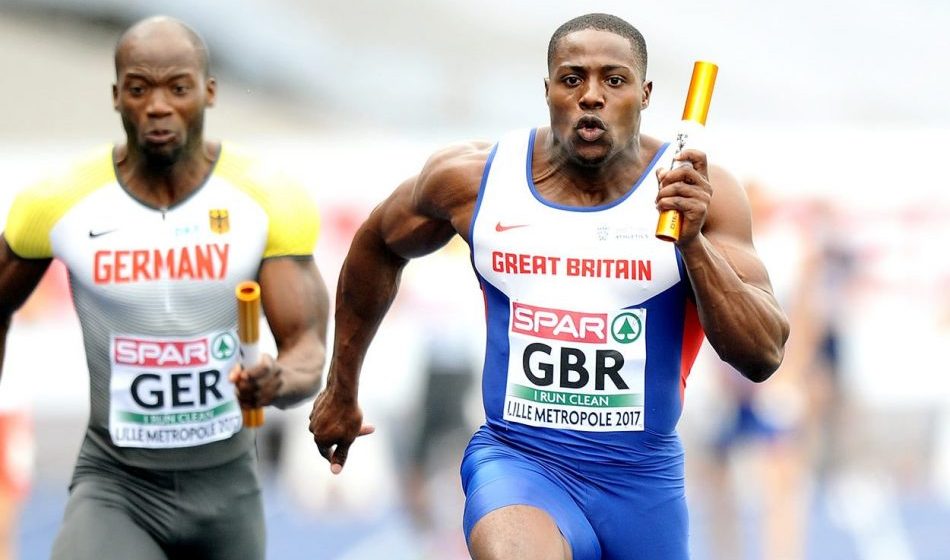 A guide to Super League action taking place in Bydgoszcz, including ones to watch, a timetable and TV info

The European Team Championships may not have the lustre of its predecessor, the European Cup, in its heyday, but it continues to be an eagerly awaited fixture on the calendar.

Although few countries – Britain included – still send their best teams, many of the continent’s elite will be on show in this now biennial meeting when Super League action takes place from August 9-11.

Defending champions Germany are expected to fight it out for the title with hosts Poland, who could win the event for the first time.

The venue of Bydgoszcz, which held the 2004 European Cup, will be familiar to many athletes as arguably the most frequent host of international championships in the world.

With next year’s event switching to eight nations, only the first seven of the twelve teams will avoid relegation. Scoring will go from 12 points down to 1 point in each event, with heats and finals for individual track events up to 400m.

Here we highlight some of the teams in action. For our full two-page preview and predictions by Paul Halford, see the August 8 edition of AW magazine, which is available digitally here or to order in print here.

The most successful country in the history of this competition have sent a solid team capable of defending their title.

World leader with a 7.16m leap, Malaika Mihambo will be a strong favourite in the long jump too.

Despite a far from full-strength squad (see below), Britain will be hopeful of holding off France and Italy for a top-three placing.

Such is their strength in depth and with weaker nations competing, Britain won’t be expecting many low scores.

Now one of the powerhouses of world athletics, evidenced by a runner-up position in 2017, they have a good chance to win on home soil.

Always good bets to be on the overall podium, France are led by pole vault world record-holder Renaud Lavillenie, a six-time winner in his event.

Jimmy Vicaut may be favourite for the short sprint. Hammer throwers Alexandria Tavernier and Quentin Bigot and sprint hurdler Pascal Martinot-Lagarde should be big point-scorers.

Harry Aikines-Aryeetey (pictured, top) has been named as captain of the British team, 13 years after making his senior international debut at the European Cup in Malaga.

“The European Team Champs has always been a special event for me, obviously being my first senior GB cap at the age of 17 back in 2006,” he said.

“I have had my ups and downs and I am ready to push on with the week and captain the side to victory. I am excited for the challenges that come with it.”

A list of final entries for all Super League teams can be found here.

UK times (local time is one hour ahead)

Details of the teams in each league can be found here.

Live streaming of both Super League and First League action will be available on the European Athletics website, while fans in the UK can also watch Super League coverage on the BBC and on Eurosport.