Danny Talbot among winners at BIG 2014 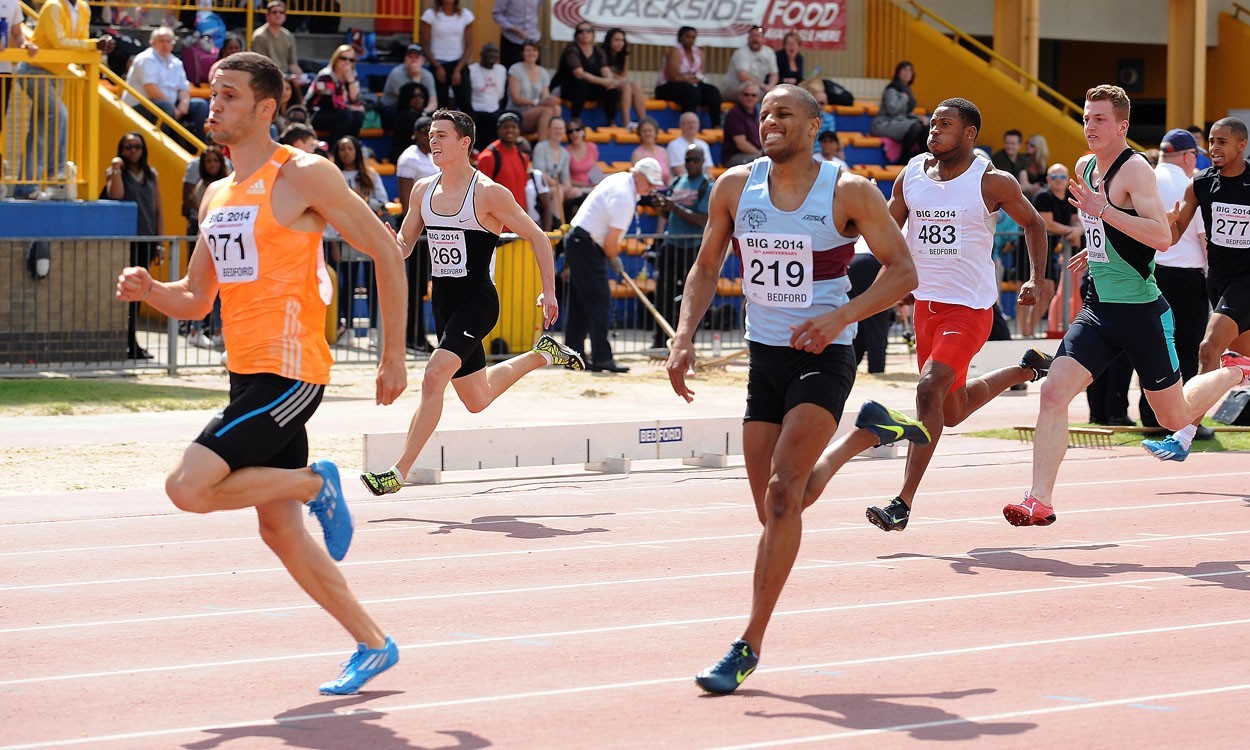 With the 20th edition of the Bedford International Games spread over two days this year, Commonwealth Games hopefuls were using it as a final chance to post useful performances.

On Saturday the 100m was the feature event of the day, with Adam Gemili the quickest of the men with 10.08, while Dina Asher-Smith clocked 11.21.

Danny Talbot ran 10.14 behind Gemili before returning to win the second 100m in 10.18. There was then more to come from Talbot on Sunday as his 20.61 against a -0.6m/sec breeze took the best track performance of the day award. Needless to say, he said he was a little tired after his Nassau trip for the IAAF World Relays and these three races.

The field award for the performance of the day went to hammer thrower Mark Dry as his 72.49m bettered day one winner Alex Smith’s 71.95m. Isobel Pooley’s 1.91 PB-equalling high jump was also in the running. James Campbell threw 70.36m to win the javelin competition and record his second Scottish Glasgow 2014 standard.

The final race of the meeting saw Nigel Levine win the 400m in 46.07, while Victoria Ohuruogu went quickest in the women’s races with 52.71,